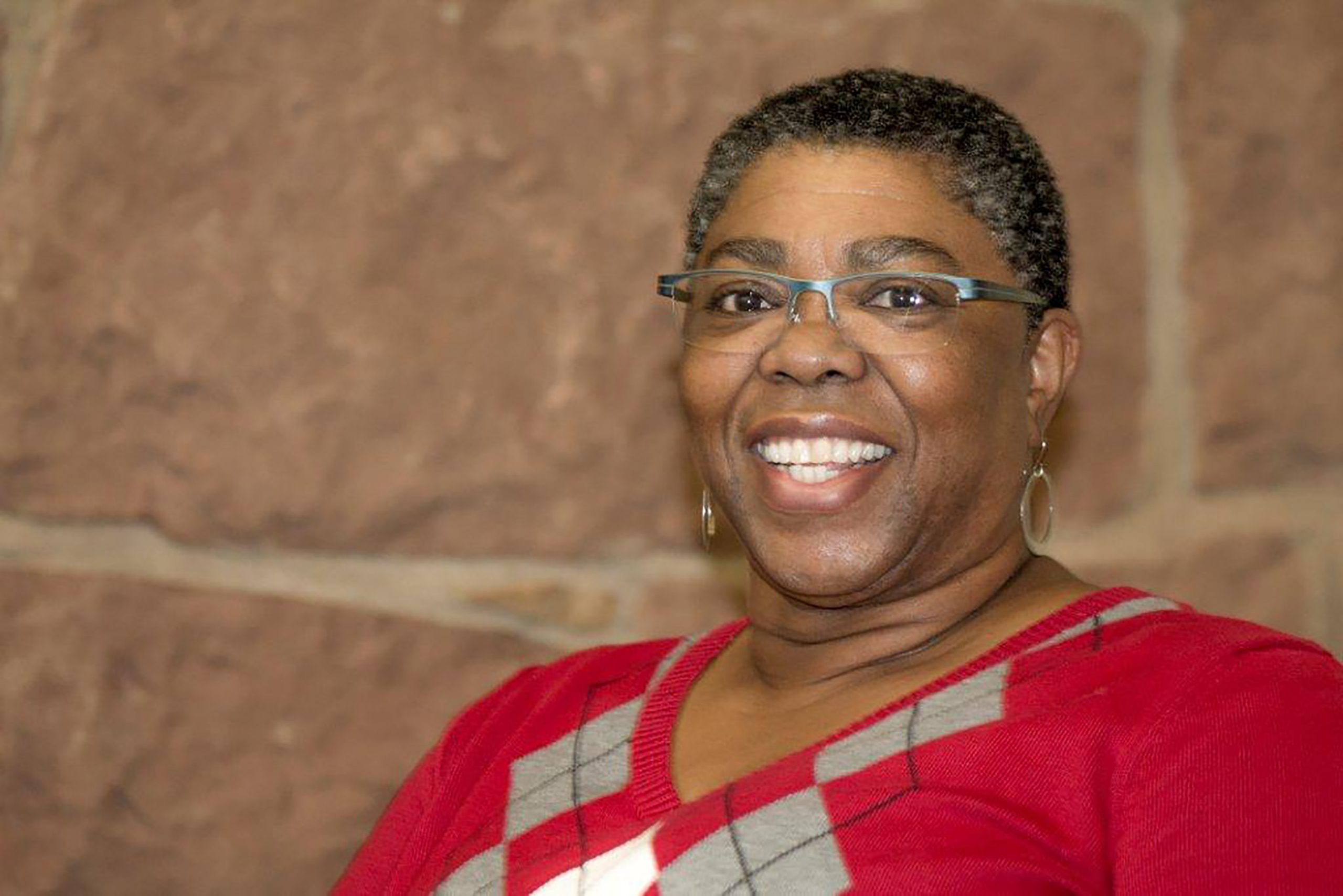 Oct. 7, 2014 – As the University of Utah works to expand its commitment to helping underserved students succeed at the U, a new initiative has begun to recruit, retain and graduate more women students.

Debra Daniels, director of the Women’s Resource Center (WRC) at the U since 2003, has been named to an additional role as assistant vice president of the Women’s Enrollment Initiative effective immediately. The new program is dedicated to attracting and keeping larger numbers of women to the U.

“We are pleased to have this amazing woman at the helm of an important new initiative,” said Barbara Snyder, vice president for student affairs. “Debra’s experience, skills and passion make her a perfect fit for sharpening the U’s focus on women’s success. In her expanded role, we will establish more connections across campus, in schools and with business leaders in our community to help remove obstacles that prevent women from going to school and achieving. The entire community will be richer for it.”

Currently, although the percentage of women graduates is about equal to men, women’s enrollment lags behind men’s by 20 percent. This year 54 percent of women applicants were accepted, but just 47 percent enrolled. In addition, Utah has the fourth largest wage gap in the country, with women earning 30 percent less than men.

“There are still gaps in women’s lives that have huge consequences on our community,” said Daniels. “Research shows that when women pursue a quality education, their children are more likely to get an education. Graduate degrees that lead to professional careers increase a woman’s opportunities for advancement and higher earning power. All lead to a more prosperous and just community for everyone. It is great that the University of Utah values women’s contributions and has recognized the need to reach out in a focused way to help women succeed.”

The initiative aims to meet the needs of girls and women along the spectrum from high school to incoming freshmen to those just short of graduating, and provide the information, services and support to realize their academic goals.

As one example of small things that can make a life-changing difference, Daniels relates how when a University department replaced its computers, it donated the 30 desktop computers to the Center.

“We were able to gift some of our single mother scholars with computers for their homes,” said Daniels. “I read a thank you email from one mom who was writing, at home, at night, with her children in bed, rather than from the library worried about her kids. She was able to log on to her son’s school and check his progress reports for the first time. You can’t buy the peace of mind that one discarded computer made on her confidence and perspective on school. That’s what we want to do more of.”

Daniels will continue as director of the WRC and have a dual reporting relationship with Kari Ellingson, associate vice president of student development and Mary Parker, assistant vice president of enrollment in student affairs.

Daniels is a licensed clinical social worker and has been working on women’s issues in academic and community settings over her three-decade career. Before joining the U, she served in several roles at the YWCA for 11 years and was the client services director at the Rape Recovery Center. She holds a master’s in social work from the University of Utah.

ABOUT THE WOMEN’S RESOURCE CENTER

The WRC at the University of Utah serves as the central resource for educational and support services for women.  Honoring the complexities of women’s identities, the WRC facilitates choices and changes through programs, counseling, and training grounded in a commitment to advance social justice and equality.