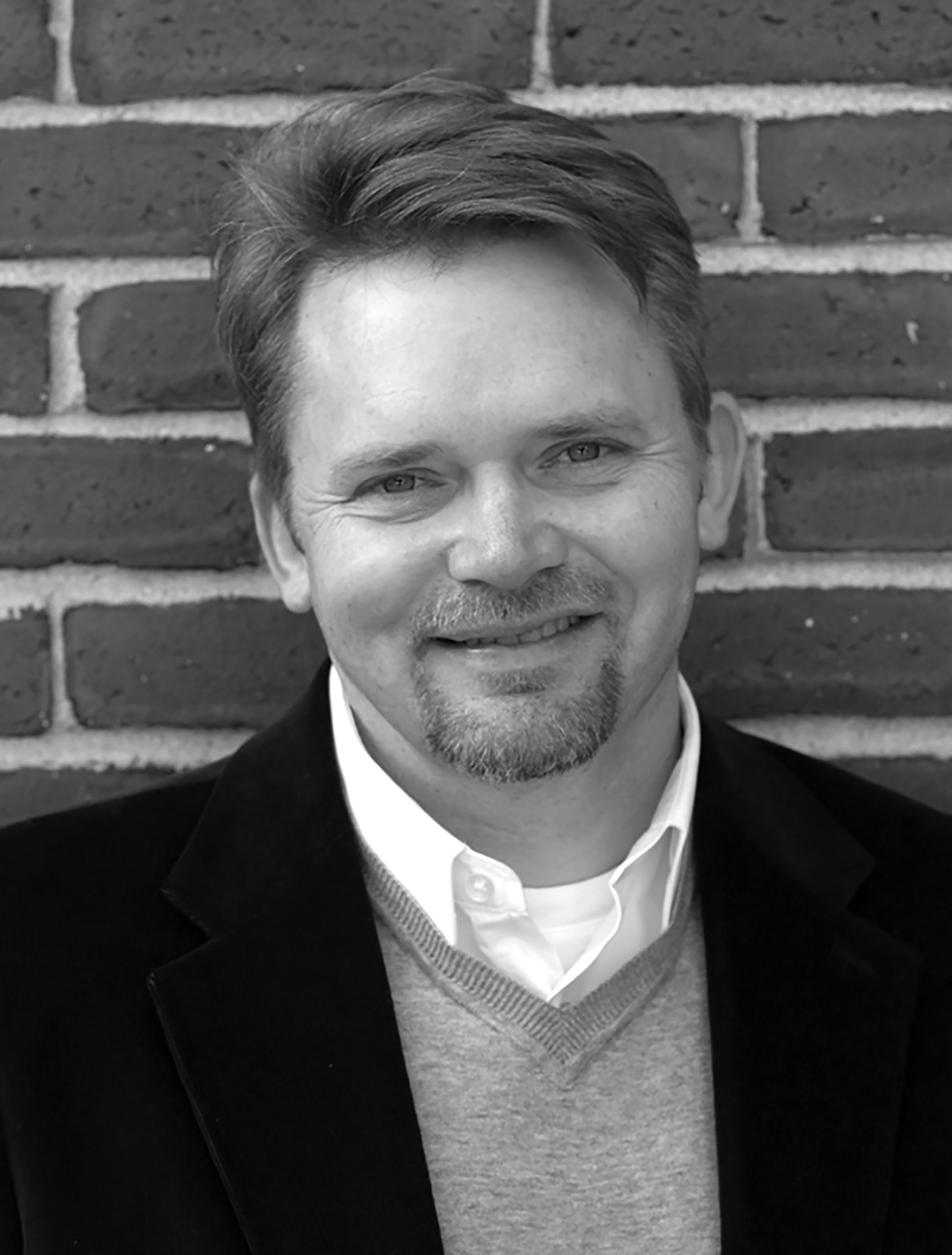 Oct. 1, 2014 — What constitutional rights should be afforded to corporations? Supporters of corporate personhood argue that corporations are organizations of people, and therefore, should not be deprived of their rights under the U.S. Constitution. Opponents counter that the doctrine of corporate personhood allows corporations to wield undue financial influence in elections and is contrary to the intent of the 14th Amendment.

On Oct. 7, legal scholars Kent Greenfield and Jeff Clements will consider the issue of corporate personhood in the 31st Annual Fordham Debate: “Be it Resolved: Corporations Should Not be Considered People Under the U.S. Constitution.” The debate, to be held from 6-7:30 p.m. in the Sutherland Moot Courtroom at the University of Utah S.J. Quinney College of Law, will be preceded by a 5:30 p.m. reception in the foyer.

“The Supreme Court’s recent decisions in Citizens Unitedand Hobby Lobby treated corporations like people. Citizens United opened the door to unlimited corporate spending on public elections,” said debate moderator Jeff Schwartz, a professor at the U College of Law. “Hobby Lobby, meanwhile, gives corporations the right to escape regulations that they object to on religious grounds. Our debaters are leading figures in the public dialogue about these cases and the broader issues at stake and will surely engage in a spirited discussion.”

Greenfield is professor of law and Law Fund Research Scholar at Boston College Law School where he teaches and writes in business law, constitutional law, decision-making theory, legal theory and economic analysis of law. He is the past chair of the Section on Business Associations of the American Association of Law Schools. Greenfield also has had journal articles published in the Yale Law Journal, the Virginia Law Review, the Boston College Law Review, the George Washington Law Review and the Tulane Law Review, among others. His articles are widely cited, and he has been called “the leading figure” and “the most creative thinker” in the progressive, stakeholder school of corporate law scholarship.

Clements is the author of “Corporations Are Not People: Reclaiming Democracy From Big Money & Global Corporations.” He is the co-founder and chair of the board of Free Speech for People, a national non-partisan campaign to overturn Citizens United v. FEC, challenge excessive corporate power and strengthen American democracy and republican self-government. He co-founded Free Speech For People in 2010 after representing several public interest organizations with a Supreme Court amicus brief in the Citizens United case. Clements has served as assistant attorney general and chief of the Public Protection Bureau in the Massachusetts Attorney General’s Office.

The event is free and open to the public. One hour of free continuing legal education is available. An email pre-registration is requested  or 801-585-3479. Free parking is available at Rice-Eccles Stadium. The College of Law encourages attendees to use public transportation to its events. Take TRAX University line to the Stadium stop and walk a half block north.

The Fordham Debate is named in honor of professor Jefferson B. Fordham, an outstanding legal scholar and defender of individual and civil rights who joined the University of Utah College of Law faculty in 1972. The annual debate addresses relevant contemporary public policy and legal issues.