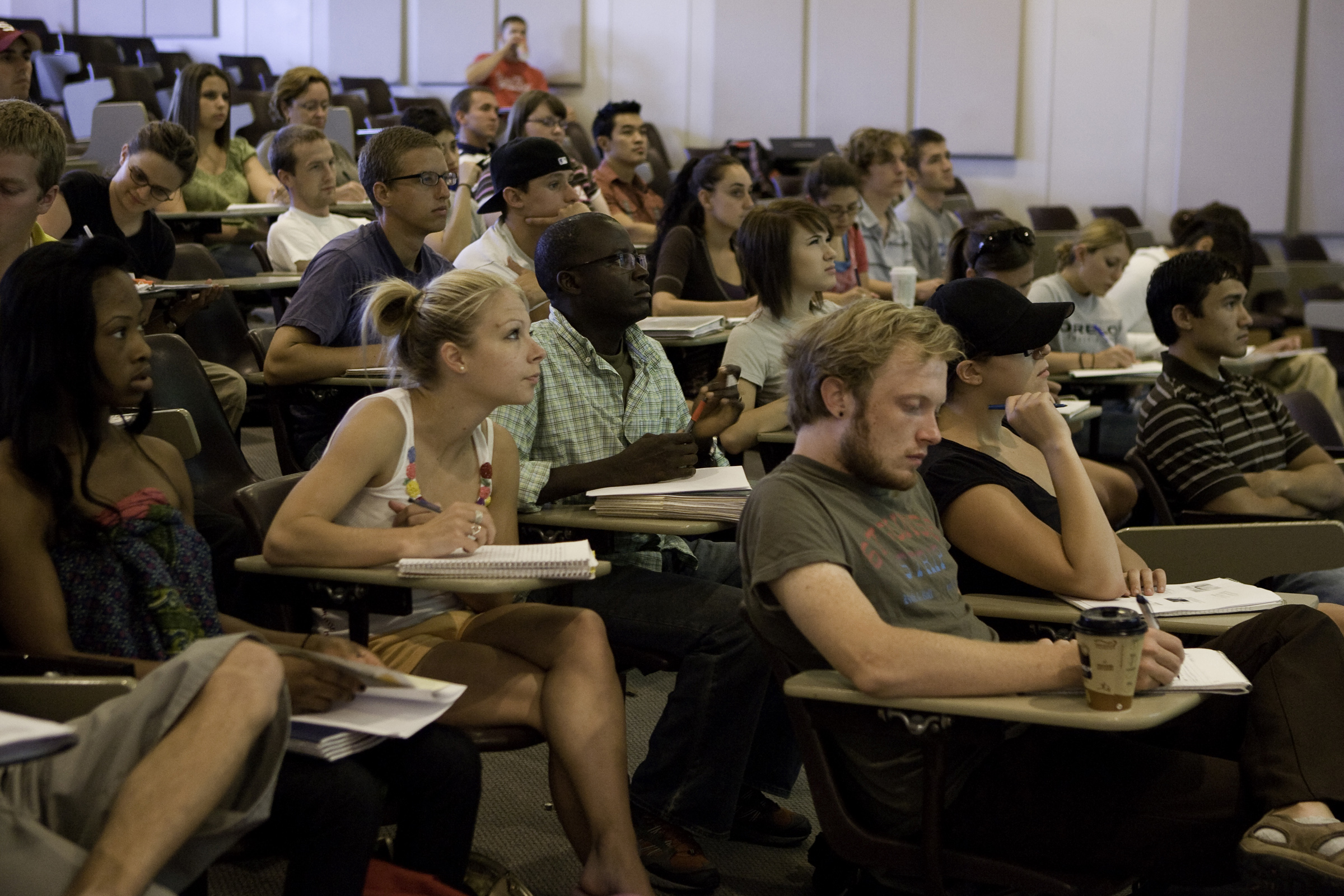 August 31, 2012 – The University of Utah’s College of Humanities is pleased to announce a restructuring of its Native American outreach and language programs to enable greater efficiency and coordination within the college and university-wide.

The critical outreach programs of the Center for American Indian Languages (CAIL) will be shifting to the American West Center (AWC).  In addition, CAIL’s Native American language training and study programs will be moved to the new Language Center in the College of Humanities.

The AWC, under the direction of history professor Greg Smoak and with the continued involvement of former long-time director Floyd O’Neill, has in place a number of highly successful outreach programs in partnership with Utah tribes.  A primary purpose of the new Language Center, under the direction of language and literature professors Fernando Rubio and Jane Hacking, is to expand language training throughout the state.  With the dissolving of CAIL, the two centers will collaborate on projects that involve both language training and outreach.

“This restructuring will allow us to focus more effectively on our unwavering commitment to the Utah tribes, eliminating duplication while enhancing our current projects and developing new ones,” said Robert Newman, Dean of the College of Humanities.  “Merging existent programs from within CAIL combined with the solid leadership we have in the American West and Language Centers is clearly the most efficient way to accomplish these goals.”

The Center for American Indian Languages was established in 2004 with the appointment of Professor Lyle Campbell, an expert in endangered languages of the Americas. With Professor Campbell’s recent departure to the University of Hawaii, the College of Humanities chose to focus its efforts specifically on the needs of Utah’s American Indian Tribes.

“The College of Humanities has taken a positive and important step forward in assuring a sustained effort on the part of this university to closely partner with Utah’s American Indian tribes to meet statewide language and outreach needs,” said Michael Hardman, Interim Senior Vice President for Academic Affairs.