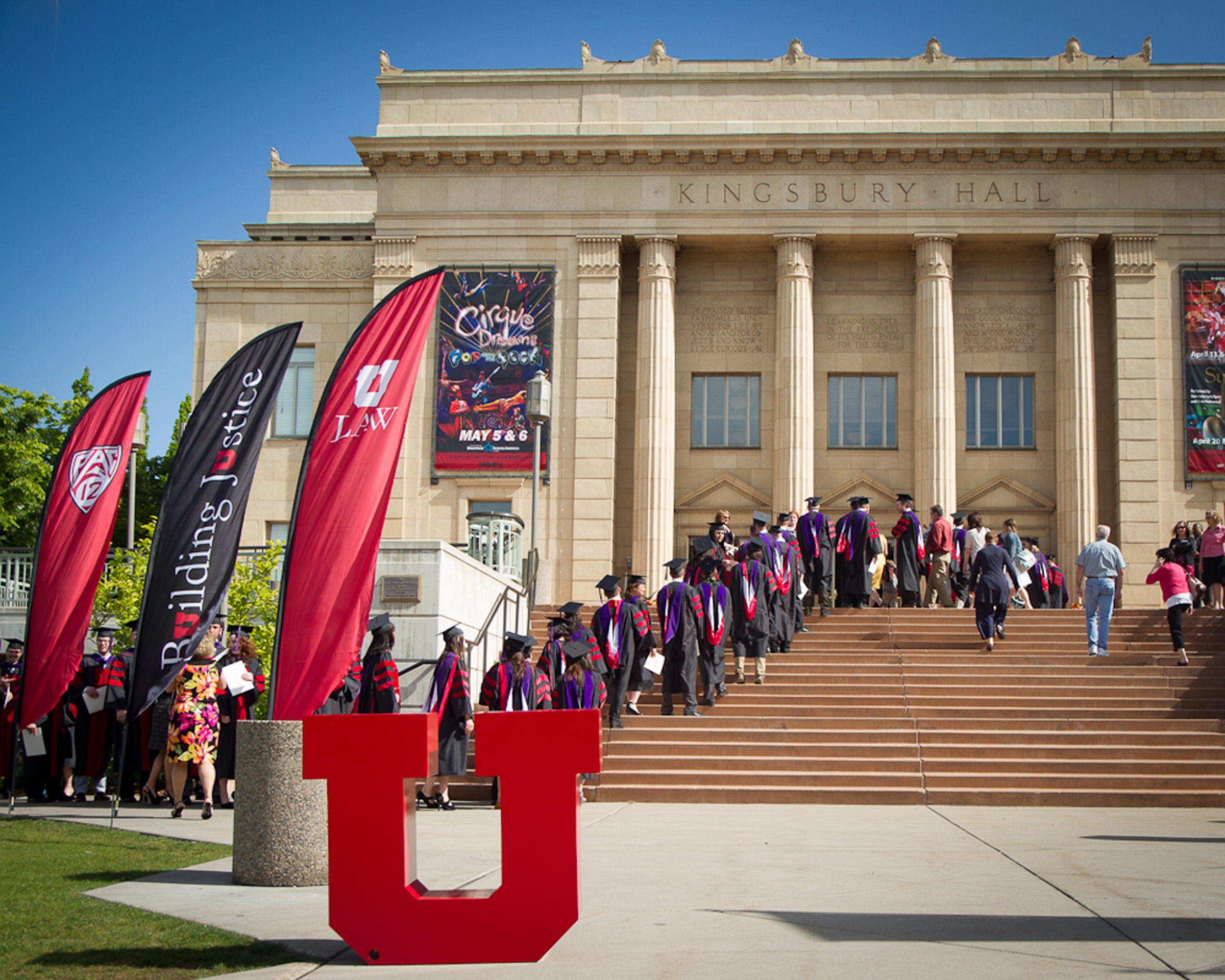 Aug. 8, 2012—The September issue of the National Jurist, a leading news source in legal education, names the University of Utah’s S.J. Quinney College of Law among the top 20 law schools for both “best value” and “most innovative.”

The U ranked 19th in National Jurist’s annual rankings of “Best Value Law Schools”; out of the more than 200 ABA-accredited law schools evaluated in the study. In the words of the article, the rankings were determined by lending “full weight to full-time bar-passage-required employment.” All other employment was calculated at a discounted percentage. As the article notes, the data previously used by the American Bar Association, in its Official Guide to Law Schools, consisted of an “overall-employed” number that included a variety of non-legal jobs, part-time positions and temporary placements. The new, more detailed data collected by the ABA, used by the National Jurist, led to some schools dropping in the rankings or falling out of the top 20. Click here to read the issue of the National Jurist and view the articles.

To compile the rankings, the National Jurist considered the percentage of graduates who pass the bar exam (15 percent of the study) and the percentage who get a job (35 percent).  Those numbers were weighed against tuition (25 percent), cost of living (10 percent) and average indebtedness upon graduation (15 percent). The U ranked 28th in the nation this past year in long-term, full-time JD-required employment, and recorded the 35th lowest average student debt. Further, 76 percent of its incoming class for the 2012-2013 academic year received financial assistance through College of Law scholarships.

The National Jurist also recognized the S.J. Quinney College of Law as among the 20 “Most Innovative” Law Schools, in an article identifying law schools at the cutting edge — those trying new things in an effort to improve legal education. Although the 20 schools selected are not ranked, the U was featured in a section about schools that are beginning to adopt a medical school model, which stresses practical training and hands-on experience. Dean Hiram Chodosh is prominently quoted on the importance of engaging students, faculty, the community and elected officials in order to realize the vision of a teaching hospital for law. For example, College of Law students contributed an aggregate of 47,375 hours of formal public service learning in 2011-2012 alone, through pro bono and clinical opportunities.

To further support the service-learning model and align faculty expertise with student interests, the College has recently inaugurated new centers in innovation in legal education, biomedical science, global justice, and criminal justice. These join the existing Wallace Stegner Center for Land, Resources and the Environment.

Chodosh also stressed the College of Law’s experience in adopting the medical school model in which professors receive funding from external sources for their research. Faculty research projects at the U have been supported by a variety of outside sources including the U.S. Department of State, the U.S. Department of Health & Human Services, the Federalist Society for Law and Public Policy Studies, the Earhart Foundation, and the American Council on Germany, among others.