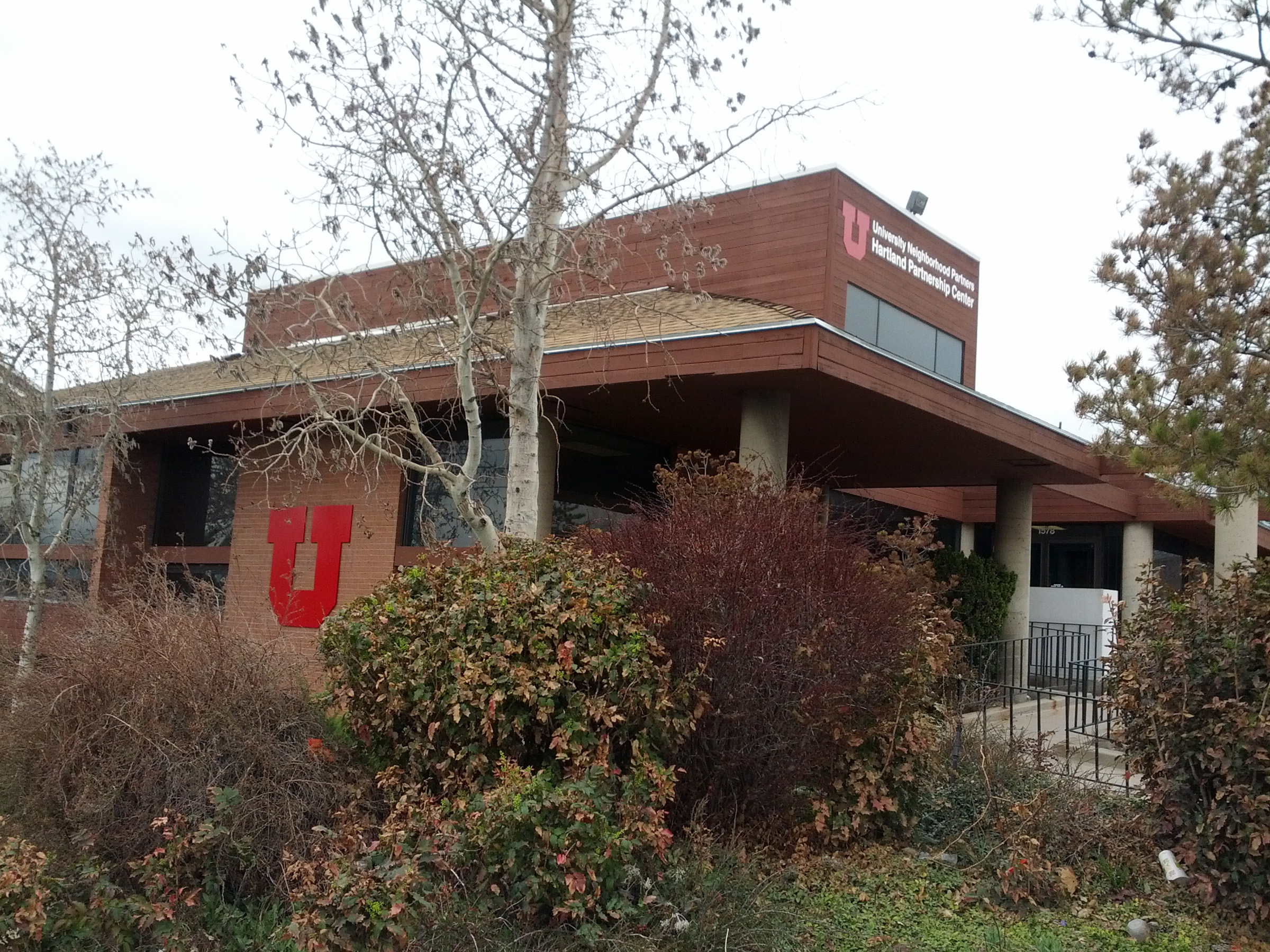 “The Hartland Partnership Center provides a collaborative and reciprocal learning environment between the university and the community, which enhances both education and teaching,” says Abdulkhaliq Mohamed, manager of the Center. “As a former participant in the programs offered at the Center, I’ve seen how all groups involved benefit from this unique joint effort.”

The original Hartland Partnership Center opened in 2004 in the Hartland Apartment complex (now called the Seasons at Pebble Creek) in west Salt Lake City to provide apartment residents (75 percent of whom were non-native English speaking immigrants or refugees) with the tools needed to acclimate to the community. Due to the limited space, UNP launched a capital campaign in 2010 to purchase and renovate a property adjacent to the apartment complex to become the new home for the Center.

“The opportunity to purchase the new building represents the work of many partners, residents and donors over the past eight years,” says Rosemary Hunter, director of UNP. “The university as a property owner on the west side brings higher education into the community as a neighbor and partner.”

With the support of local and national corporations, foundations and private donors, funds were first raised for the purchase of the property in 2011 with a generous lead gift of $300,000 from Goldman Sachs. Renovations to bring the building up to code were started in the fall of 2012 and were completed in the spring of 2013. The total campaign cost less than $1 million and approximately $150,000 remains to complete fundraising efforts.

Current Hartland Partnerships from the University of Utah include: College of Social Work, Division of Occupational Therapy, Department of Family and Consumer Studies, College of Law, College of Education, College of Nursing, Division of Human Resources and the Physician’s Assistant Program. Current community partners include: the English Skills Learning Center, Boys and Girls Club of Greater Salt Lake, Bad Dog Arts, Because He First Loved Us, the Hartland Resident Committee, Mountain View Elementary School and Glendale Middle School and Splore.