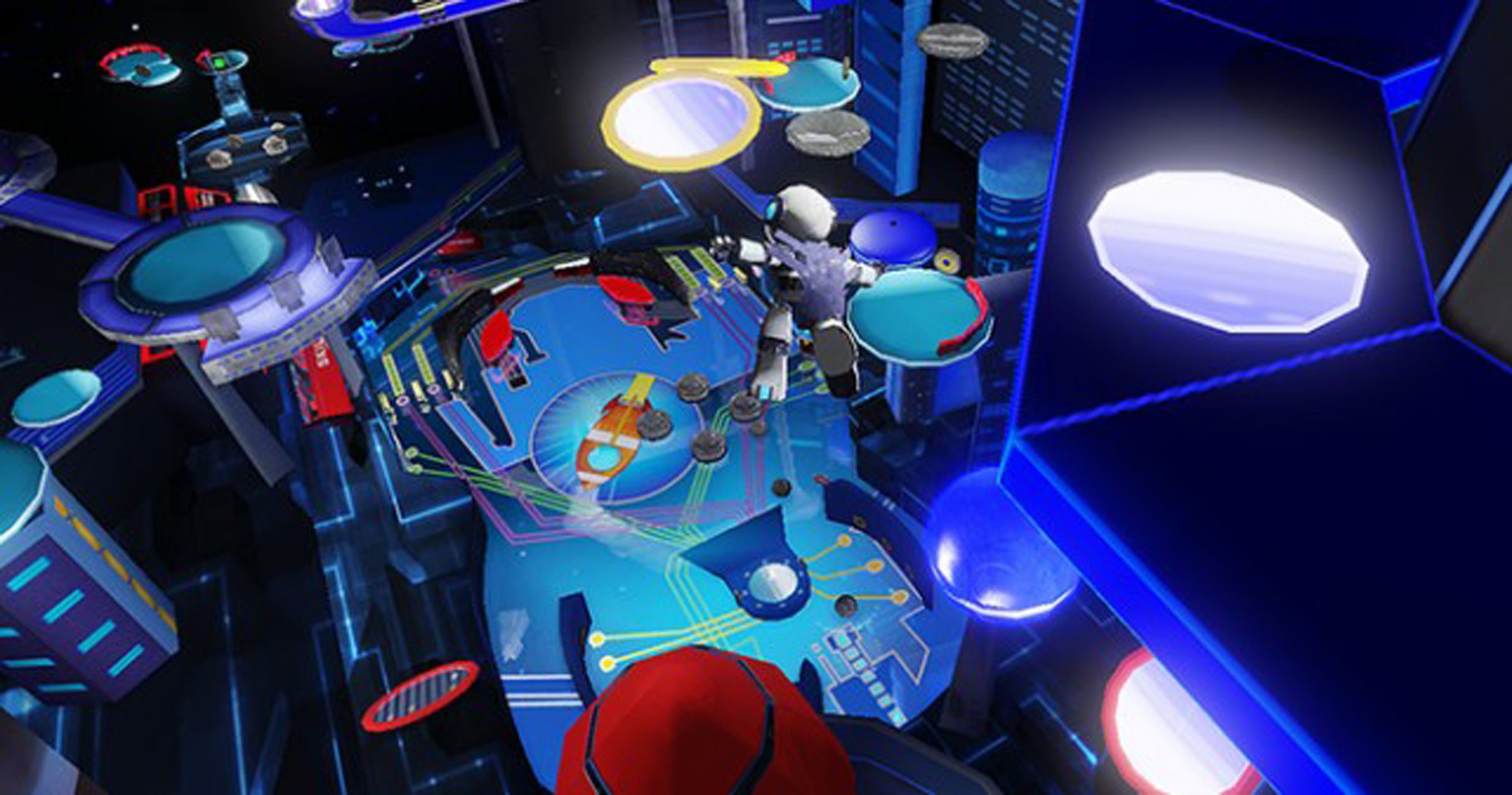 March 29, 2013 – The Utah Board of Regents today approved a master’s degree in Entertainment Arts and Engineering (EAE) at the University of Utah. EAE is an interdisciplinary program between the U’s Colleges of Fine Arts and Engineering, and will provide the first advanced degree for the discipline in the state. Utah’s first master’s degree in videogames coincides with the EAE program being ranked the number one undergraduate and number two graduate game degrees in the nation (http://www.princetonreview.com/game-design.aspx).

Three years ago, an experimental program called the Master Games Studio was created to provide a graduate experience for artists, engineers, and producers studying interactive entertainment. The degree was unique in that it was both strongly academic and professional at the same time. Students studied in classes, as well as participated in a studio simulation, where they created their group thesis project, a publishable game. Artists, engineers, and producers not only worked alongside each other but also collaborated with clients ranging from Beehive Cheese to the Natural History Museum of Utah. They applied the theory they learned in class to real world-project based game development.

“We believe in a strong research and theory-based education,” says Roger Altizer, director of game design and production in EAE. “We also believe that putting what you learn into practice is the key that opens the door to both being a scholar and being employed. A deep understanding of existing research and the ability to conduct it is the hallmark of a graduate education. Putting it into practice to make world-class videogames is what makes the Master Games Studio a unique graduate experience.”

Previously, students graduated with a master’s degree in computing or master of fine arts in film and media arts, with an emphasis in game arts, game engineering or game production. The newly-approved master’s degree in EAE will combine the same level of academic rigor, industry and collaborative experience with the additional graduate education that is increasingly required for advanced careers in the burgeoning industry.

“Demand for game programmers is projected to increase 30 percent by 2020,” says Robert Kessler, professor of computer science and executive director of the EAE program. “This degree will attract and keep innovative students in Utah, and that in turn boosts the state’s competitive edge in a field of growing economic vitality.”

What sets the EAE program apart

A key feature of the EAE program—at both the undergraduate and graduate levels—is its cross-disciplinary structure. The master’s degree builds on the undergraduate EAE program.  Undergraduate students from both computing and film and media arts take common classes throughout their undergraduate career, culminating as they become seniors working together in large teams on a year-long project to publish a game.

Students who go into the graduate program dive deeper into video game production, going through the two-year program together in a cohort, learning their own emphasis discipline as well as working in cross-disciplinary teams with their peers. All of the students from the arts, engineering and production emphases take several common classes in video game design and rapid prototyping.

“Students gain essential technical skills, but in the bargain experience how to merge their talents with those of others—to the benefit of both,” Kessler continues. “These are the kinds of skills we know employers are looking for.”

MEAE students also work together on a three-semester thesis project where they create a game that explores a thesis question. These might include how to experience fear; or how can two players trust each other?; or what is it like to fall? The resulting games are submitted to several festivals and ultimately are published commercially. All students are also required to do an internship. Students learn from professors, professionals in the games industry, and by researching and creating games. The EAE program strives to provide a complete understanding of game production and game studies.

“Past students have had internships with local companies such as Electronic Arts Salt Lake, Disney Interactive, and Wahoo Studios,” notes Altizer. “Outside of Utah, our master’s students have had internships with companies such as EA Tiburon in Orlando, Florida, Mythic Entertainment in Fairfax, Virginia, and Turbine in Westwood, Massachusetts. We believe our students are sought after because they not only know how to make games, they understand them and graduate with a level of professionalism rare among new hires.”

The first students under this unique, new degree will begin the program fall semester of 2013. More information about the EAE program is available online at www.eae.utah.edu.

The Entertainment Arts and Engineering Program (EAE) is an interdisciplinary undergraduate and master’s level graduate program at the University of Utah. EAE was jointly developed with the College of Engineering and the College of Fine Arts with the aim of producing graduates ready to design, develop, and provide leadership for the video games of today and tomorrow.