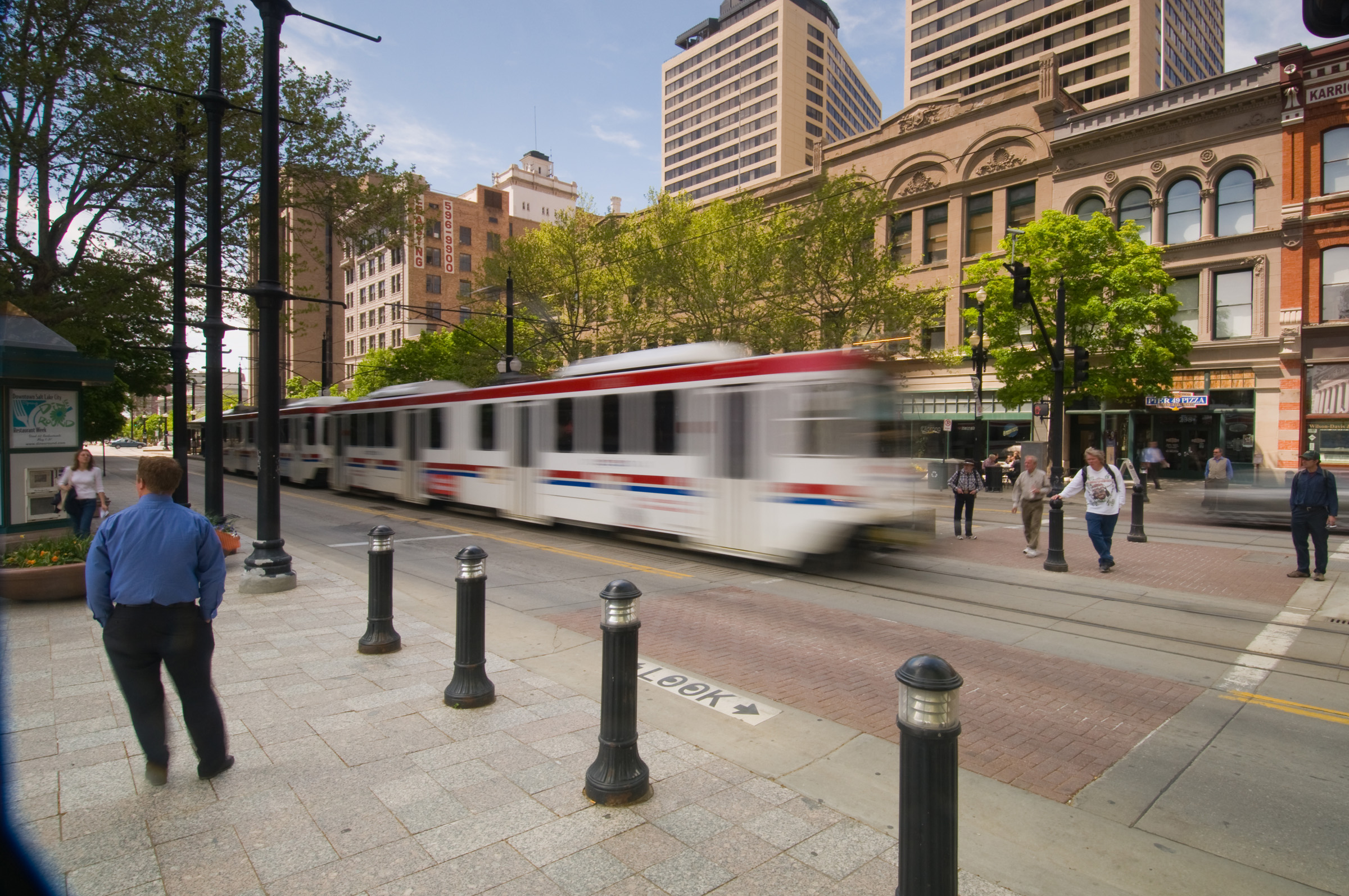 Feb. 24, 2014 – A University of Utah environmental sociologist has helped to establish a new and more integrated approach to sustainability research by highlighting the important connections among health, economic development and climate change.

In a study published in Nature Climate Change and described below in a news release from that journal, professor Andrew Jorgenson compares data from 106 countries over a period of nearly four decades in a way that for the first time reveals differences in regional-level patterns and changes of the “carbon intensity of human well-being,” or CIWB.

CIWB is a ratio between human-caused carbon dioxide emissions per capita and average life expectancy at birth. A reduction in CIWB would be a desirable outcome for enhancing sustainability.

“Understanding the relationship between economic development and CIWB is critical for policy makers focused on balancing economic growth, improved human well-being, and protecting the environment” said Jorgenson. “The next step is a follow-up longitudinal study now underway using a similar type of analysis, but at the U.S. state level.”

LONDON, Feb. 23, 2014 – Growing economies across the world have seen the average life expectancy at birth rising since 1970, but at a significant cost to the environment, reports research published this week in Nature Climate Change.

Past research has confirmed that economic development improves the quality of life. However, as economies rely mainly on fossil fuels, improved life conditions lead to rising carbon emissions. Many studies have looked at the association between development and emissions but very few have analyzed the dynamic relationship between development, human well-being and emissions, over time and across different world regions.

Andrew Jorgenson calculates the carbon intensity of human well-being (CIWB) — the ratio between per capita anthropogenic (human caused) carbon dioxide emissions and average life expectancy at birth — for 106 countries over the period 1970–2009. In this study, emissions are derived from fossil fuel combustion and cement manufacturing.
Jorgenson groups the countries in regional samples and estimates how the effect of economic development – as measured by gross domestic product per capita – on CIWB has changed over the period in each group.

The effect of development on CIWB for nations in the combined regions of North America, Europe and Oceania has been positive, larger than in other regions, and stable over time. The author concludes that as long as societies rely on fossil fuels, achieving better life conditions will drive up carbon emissions worldwide.

The paper is available online.