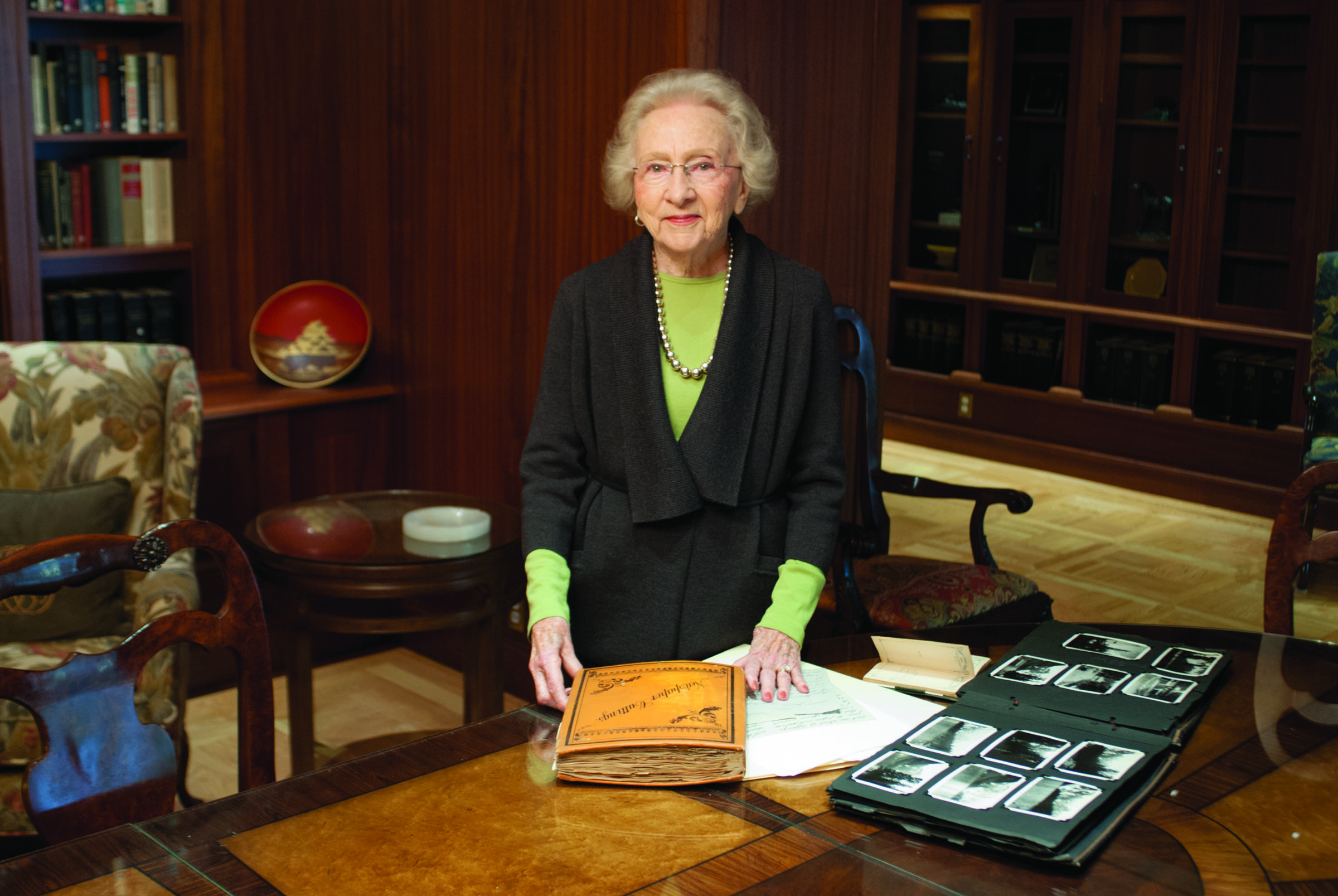 February 25, 2014 – Visionary, high-spirited leaders aren’t easily found these days. Most fortunately, a number of women fitting this description have landed on the doorstep of the J. Willard Marriott Library at the University of Utah, bringing with them the Clyde 20th Century Women’s Legacy Archive.

The effort is headed by Aileen H. Clyde, a community leader with a 60 plus-year track record of heading-up major initiatives. Aileen and her advisory board of eight have set out to document and preserve the history of women in Utah (and elsewhere) whose lives and work helped create social and cultural change.

The archive contains oral histories, journals, photographs and manuscripts of noteworthy women from all walks of life. Examples include Karen Shepherd, former member of the U.S. Congress, Esther Landa, granddaughter of a Polish-Jewish immigrant and political and community activist, and Carol Lynn Pearson, Mormon writer, poet, and playwright who authored the pivotal memoir “Goodbye, I Love You.” The one unifying element: women who have in some way made a positive impact.

“We want to make sure that the stories of active, vibrant women are documented, preserved, and digitized,” notes Greg Thompson, associate dean for Special Collections, “And a large part of this initiative entails sharing these stories both on campus and off.” To that end, the library is reaching out to higher-ed, religious and nonprofit organizations and other audiences throughout the region and nation.

“The 20th Century Women’s Legacy Archive contains the stories of the lives of women who made a difference. Their work, as preserved in their papers and writings, shaped the history of Utah and played a vital role in the community that emerged and is now shaping the history of the 21st century,” comments Karen Shepherd, former Member of the United States Congress.

The archive’s board and the library will be celebrating the inauguration of the archives on March 6 at 7:00 p.m. with a program, exhibition and reception. The event is free and open to the public. Contact Judy Jarrow in Special Collections with any questions at 801-581-3421.