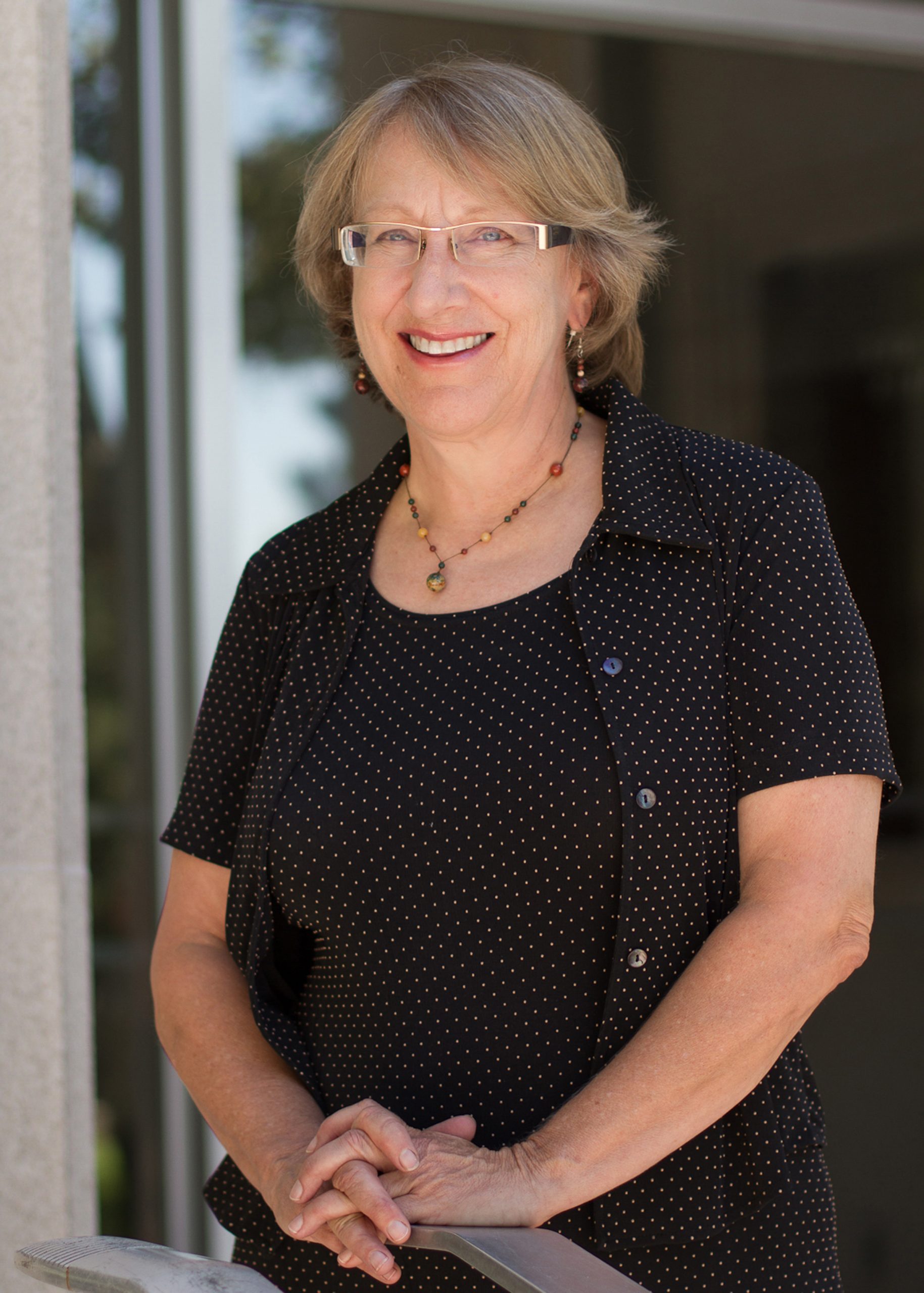 Feb. 26, 2014 – Before University of Utah professor Debora Threedy became a lawyer, she was an actress, and now she combines her passions by writing plays about legal issues.

The S.J. Quinney College of Law presents, “Stumped,” a one-act play by Threedy inspired by the 1978 court case “Stump v. Sparkman,” in which the U.S. Supreme Court held immune a judge who approved the sterilization of a minor without notice or any sort of hearing. The play will be read Friday, Feb. 28, 8:15-8:45 a.m., in the Sutherland Moot Courtroom and will be followed by two panel discussions at 8:45 a.m. and 11:15 a.m. in the same room.

“I was in my second year of law school when I encountered the newly decided ‘Stump v. Sparkman’ case, and it was the first time I experienced a profound disappointment in modern-day law,” Theedy said. “It was the first time I was forced to consider the possibility that law was more devoted to preserving privilege than it was to reforming or redressing the abuse of power.”

In the play, a young woman law student struggles to reconcile the rule of law as it operates in the “Stump v. Sparkman” case with her own sense of morality. It will be read by former University of Utah Theatre Department Chair Bob Nelson, his wife, Char Nelson, and two current theatre students.

“When people think of reproductive rights, what usually comes to mind is the debate over the government’s regulation of abortion,” Threedy said. “This symposium focuses on instances where the government has stepped in to limit the ability of certain classes of people to have children.”

The presentation is free and open to the public. For lawyers, attendance serves as three hours of continuing legal education. For more information about the presentation, click here.