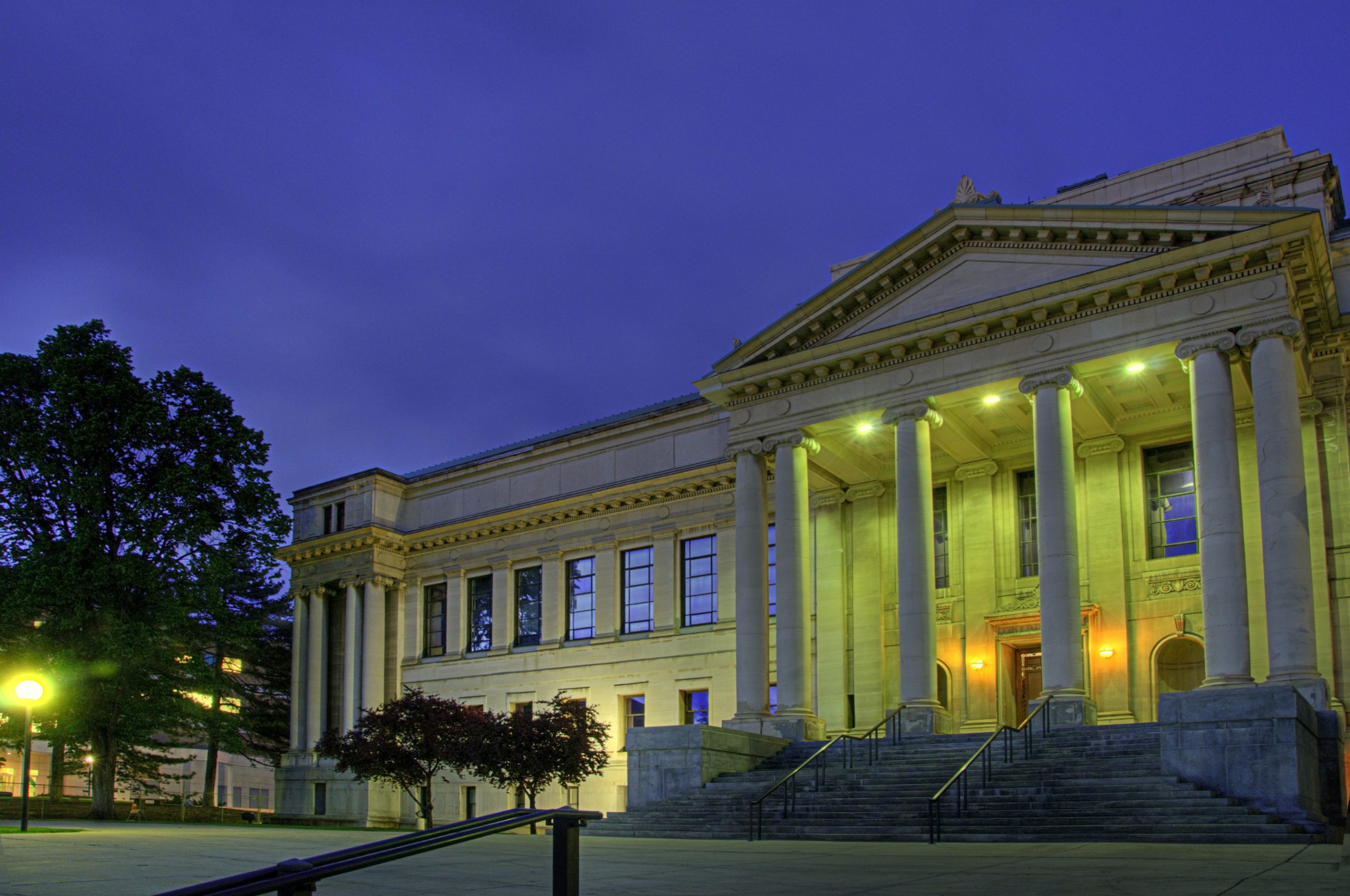 Aug. 17, 2011 – The University of Utah collected almost $411 million in research grants and related funding during the recently ended fiscal year 2011. The total is down 8.8 percent from the previous fiscal year, entirely due to an expected sharp drop in federal economic stimulus money.

The funding for research and other projects sponsored by outside entities “has a large, positive effect on the Utah economy, and we are proud to contribute,” says neurobiologist Tom Parks, the University of Utah’s vice president for research. “Most federal research money goes into salaries paid in Utah, and the employees pay federal, state and local taxes. It also goes to businesses that provide us with supplies and services. The money is a productive part of the Utah economy and supports local businesses.”

“The $411 million tells a story: we have great faculty doing good work,” says Brent Brown, director of the university’s Office of Sponsored Projects, which administers outside funding for research and related projects. “Good science gets funded.”

Federal economic stimulus funding – provided by the American Reinvestment and Recovery Act of 2009 – also fell by about $40 million: $42.1 million during the recently ended FY2011, compared with $82.2 million during FY2010.

“It’s a pretty challenging time, and for us to increase our base funding by a third over the last three years is a testament to our faculty’s competitiveness,” Parks says.

During FY2010, the U’s research grants and related funding jumped 27 percent over FY2009, mostly due to one-time federal stimulus money that funded more than 200 projects at the U for one to two years. The reduction in FY2011 had been expected.

For example, FY2010 sponsored projects funding included a one-time $8 million National Institutes of Health contribution toward the $22 million Thatcher Building for chemistry research. Another example was $13.4 in FY2010 stimulus money for the Utah Educational Network to expand the fiberoptic network linking Utah schools and colleges.

Like total research funding, grant proposals by university researchers also fell 8.8 percent during the last fiscal year, from $1.6 billion in FY2010 to $1.5 billion in FY2011.

The 2011 decline was expected because “proposals exploded in FY2010 because there were new, one-time stimulus money opportunities,” Brown says.

The $411 million in research and sponsored projects funding for FY2011 is broken into four major categories:

During FY2011, direct funding from federal agencies was down 13.5 percent to $278.8 million – and accounted for 70 percent of the university’s research grants and other sponsored projects.

The University of Utah also received another $57 million in indirect federal research money that “flowed through” to the university from other grant providers, including other universities, industry, the state of Utah, national labs, and associations and foundations. That’s a 34 percent increase in federal flow-through compared with FY2010. Brown attributes the increase to stimulus funds received by other universities for projects on which the University of Utah is a subcontractor. There is “a lag between [FY2010] stimulus awards and [FY2011] subcontract distribution,” he says.

So total direct and indirect federal research funding for FY2011 fell 9 percent to $336 million, about 82 percent of the university’s research and related funding.

Research funding from non-federal grant providers included the following, with the totals incorporating federal flow-through received by each provider:

A chart showing University of Utah research and sponsored projects funding for FY1993-2011 is at: