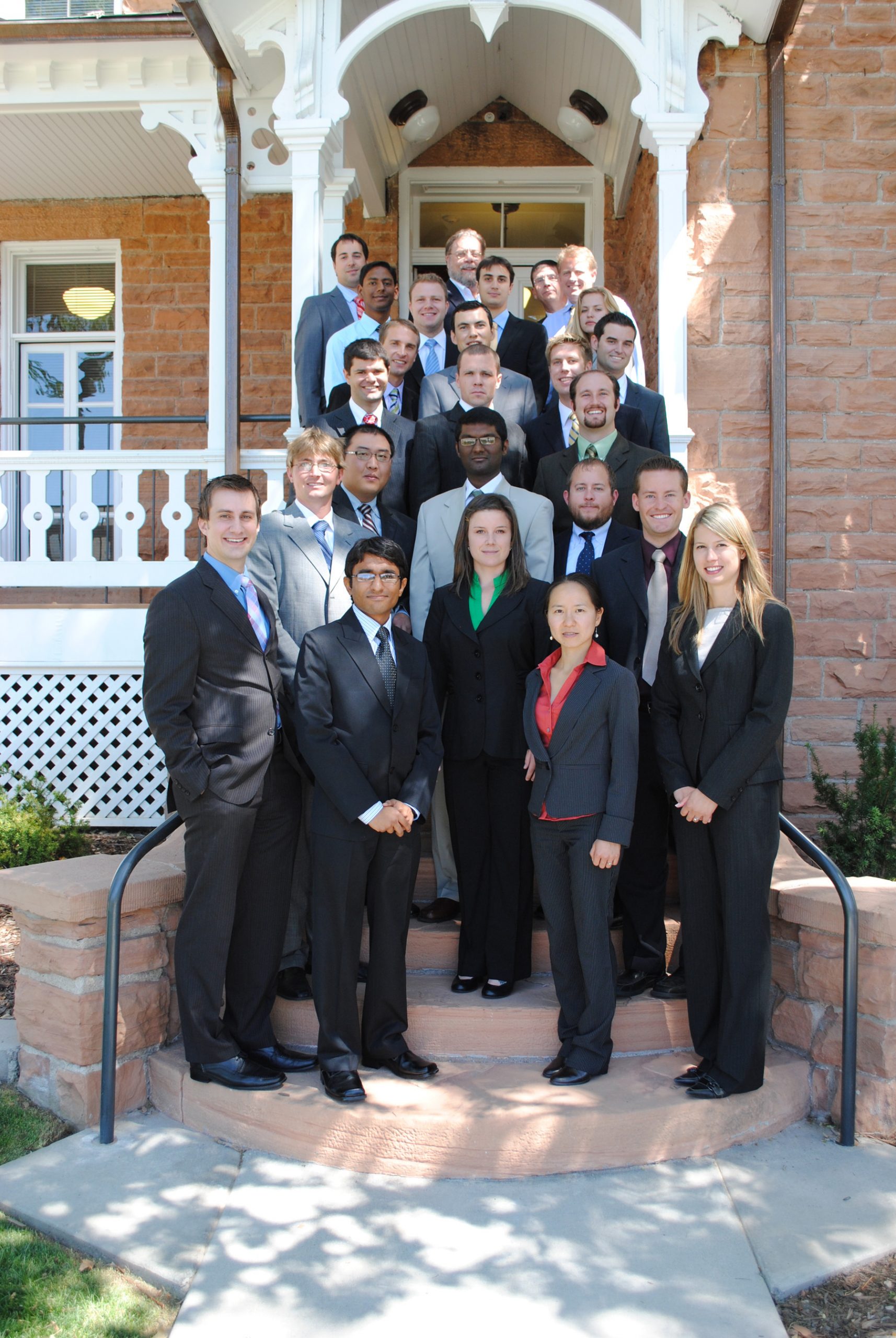 August 18, 2011 —What was once just a “crazy idea” to bring business and science students together has become one of the most successful student entrepreneurial centers in the country. The Pierre and Claudette Lassonde Entrepreneur Center at the University of Utah (the U) is marking its 10th anniversary this month with student success stories that are the envy of other university business programs.

“The Lassonde Center has exceeded our expectations since we started it 10 years ago,” says director Troy D’Ambrosio. “Our graduate program pairs students from many academic disciplines with faculty inventors who have promising technologies, and this is not just an exercise. The students write business plans for the faculty, who often use the plans and hire the students to help implement them. These students become highly sought after by local and national companies in areas such as finance and health care.”

Deven Dustin is one of the students who has participated in the Lassonde New Venture Development program for graduate students. Dustin helped write the business plan for Xandem, a U startup company that produces a device that detects people through walls. The Salt Lake City-based company recently started selling its product after years of development.

Dustin describes his experience with the Lassonde program as life-changing. “I chose to come to this university because of the many opportunities given to students to develop companies. I am confident that my experience with a Lassonde startup company has provided the bulk of my entrepreneurial education.”

Many other students make similar comments when they finish one of the Lassonde programs. In addition to the New Venture Development program, other popular Lassonde experiences include: the Utah Entrepreneur Challenge, a business-plan competition where the top team gets $40,000 to start their own company; Opportunity Quest, a business summary competition; techTITANs, an idea competition; and the Foundry, an incubator for student startups.

The Lassonde Center is part of the David Eccles School of Business, which manages the line of study in partnership with the Technology Venture Development office.

In addition to the unmatched student experiences, Lassonde programs have had a measurable impact on the technology commercialization efforts at the university. The U is first in the nation for commercialization, according to the Association of University Technology Managers, and students play an important role in that success through the Lassonde Center.

The Lassonde Center started in 2001, when Pierre and Claudette Lassonde approached university administrators with the idea to create a program that would link business and science students, much as their own marriage linked the two fields. Pierre made his fortune as a gold analyst and Claudette was an accomplished nuclear engineer.

University administrators quickly took up the challenge and created the Lassonde Entrepreneur Center. The New Venture Development program was the first in the center, and after proving it was viable, Pierre donated $13.25 million to sustain the center. Claudette passed away from cancer, but Pierre remains a vital part of the center, regularly traveling from Toronto to Salt Lake City to participate in board meetings and award ceremonies.

“Every time I visit Utah, I’m impressed with the quality of students who participate in these programs,” Pierre says. “The students are what make these programs successful, and I hope they all have had a life-changing experience.”

Learn more about the Lassonde Entrepreneur Center at www.lassonde.utah.edu.