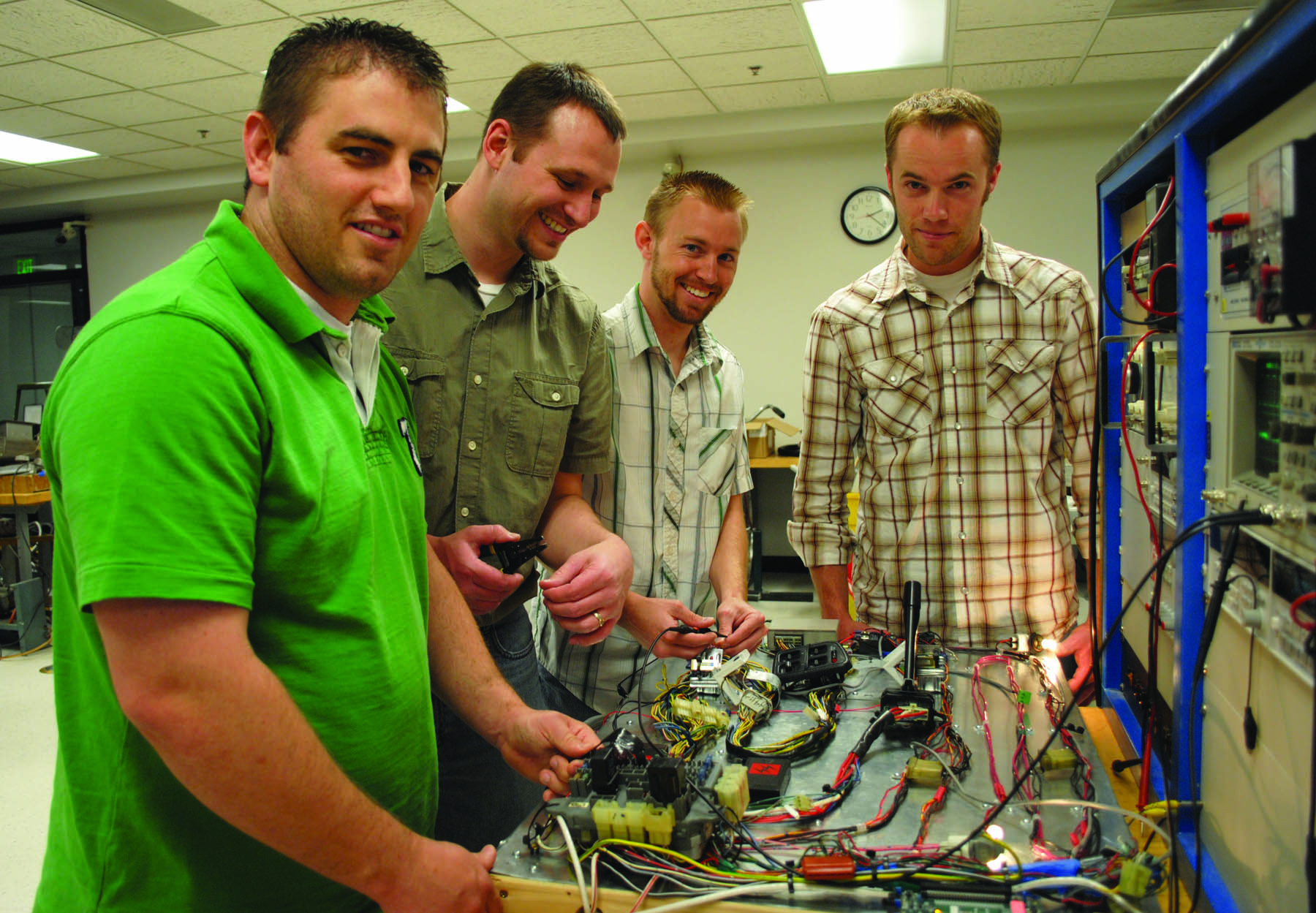 November 30, 2011 – The University of Utah is No. 1 in the nation at starting companies based on university research for the second year in a row, according to an annual survey recently released by the Association of University Technology Managers (AUTM). The survey ranks U.S. universities and institutions on commercialization success, and in recent years, the U of Utah has climbed to the top, overtaking such schools as MIT, Columbia, Cal Tech and Johns Hopkins.

The newest survey measures fiscal year 2010. The U of Utah had 18 startups from July 1, 2009 to June 30, 2010, while MIT was second, with 17 new companies. Other top schools included Brigham Young University with 13, Columbia and Cornell with 12, Johns Hopkins and Purdue at 11 each, while Cal Tech, Carnegie Mellon University and the University of Michigan all had 10.

“This achievement is again a testament not only to our world-class researchers and their innovative discoveries, but also to the university’s unique ability to deliver that life-changing technology to the people who need it most,” says A. Lorris Betz, interim president of the University of Utah. “In addition, the companies we produce give our community a much-needed economic boost, create jobs and grow Utah’s reputation as an innovations hub in the nation and world.”

The U of Utah created the Technology Venture Development office in 2005 to coordinate all commercialization efforts across campus. Since then, the university has consistently ranked among the best in the country and, for the last five years, it has been one of the top two for startups. Before becoming the No. 1 university last year based on results from fiscal year 2009, the U of Utah was second for two years, in fiscal years 2006 and 2007, and tied for first in 2008.

Since the U of Utah launched its first startup, TerraTek, in 1970, it has followed up with more than 200 other startups based on research. 125 of these were founded in the past six years after the university restructured its commercialization efforts. According to the university’s Bureau of Economic and Business Research 2010 economic impact study, U of Utah startups directly or indirectly accounted for 15,767 jobs, $754.5 million in personal income and $76.6 million in tax revenue in 2009.

“Our success is a credit to our exceptional faculty, students and community,” says Jack Brittain, vice president for Technology Venture Development at the University of Utah. “We have a tremendous culture of innovation that makes Utah one of the friendliest places for inventors and entrepreneurs, and everyone in the state benefits from the resulting economic growth. We are also fortunate to have state and university programs that support technology development so we can create companies in Utah.”

The number of startups at the U of Utah is more significant when considering its research spending compared to other top universities. For example, according to AUTM the University of Utah spent $450 million on research in 2010, while MIT spent almost three times as much, or $1.4 billion.

In total, the 2010 AUTM survey reports information collected from 183 institutions across the U.S—155 universities, 27 hospitals and research institutions, and one third-party management company. Those institutions created 651 startup companies, or an average of four startups per institution. The 10-campus University of California system had 75 startups in the latest AUTM survey, and the nine campuses of the University of Texas system had 33. However, those figures were not broken down to show startups per school, and the average per campus is far below Utah’s 18 startups.

“We have created a process around startups and commercialization that can be applied to all kinds of new companies, and we look forward to improving these things,” says Bryan Ritchie, director of the TCO.

“We believe the future is very bright for the University of Utah and the state,” Brittain says. “All of our efforts to commercialize technologies help create high-paying, career jobs in Utah. Some of our older startups are now industry leaders employing hundreds and thousands of people, and we look forward to the future, when our current startups grow to the same extent.”

Technology Venture Development (“Tech Ventures”) at the University of Utah was founded in 2005 to drive all commercialization activities across campus. Its largest department is the Technology Commercialization Office (TCO), which was established in 1968 and manages the university’s intellectual property. Tech Ventures also hosts a variety of programs and outreach efforts to engage faculty, students and professionals in the commercialization process. Learn more at www.techventures.utah.edu.

About the Association of University Technology Managers (AUTM)

AUTM was founded in 1974 and provides development and networking opportunities for technology transfer professionals at all career levels and from established and newly forming organizations worldwide. Its global network of members come from more than 350 universities, research institutions, teaching hospitals and government agencies as well as hundreds of companies involved with managing and licensing innovations derived from academic and nonprofit research.  Learn more at www.autm.net.