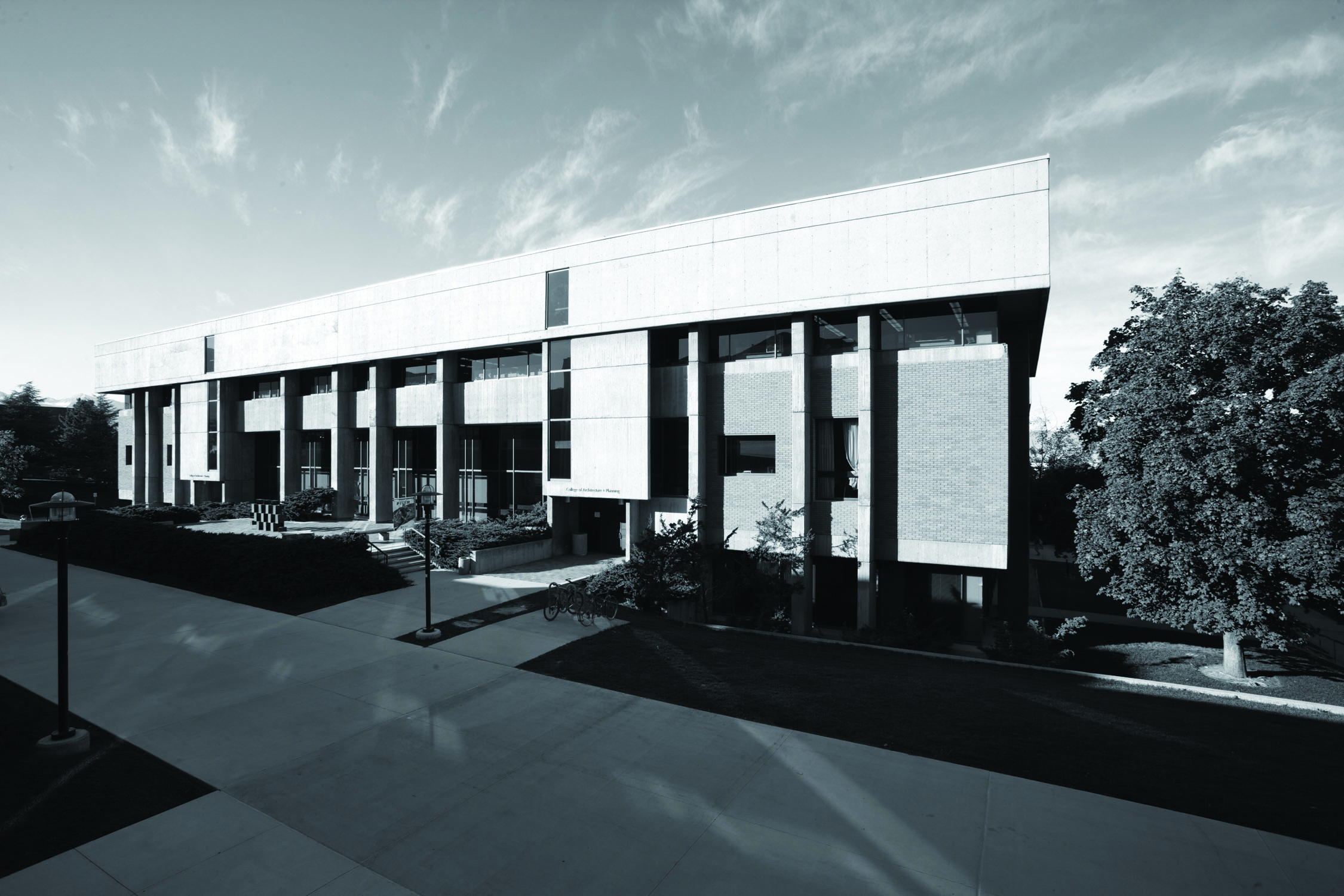 December 2, 2011 – The University of Utah (the U) was recognized in a White House event today for its significant, campus-wide commitments to achieving energy efficiency.

Based on these commitments, the U was one of five U.S. universities invited by the White House and the U.S. Department of Energy (DOE) to be inaugural partners in the Better Buildings Challenge. The goal of the Challenge—a national leadership initiative designed to stimulate economic growth by encouraging energy savings—is to make American buildings 20 percent more energy efficient by 2020.

“The entire university community can be proud to be counted among this select group of institutions that are leading the way to more efficient and environmentally sound ways of operation,” said A. Lorris Betz, interim president of the University of Utah. “As the flagship institution of higher learning in the state, it is incumbent on us to continue to maintain these high standards for the benefit of future generations.”

Among the U’s plans for achieving lasting energy savings on campus is the Architecture building, which was showcased as a premier example for its planned renovation. Rather than tearing down and replacing the 1970 structure, the U has slated the facility for a net zero retrofit, which means it may generate as much energy as it consumes when the project is completed. In 2010, the project was recognized by the DOE as exemplary and selected to participate in its Commercial Building Partnership. As a partner, the U is receiving technical assistance from the National Renewable Energy Laboratory, which is working with faculty, students and Utah’s building industry professionals on renovation plans.

“From the beginning, we have envisioned the net zero project as a living laboratory for students, faculty and professionals to engage in education, research and hands-on experience to create energy efficient buildings,” said Brenda Scheer, dean of the U’s College of Architecture + Planning. “There are thousands of buildings like ours in the U.S., and we hope the visibility and support from the Better Building Challenge will provide a model for the entire country.”

The U’s energy commitments and long-term focus on sustainability are not new. In 2008, the U signed on to the American College and University President’s Climate Commitment working toward zero carbon emissions. The Energy and Environmental Stewardship Initiative released in 2010 aims for the campus to be carbon neutral by 2050.

“It’s just smart business,” said Michael Perez, associate vice president of facilities management. “We aim to use alternative energy sources when possible and reduce energy consumption in new construction and existing building stock. Operating at these higher efficiencies—even with modest changes—pays long-term dividends that can save millions of dollars for the taxpayers of Utah.”

In May 2011, the U.S. Environmental Protection Agency ranked the U as third in the nation on its list of college and university “green power partners.” The U was recognized for its voluntary purchase—motivated by a student-led campaign—of 85 million kilowatt-hours of green electricity, certified renewable energy and solar panel installations on campus.

Other projects at the university demonstrate what could be in store in the future.

More information about the wide range of the University of Utah’s energy initiatives is available online at the Office of Sustainability website.