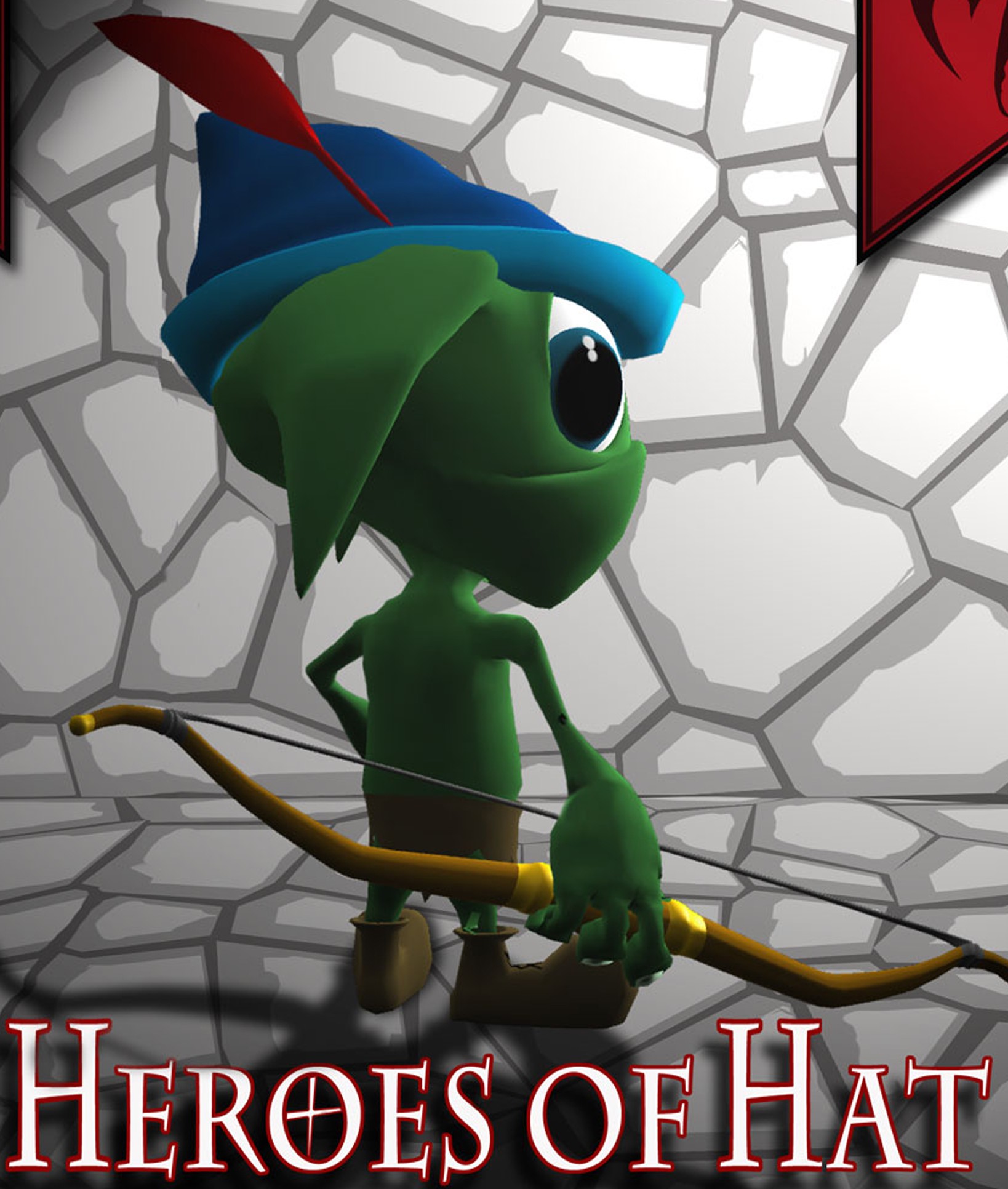 April 30, 2012 — The University of Utah puts its money on red.  In the case of video game design, computer animation and digital art, it has not been a gamble, but an investment that is already paying dividends to the school and the state of Utah.

The Entertainment Arts and Engineering program at the U will showcase its new facilities and the work of its current and graduating students at the annual EAE Day on Wednesday, May 2, 2012. Short animated films, video games and machinima—movies using 3D computer graphics—will be available to view. All events are open to the public, and students who are interested in digital media are especially encouraged to visit.

The first event of the day from 11 a.m. to noon at the Post Theatre in Fort Douglas is a screening of both traditional and 3D computer animation shorts created by students over the past year.

“This year we have a wonderful and quite diverse collection of animation,” said Lien Fan Shen, assistant professor of film and media arts.  “The students are really looking forward to their first public screening of their work.”

The highlight of the day will be the grand opening of the state-of-the-art game lab at 1 p.m. Located in the Merrill Engineering Building (MEB 3345), the lab is filled with “gaming rigs”—powerful computers with the latest graphics processors, as well as a sound recording facility, games stations, and most important, talent. The U is ranked the No. 1 public university in the nation for games and the No. 3 among all universities by the Princeton Review.

This year, the program graduates its first group of master’s students from the Master Games Studio. Games created by those students—“Erie” and “Robot Pinball Escape”—will be shown from 1:00 to 3:00 p.m. during the game and model demonstrations.  Additionally, graduating undergraduates will demonstrate their capstone games – “Heroes of Hat” and “Curse of Shadows.”

Another highlight of the demonstrations will be a sneak peek into the Master Games Studio Secret Lab.  Visitors will be able to see and experience three exciting new games that are still under development, two of which use the Microsoft Kinect movement-based controller system. The secret lab will also showcase the PE Game for kids with cancer and several games that use a new haptics-based game controller.

In conjunction with the game demonstrations, the U will host its 6th annual Machinima Fest in the new Spencer Fox Eccles Business Building (SFEBB 1110) from 3:30 to 5:00 p.m.  This year, nine films will be screened that were created using a video game engine.

“Due to the use this year of the Kinect-based motion capture system, students have been able to explore new dimensions in their films that were simply not possible in prior years,” says Robert Kessler, executive director of the program.

“The U has the best games program in the state and one of the best in the nation,” says Roger Altizer, director of game design and production. “Thanks to support from our president and the colleges of engineering and fine arts, we are now able to open our doors to more students. The largest sector for digital media in Utah is games, and there is a growing demand for talented game developers. This graduating class and our new lab prove that we are dedicated to making today’s players and tomorrow’s leaders.”

A map of the University of Utah campus is available online at http://www.map.utah.edu/index.html.

The University of Utah, located in Salt Lake City in the foothills of the Wasatch Range, is the flagship institution of higher learning in Utah. Founded in 1850, it serves more than 31,000 students from across the United States and the world. With more than 72 major subjects at the undergraduate level and more than 90 major fields of study at the graduate level, including law and medicine, the university prepares students to live and compete in the global workplace. Learn more about all the U has to offer online at http://www.utah.edu