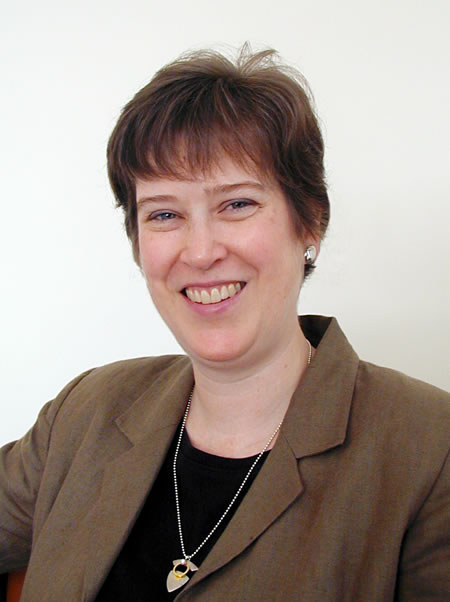 Joyce Ogburn, Dean of the J. Willard Marriott Library and University Librarian for the University of Utah, joined the library in 2005. From 2005 through 2009 Ogburn oversaw the library’s $78 million renovation project. In 2009 she celebrated the project completion with a grand re-dedication ceremony, at which former first lady Laura Bush spoke about the value of our nation’s libraries. Prior to coming to Utah, Ogburn held significant positions at other academic libraries that include the University of Washington and Yale University.

As the current president of the Association of College and Research Libraries (ACRL), a 12,000 member professional association, Ogburn works on behalf of 2,500 academic libraries across the country. She serves on the board of the Center for Research Libraries and the council of the Utah Academic Library Consortium and is a member of the Salt Lake Rotary Club.

Ogburn has published on the business of managing research libraries, the future of libraries and their services, and scholarly publishing and she has taught and lectured on leadership for librarians. She received a M.A. in Anthropology from Indiana University, a M.S. in Library Science from the University of North Carolina at Chapel Hill, and a B.A. in Anthropology from University of North Carolina at Greensboro.