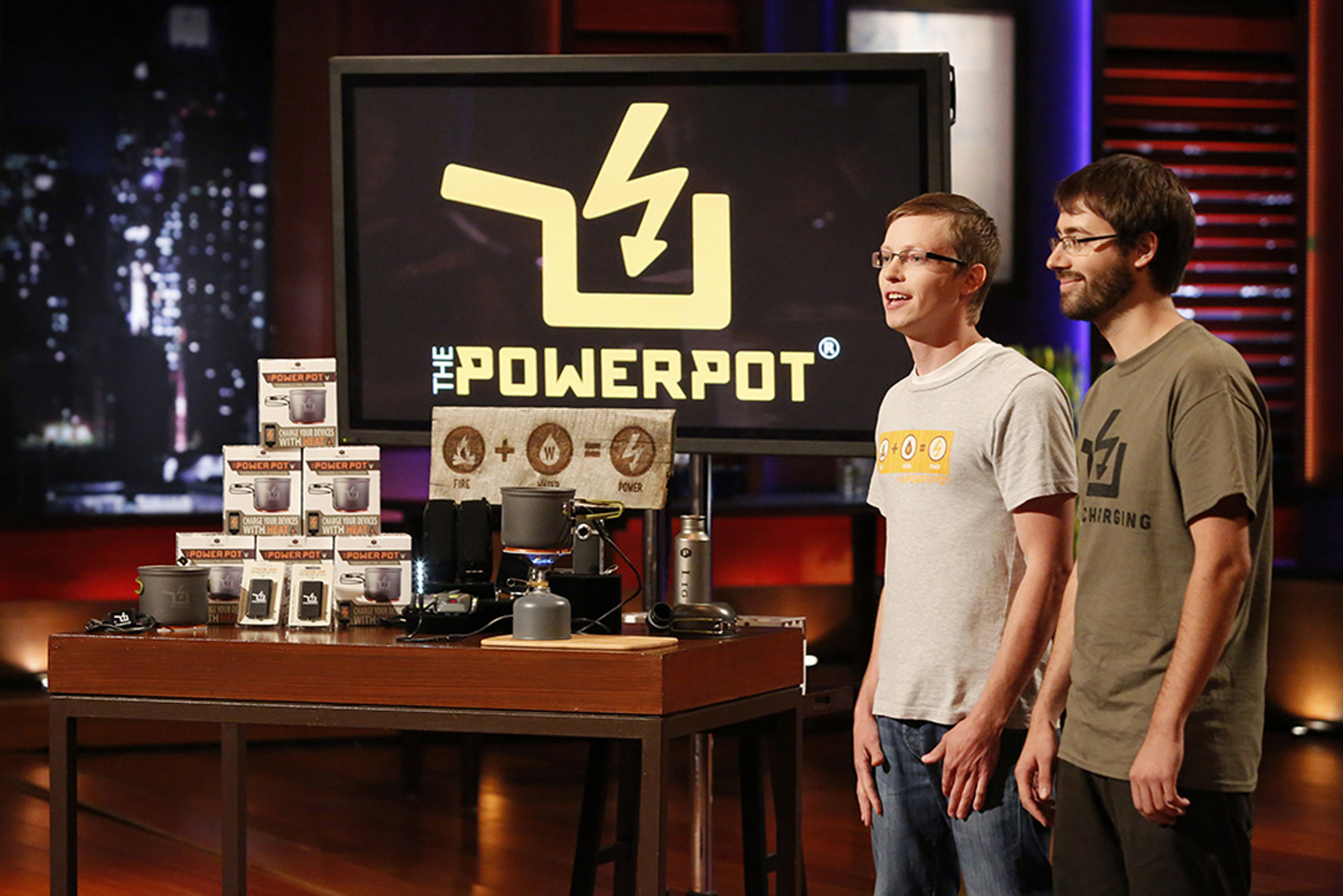 April 10, 2014 – A U graduate from the University of Utah will appear on ABC’s “Shark Tank,” Friday, April 11, 8 p.m. MST to make a pitch for his startup company, Power Practical, in hopes of receiving an investment.

With the help of the U’s Lassonde Entrepreneur Institute, David Toledo and fellow U graduate Paul Slusser developed a portable cooking pot capable of transforming heat and water into a usable power source that can charge phones or other devices using thermoelectricity.

The graduates came up with the idea while studying materials science and engineering at the U and turned to the Lassonde Entrepreneur Institute for direction. With guidance, support and mentoring from the various programs offered by the institute, the men were able to turn their idea into reality.

Raising close to $1 million and having shipped more than 1,000 units, the company’s growth has been overwhelming. Power Practical received the 2013 Editor’s Choice Award from Backpacker Magazine and the product has been featured in Outside Magazine, on Mashable.com, the Weather Channel, “Fox and Friends” and more.

The Lassonde Entrepreneur Institute and the David Eccles School of Business are hosting a live broadcast of the “Shark Tank” episode in main auditorium, room 1110 in the Spencer Fox Eccles Business Building, 7-10 p.m.