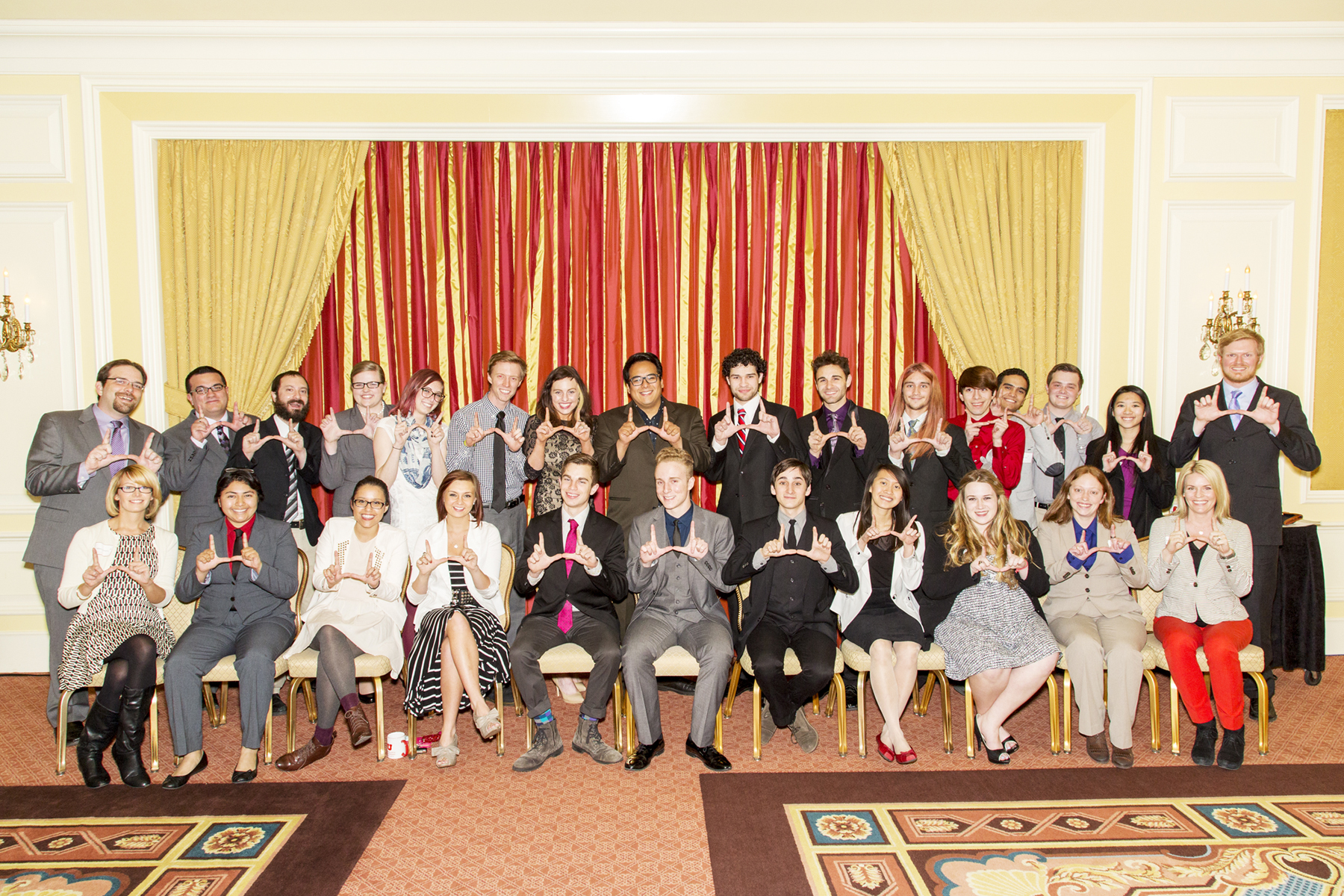 April 11, 2014 – The University of Utah’s John. R. Park Debate Society recently came in on top of the Pac-12 at the National Parliamentary Debate Association National Championships and placed ninth among all colleges and universities at the competition.

“Our success at the tournament marks our best performance in over a decade and a steady gain of more than 50 spots in the last five years,” said professor Michael Middleton, director of the John R. Park Debate Society. “The coaches and students could not be more pleased. With most of our competitors returning next year, we are in line to be a serious contender for the national championship.”

In addition to gaining four spots over last year’s team ranking, U students were also recognized for their individual achievements.

Becca Isbell, a senior studying communication, placed 12th as an individual speaker; Madeline Dailey and Duncan Stewart, both juniors studying communication, were among the top 16 teams at the tournament; and Isbell placed in the top 50 competitive teams at the tournament with her partner Nick Jensen, a junior in the U’s chemical engineering program.

“Competing with the U’s most competitive team in a decade was a great experience, and I look forward to an even more successful year next year,” said Stewart, who qualified for the National Parliamentary Tournament of Excellence along with Dailey, which marked the U’s return to the most elite national tournament in parliamentary debate.

The University of Utah Speech and Debate Team is sponsored and housed in the Department of Communication in the College of Humanities. The team focuses on three main activities: sponsoring public debate events, high school outreach and hosting and competing in intercollegiate competitions. The University of Utah Debate Team is one of the oldest in the western United States and has a long tradition of competitive success.