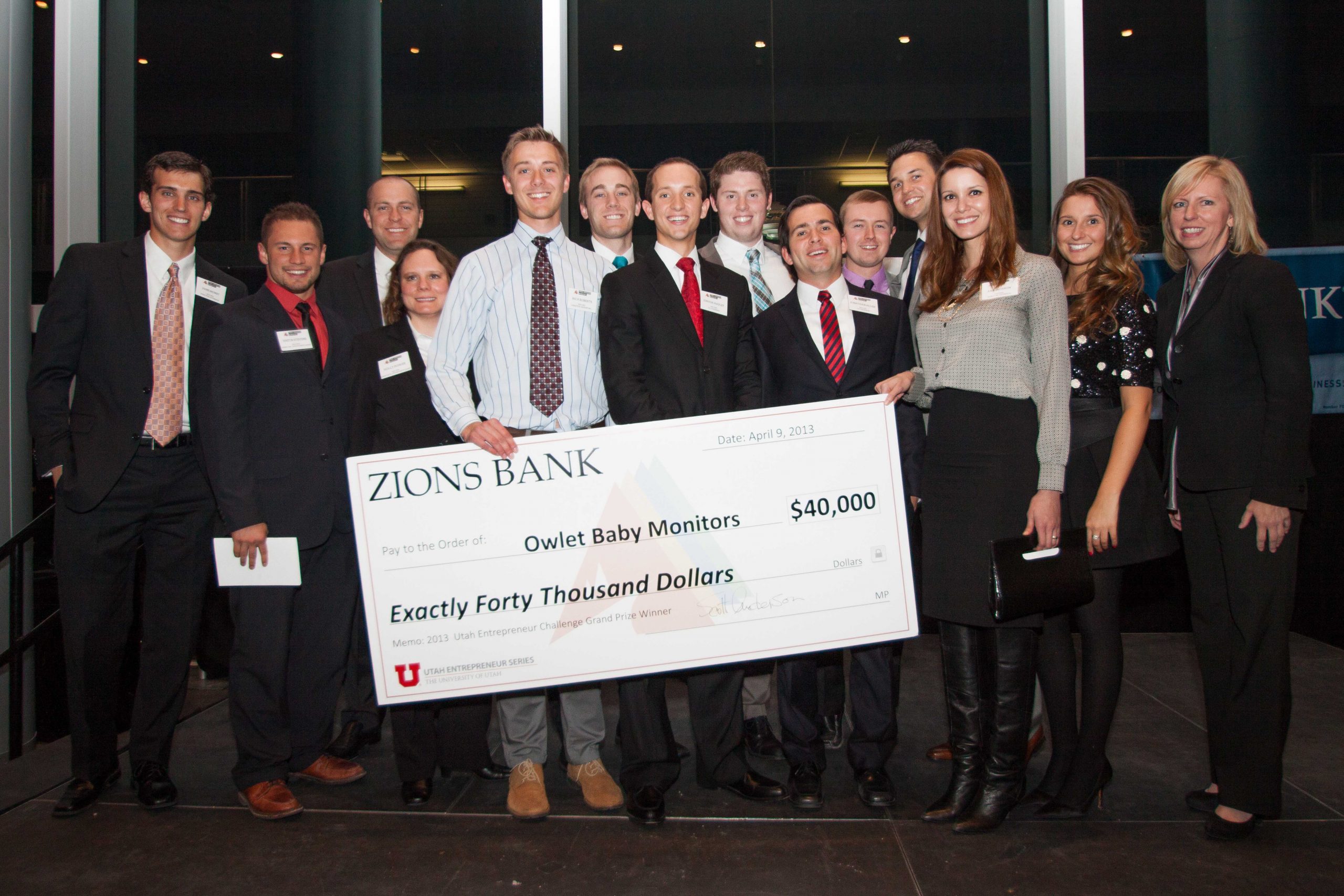 The top-10 teams from 126 submissions are competing for the grand prize. Finalist teams come from the U, University of Phoenix, Brigham Young University and Weber State University. Business ideas include a telemedicine tool for physicians and patients, custom key manufacturing and food product manufacturing.

“This year we have a great mix of finalists from many different industries,” said Stevan Hewett, student co-chair of the series. “Each team is unique and brings interesting new ideas. It’s a wonderful opportunity to associate with young entrepreneurs who are chasing their dreams and trying to change the world.”

In addition to the $40,000 grand prize, teams are competing for $150,000 worth of in-kind sponsorship funds from competition sponsor Red Touch Media and other smaller awards.

Since its beginning in 2001, the series has garnered more than 6,000 participants from collegiate campuses across the state and awarded about $1 million in prize money, which was primarily funded by Zions Bank.

The top-10 teams are invited to the final awards banquet, Tuesday, April 15, 5:30 – 9 p.m. at the Tower at Rice-Eccles, where the winner will be announced.