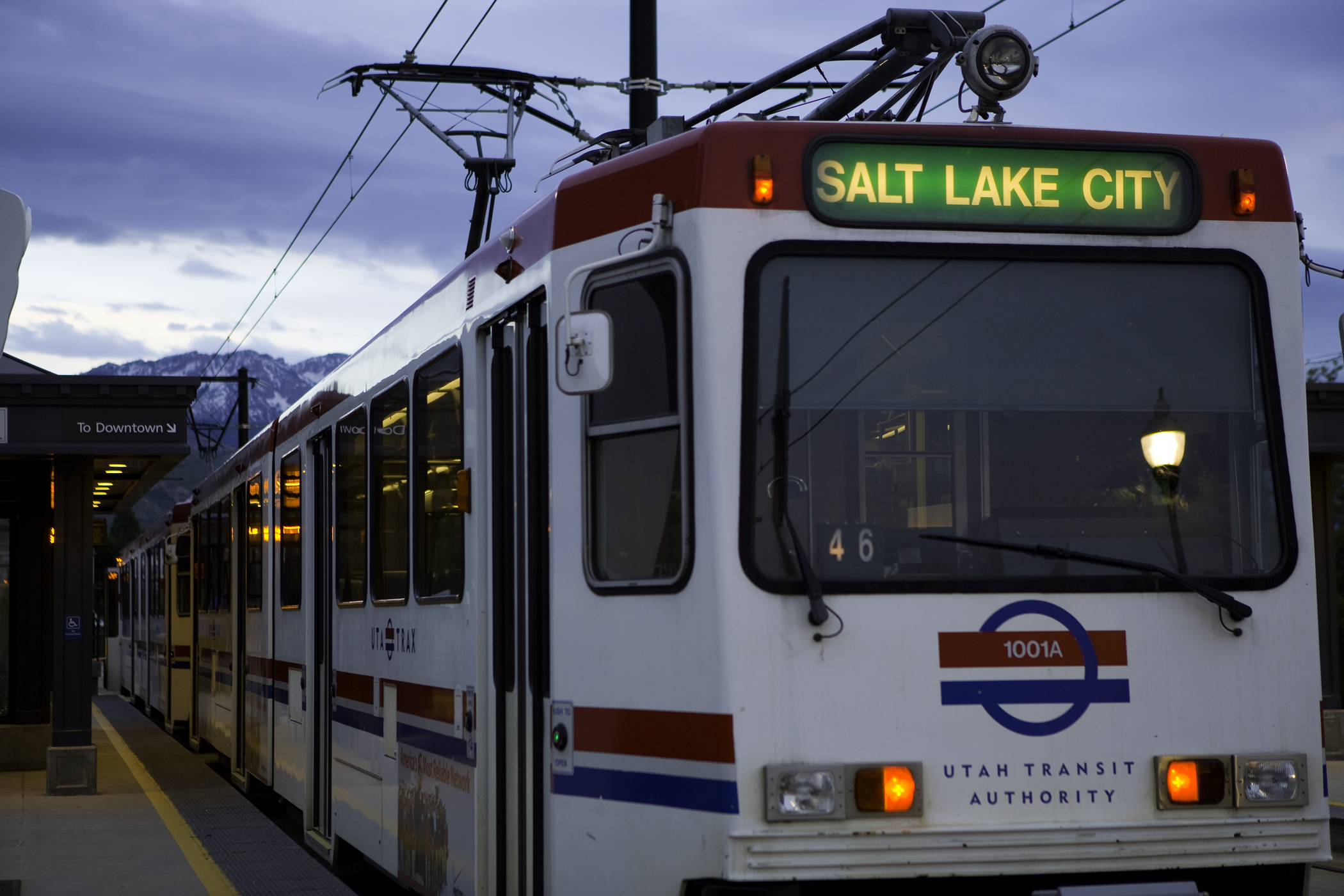 Starting this fall, fans can board FrontRunner, TRAX and buses from anywhere and use their U athletic event ticket as fare.

“This program was designed to decrease the demand for parking during U athletic events and to enhance the university’s commitment to sustainability,” said Alma Allred, director of Commuter Services at the U.

With the addition of extra TRAX trains at athletic events, Allred says 4,500 fans were moved off campus in just a half hour during the 2012 football season. He expects this number to approach 10,000 during the 2013 football season with the implementation of this new program.

Fans can use UTA to get to athletics events other than football games. U home athletics tickets will also act as fare for gymnastics, men’s and women’s basketball, soccer, volleyball and for the high school football and basketball tournaments held on the U campus during the 2013-2014 academic year.