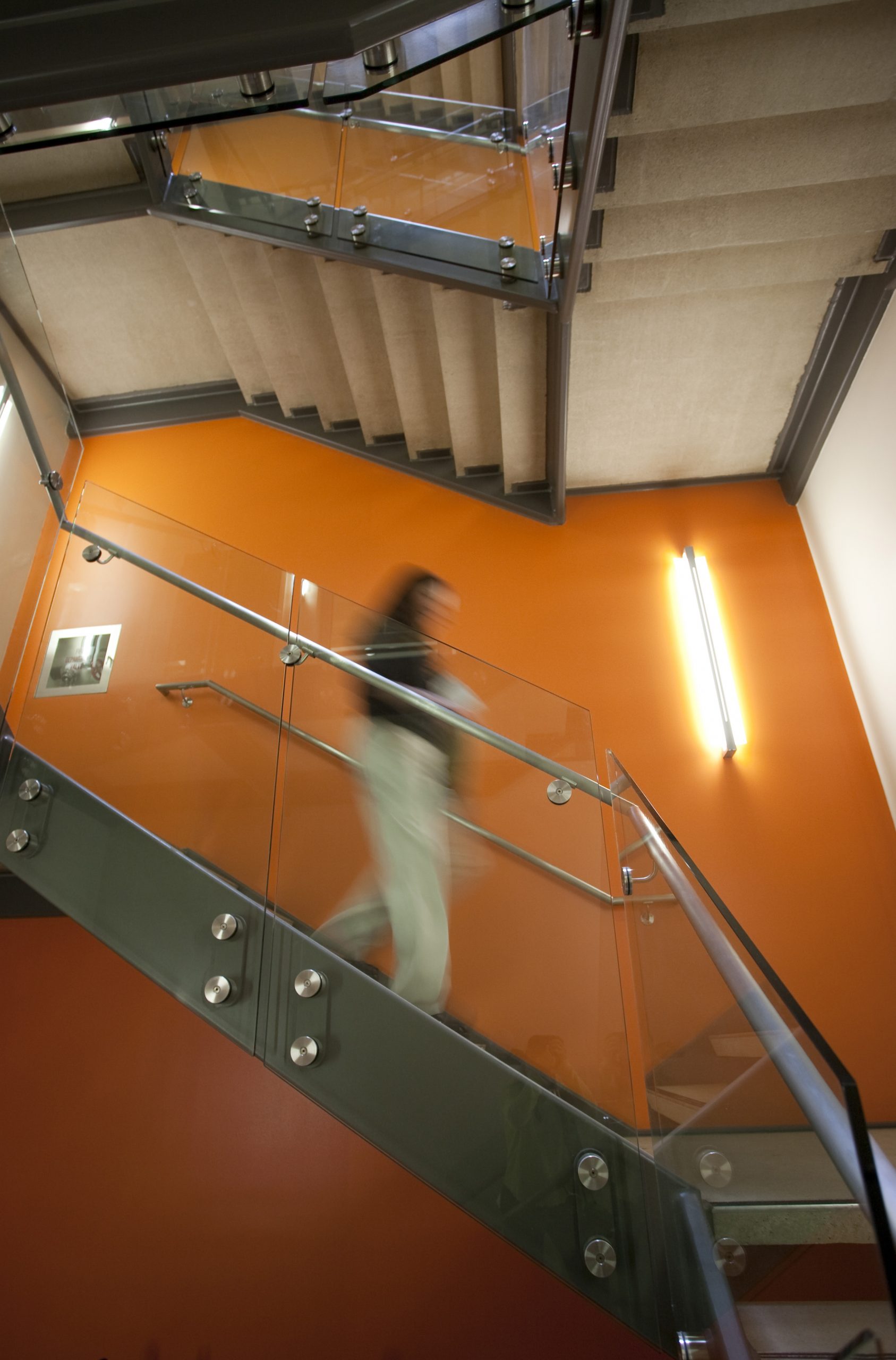 Sept. 1, 2013 – To win the war against weight gain, it turns out that every skirmish matters – as long as the physical activity puts your heart and lungs to work.

In a new study published today in the American Journal of Health Promotion, University of Utah researchers found that even brief episodes of physical activity that exceed a certain level of intensity can have as positive an effect on weight as does the current recommendation of 10 or more minutes at a time.

“What we learned is that for preventing weight gain, the intensity of the activity matters more than duration,” says Jessie X. Fan, professor of family and consumer studies at the U. “This new understanding is important because fewer than 5 percent of American adults today achieve the recommended level of physical activity in a week according to the current physical activity guidelines. Knowing that even short bouts of ‘brisk’ activity can add up to a positive effect is an encouraging message for promoting better health.”

The current physical activity guideline for Americans is to get at least 150 minutes of moderate to vigorous physical activity, MVPA, a week, which can be accumulated in eight to 10 minute periods. MVPA is defined as greater than 2,020 counts per minute measured with a tool called an accelerometer.

For an average person in an everyday setting without a fancy gadget to gauge the exertion, that would translate roughly to a walking speed of about three mph. But taking the stairs, parking at the far end of the lot, and walking to the store or between errands are choices that can add up and can make a positive health difference, the researchers note.

The study shows that higher-intensity activity was associated with a lower risk of obesity, whether in “bouts” of fewer or greater than 10 minutes.

This may be especially important news for women, who were on average less physically active than men. However, neither men nor women came close to the weekly 150-minute recommendation with bouts of eight to 10 minutes. However, when adding shorter bouts of higher-intensity activity, men exceeded the recommendation on average, accumulating 246 minutes per week, and women came close, at 144 minutes per week on average. The message is: a little more effort can have an important health payback.

Subjects for the study were drawn from the National Health and Nutrition Examination Survey, NHANES, a national program that has been collecting health and nutrition data from a representative sample of adults and children in the United States since 1999.

From 2003 to 2006, participants in the survey wore accelerometers for seven days, which captured data on their physical activity. This information was in addition to the broad range of demographic and health-related information collected in the NHANES program from interviews and physical examinations.

For this study, participants from 18 to 64 years of age were drawn from the database. There were some exclusions, including pregnancy or impairments that compromised participants’ ability to walk, such as being wheelchair bound. The final sample size for the current study was 2,202 women and 2,309 men.

The study used body mass index, BMI, to measure weight status. BMI is a standard formula calculated using an individual’s weight adjusted for height, and is used as an indicator of healthy weight. A BMI between 18.5 and 24.9 is considered normal weight, whereas a BMI between 25 and 29.9 is overweight; and over 30 is obese.

Results show that for women, each daily minute spent in higher-intensity short bouts was related to a decrease of .07 BMI. Looking at it another way, each such minute offset the calorie equivalent of .41 pounds. This means that when comparing two women each 5-feet-5-inches tall, the woman who regularly adds a minute of brisk activity to her day will weigh nearly a half-pound less. Results were similar for men. Importantly for both, each daily minute of higher-intensity activity lowered the odds of obesity — 5 percent for women, and 2 percent for men.