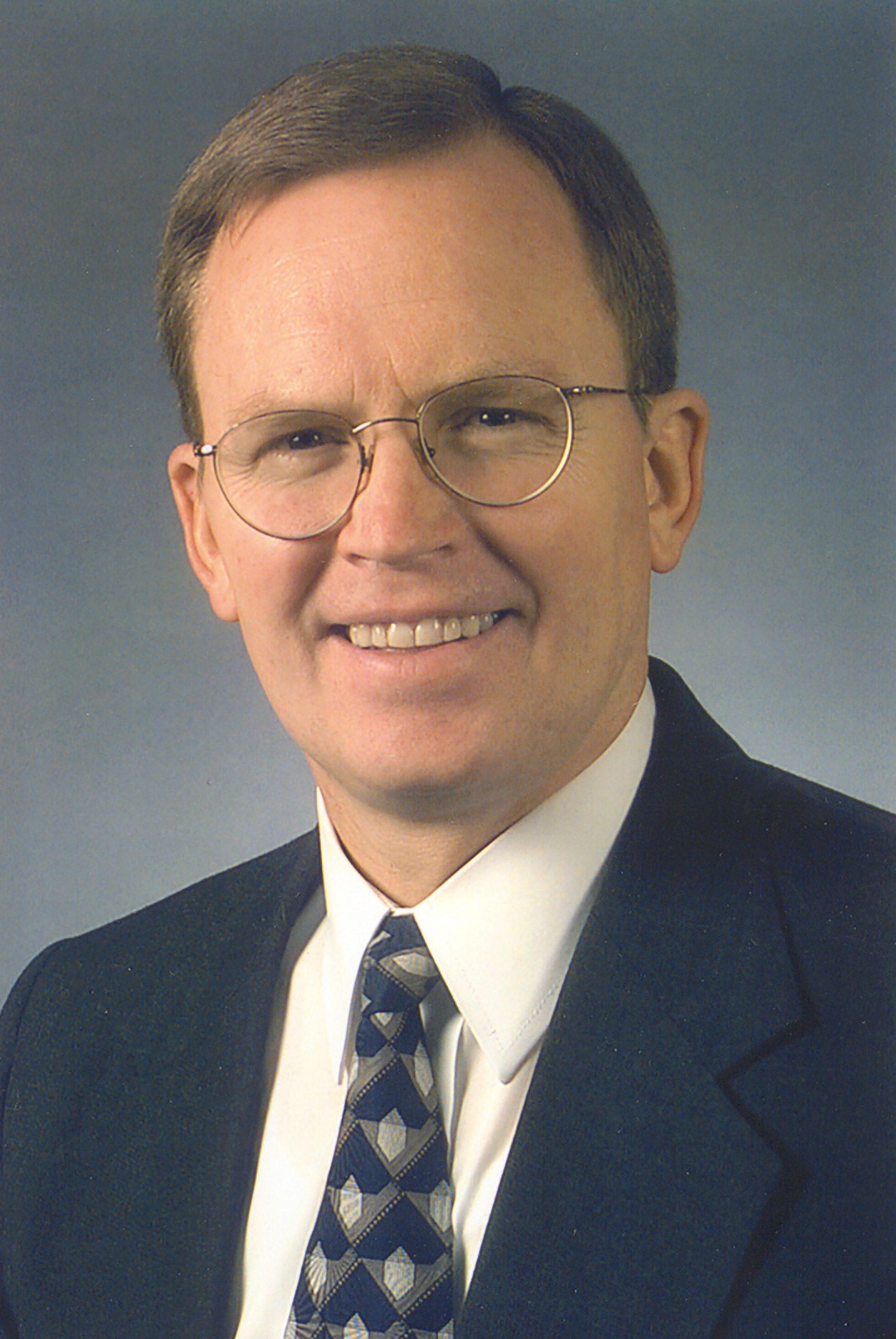 Jan. 5, 2015 – The University of Utah announced two key administrative positions today. After the completion of national searches, Stephen Hess has been appointed chief information officer and Dale Brophy is the director of public safety and chief of police.

Hess was the university’s CIO from 2007 to 2011. He was responsible for milestone developments in campuswide information technology strategy and operations and oversaw the Office of Information Technology, Administrative Computing Services, Instructional Media Services and the Center for High Performance Computing. Hess directed the creation of the Utah Education Network, bringing 40 school districts together, along with state libraries and state government, to build a network of online resources for faculty and students. He was also the assistant commissioner of higher education and the CIO for the entire Utah System of Higher Education.

“I’m excited to work with the talented faculty, administration, IT professionals and staff of the University in providing a consistent and strategic approach to the use of information technology,” Hess said. “The importance of technology as a strategic asset is key to the future success of any organization, especially higher education. Working together, I hope to bring a collaborative and efficient approach to meeting the mission and goals of the University.”

Hess has a doctorate in educational administration with an emphasis in higher education and information technology from the U.

As deputy chief of police at the U, Brophy oversaw the department’s daily operations, the dispatch center and assisted with emergency management functions and federal compliance issues. Brophy holds a master’s degree in public administration from the University of Utah and is the immediate past president of the Utah Chapter of the FBI National Academy Associates. Before coming to the university, he worked as a lieutenant for the West Valley City Police Department from 1994 to 2013.

“I appreciate the administration’s confidence and support in choosing me for this position,” Brophy said. “I will work hard every day alongside the men and women of this department to make our campus community as safe as possible.”
Both Hess and Brophy report to John Nixon, whose title is now senior chief administrative officer and chief financial officer.

“It is our great fortune to have two proven, accomplished leaders take on these critical responsibilities for our organization,” Nixon said. “I look forward to working with them both.”

Nixon’s dual titles and the organizational structure now more accurately reflect those of corresponding positions within the Pac-12 Conference. The appointments and changes are effective Jan. 1, pending approval by the university’s board of trustees.