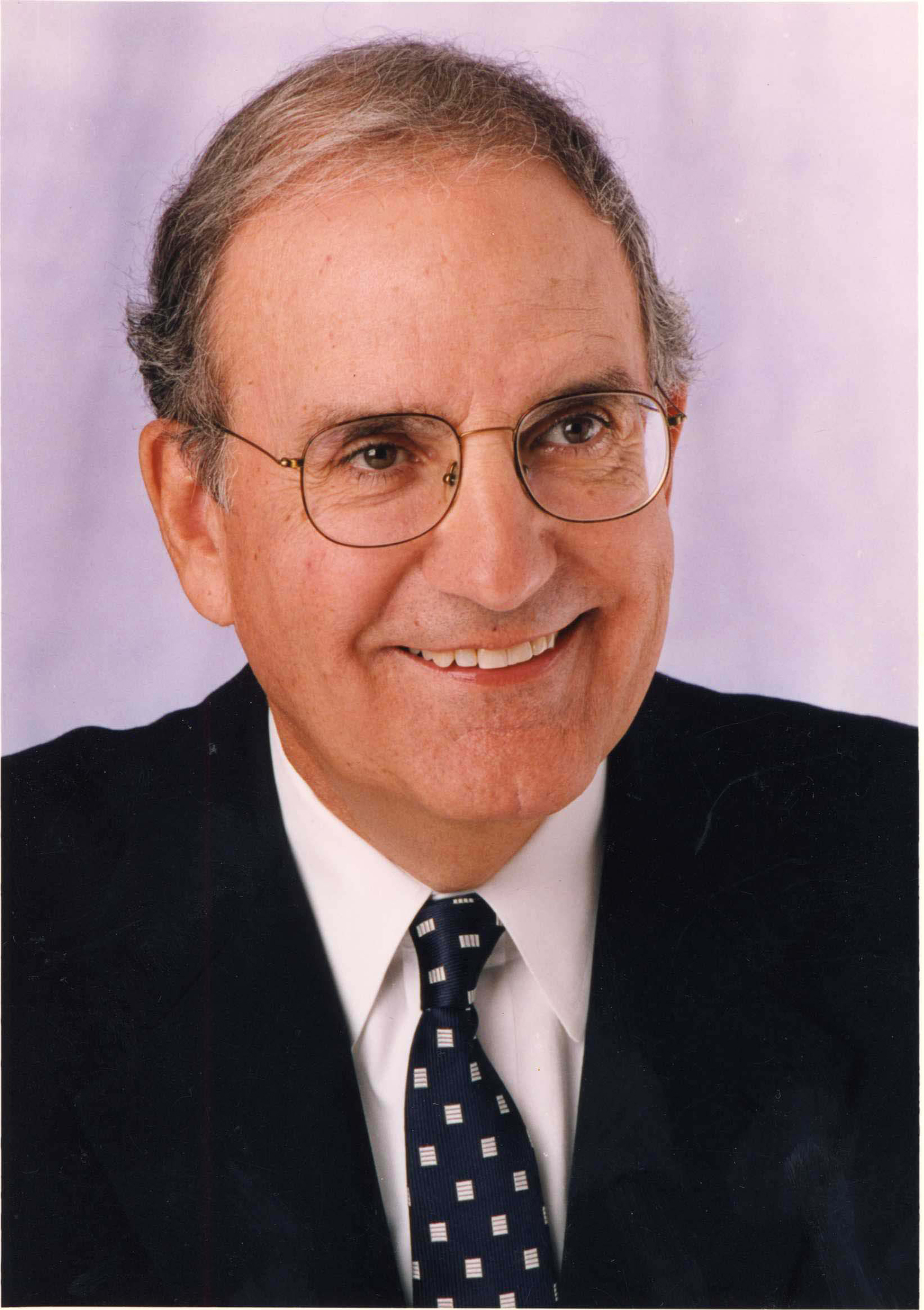 April 3, 2012— Senator George Mitchell, former U.S. Special Envoy for Middle East Peace, will be the keynote speaker at the 2012 World Leaders Lecture Forum, sponsored by the University of Utah’s Tanner Humanities Center. Mitchell’s lecture, titled “Turmoil in the Middle East: Its Effect on U.S. Foreign Policy,” will be held on Thursday, April 19 at 10 a.m. in Libby Gardner Hall, 1375 E. Presidents Circle. This event is free and open to the public.

In the 21st century, the Middle East has played a key role in world politics and the global economy. At the same time, the region has experienced sweeping changes: ongoing conflicts, the emergence of radical groups with worldwide reach, and the rise of democratic movements seeking to overthrow authoritarian regimes.  These events create new opportunities and challenges for international stability and cooperation. In his lecture, Senator Mitchell will discuss the turbulent events in the Middle East, including Iran’s nuclear aspirations, civil violence in Syria, the “Arab Spring,” and the Israeli-Palestinian conflict. He will also consider how these events affect American policies, interests and security.

George J. Mitchell served the Obama Administration as Special Envoy for Middle East Peace from 2009-2011. This role was informed by his previous work in the region, specifically as the creator of the Mitchell Report on Arab-Israeli matters in 2001. Mitchell also chaired peace negotiations in Northern Ireland, culminating in the Good Friday Agreement for which he was awarded the Presidential Medal of Freedom.

Mitchell was appointed to the United States Senate in 1980 to complete the unexpired term of Sen. Edmund Muskie of Maine. After an illustrious career, he left the Senate in 1995 as the Senate majority leader, a position he had held since January 1989.

Respected for his commitment to fairness, the former senator chaired commissions on questions facing the Olympic bidding processes and the doping scandal surrounding Major League Baseball. In the private sector, Mitchell has served on the boards of Federal Express, Staples, Xerox, Unilever and was tapped to replace Michael Eisner as Disney’s chairman.

Bob Goldberg, professor of history and director of the Tanner Humanities Center, describes Senator Mitchell as “a master statesman whose dedicated work and service have had an incalculable impact on the promotion of peaceful conflict resolution in the Middle East.”

The Obert C. and Grace A. Tanner Humanities Center was founded in 1988 by the faculty of the College of Humanities at the University of Utah.  For over 20 years, the Tanner Center has fostered innovative humanistic inquiry and scholarship.  The Center’s programs, which include public lectures and symposia, humanities education for teachers, and fellowships, create opportunities for lively dialogue among scholars, students, and citizens on issues (from ancient to contemporary) pertaining to the human condition.

For more information on the 2012 World Leaders Lecture Forum, contact the Tanner Humanities Center at 801.581.7989 or jelstein@hum.utah.edu.