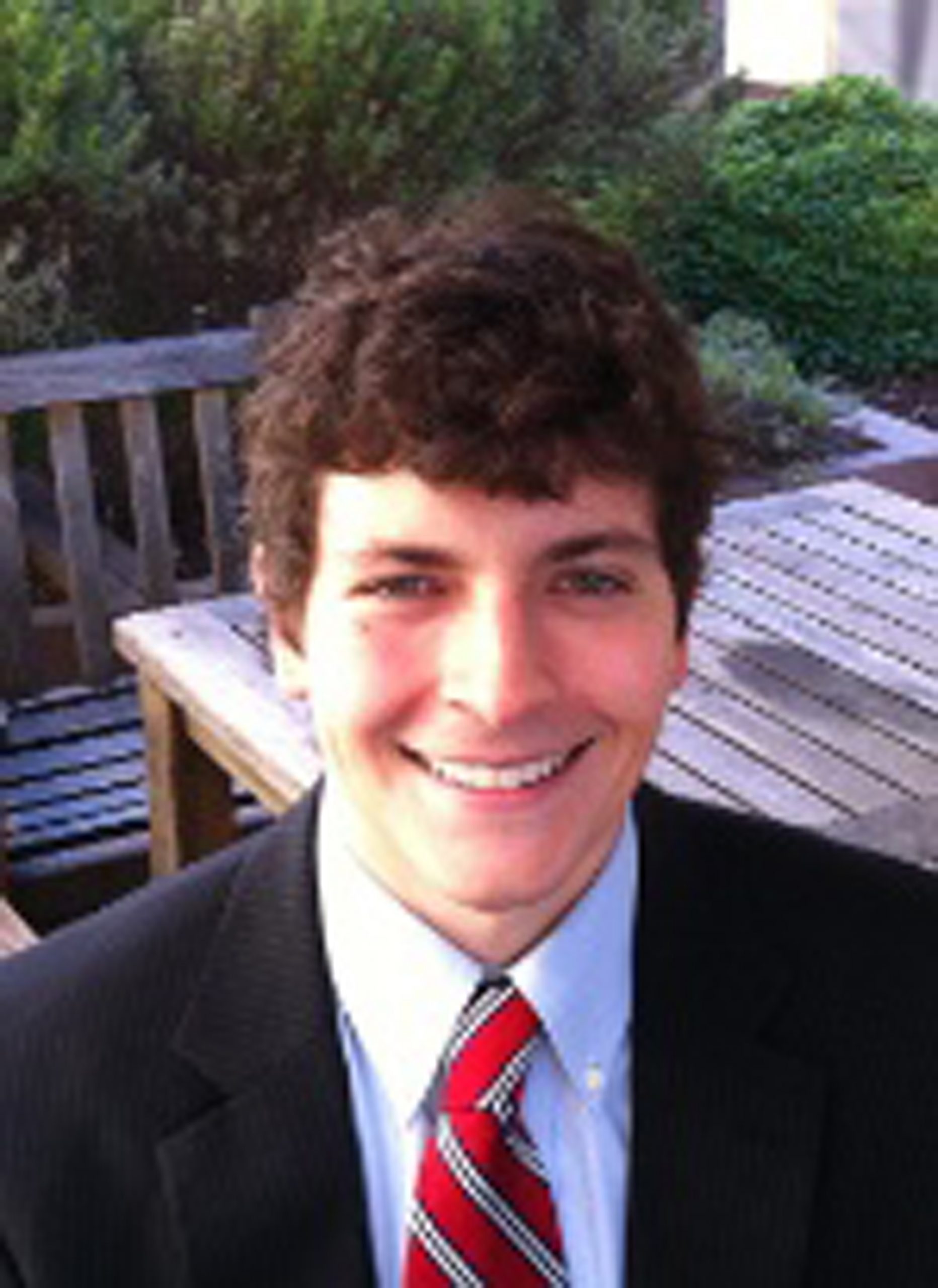 Sept. 10, 2013 – A new study from the University of Utah’s David Eccles School of Business and Stanford University suggests that in times of recession, worker output increases and employers and firms are able to “do more with less.” Additionally, the study shows that workers’ increased efforts directly correlate with local unemployment rates, and that the greatest increases in productivity come from workers who are less productive pre-recession.

“What is fascinating about this study is that the increase in productivity that occurred during the last recession is a consequence of making do with less—the quality of the work force at the firm we study hardly changed,” said Christopher Stanton, assistant professor of finance at the David Eccles School of Business, and an author on the study. “This is evidence that in areas where unemployment is high, workers are responding to the reduced likelihood of obtaining an alternative job, and, therefore, working harder to keep the one they have.”

The paper, titled “Making Do with Less: Working Harder During Recessions,” was published by the National Bureau of Economic Research. Data from the Bureau of Labor Statistics found productivity in firms across the U.S. economy increased during the recession from 2007 to 2009. To study why this occurred, Stanton and his co-authors measured productivity in a firm providing technology-based, traceable services. After examining the productivity of more than 23,000 employees in more than 10 different states, the study examined the performance of “laggards,” (employees whose productivity was less than the median) and “stars,” (employees whose productivity was higher than the median) in different areas with varying levels of unemployment.

Results show that laggards’ increase in productivity was significantly higher during the recession, especially in high-unemployment areas, while stars efforts remained much the same. In one instance, the study saw laggard productivity increase by 5.65 percent in response to a 5-percentage point increase in the local unemployment rate. The study also showed that productivity increased due to changes in worker effort rather than changes in overall workforce composition.

“I think the prevailing wisdom prior to this paper was that firms were laying off their least productive workers; the evidence from this firm suggests that, even if that were the case, it would only explain a tiny fraction of the change in productivity,” Stanton added.

“This study provides valuable insight as to what motivates workers on the job, and how individuals respond to the pressures of a recession,” Stanton said. “An increase in the unemployment rate makes finding an alternative job more difficult, which reduces the relative cost of effort. It’s possible that less productive workers are most responsive to recessions and increases in local unemployment rates because their alternatives diminish the most during weak economic times.”

The study collected data from many different branches of the firm across the country, making it possible to examine the effects by labor market conditions. In those areas where the recession was most pronounced, the productivity gains are the strongest and the increase in effort the greatest.

Founded in 1917 in Salt Lake City, the University of Utah’s David Eccles School of Business boasts unparalleled programs in entrepreneurship, technology innovation and venture capital management. Emphasizing interdisciplinary education and experiential learning, the school is home to the country’s largest student-run venture capital fund, and attracts a faculty of world-class business-scholarship leaders. Approximately 4,500 students are enrolled in its undergraduate, graduate and executive degree programs, with students earning a top-notch education in a community with unmatched access to outdoor recreation.