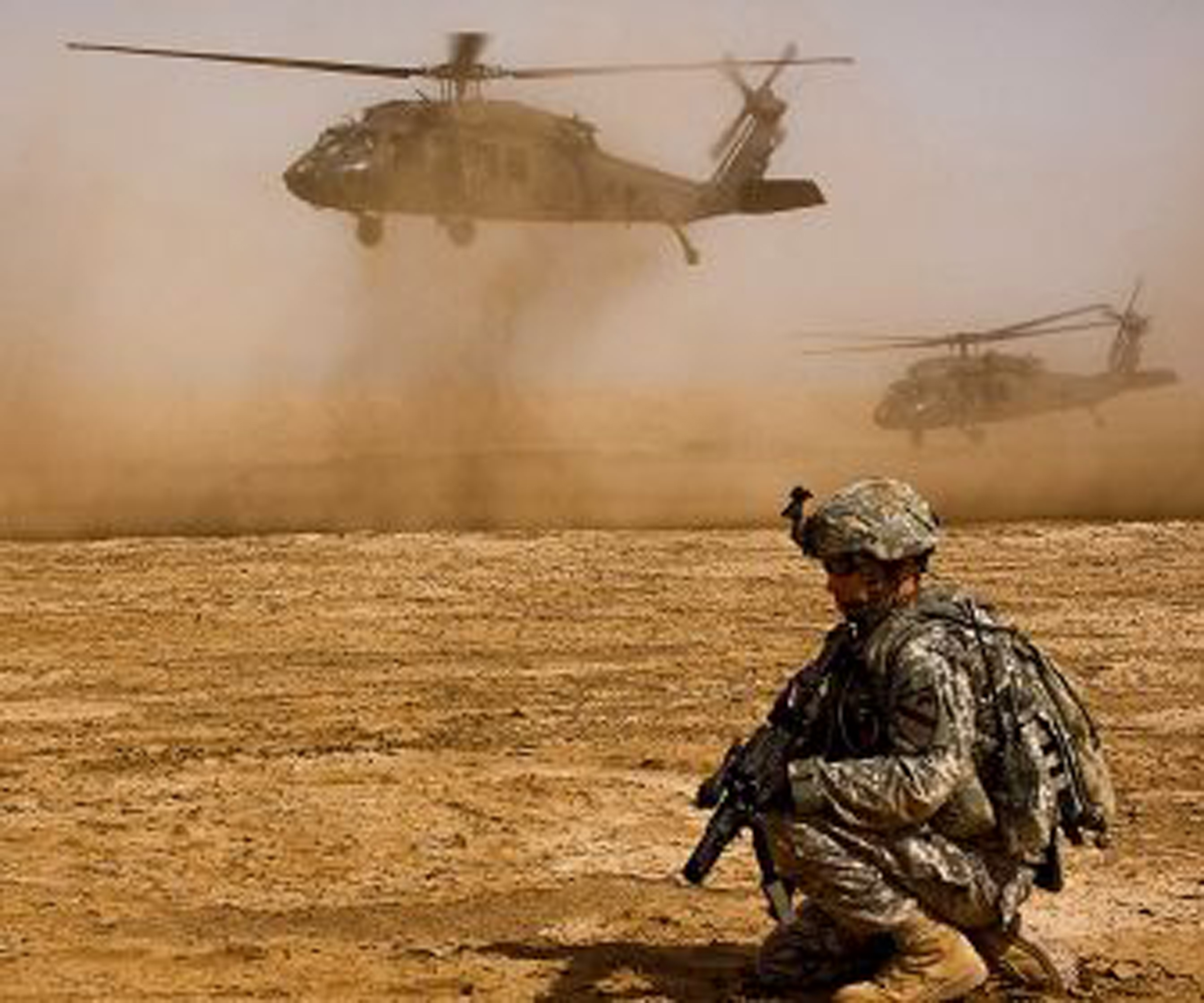 May 15, 2013 – People in the military who suffer more than one mild traumatic brain injury face a significantly higher risk of suicide, according to research by the National Center for Veterans Studies at the University of Utah.

A survey of 161 military personnel who were stationed in Iraq and evaluated for a possible traumatic brain injury – also known as TBI – showed that the risk for suicidal thoughts or behaviors increased not only in the short term, as measured during the past 12 months, but during the individual’s lifetime.

The risk of suicidal thoughts increased significantly with the number of TBIs, even when controlling for other psychological factors, the researchers say in a paper published online Wednesday, May 15 in JAMA Psychiatry, a specialty journal of the American Medical Association.

“Up to now, no one has been able to say if multiple TBIs, which are common among combat veterans, are associated with higher suicide risk or not,” says the study’s lead author, Craig J. Bryan, assistant professor of psychology at the University of Utah and associate director of the National Center for Veterans Studies. “This study suggests they are, and it provides valuable information for professionals treating wounded combat servicemen and women to help manage the risk of suicide.”

Results showed that one in five patients (21.7 percent) who had ever sustained more than one TBI reported suicidal ideation – thoughts about or preoccupation with suicide – at any time in the past. For patients who had received one TBI, 6.9 percent reported having suicidal thoughts, and zero percent for those with no TBIs. In evaluating the lifetime risk, patients were asked if they had ever experienced suicidal thoughts and behaviors up to the point they were assessed.

The increases were similar for suicidal thoughts during the previous year rather than at any time: 12 percent of those with multiple TBIs had entertained suicidal ideas during the past year, compared with 3.4 percent with one TBI and zero percent for no TBIs.

In this study, suicidal ideation was used as the indicator of suicide risk because too few patients reported a history of suicide plan or had made a suicide attempt for statistically valid conclusions to be made.

Researchers found that multiple TBIs also were associated with a significant increase in other psychological symptoms already tied to single traumatic head injuries, including depression, post-traumatic stress disorder or PTSD, and the severity of the concussive symptoms. However, only the increase in depression severity predicted an increased suicide risk.

“That head injury and resulting psychological effects increase the risk of suicide is not new,” says Bryan. “But knowing that repetitive TBIs may make patients even more vulnerable provides new insight for attending to military personnel over the long-term, particularly when they are experiencing added emotional distress in their lives.”

During a six-month period in 2009, 161 patients who received a suspected brain injury while on duty in Iraq were referred to an outpatient TBI clinic at a combat support hospital there. Patients were predominantly male, average age of 27, with 6.5 years of military service.

Diagnosis of traumatic brain injury was made by a clinical psychologist specifically trained in the assessment, diagnosis and management of the condition. Only patients with mild or no TBI completed all assessments; patients with moderate to severe TBI were immediately evacuated from Iraq.

TBI was confirmed if at least one clinical event was newly presented or worsened following the injury: loss of consciousness or memory, alteration of mental state, some neurological decline or brain damage.

Patients were divided into three groups based the total number of TBIs during their entire lives – zero, single TBI and two or more – the most recent of which was typically within the days immediately preceding their evaluation and inclusion in the study.

Each individual was also given surveys as part of his or her evaluation and treatment. Using standard evaluation tools, patients were surveyed about their symptoms of depression, PTSD and concussions, and their suicidal thoughts and behaviors.

“An important feature of the study is that by being on the ground in Iraq, we were able to compile a unique data set on active military personnel and head injury,” Bryan says. “We collected data on a large number of service members within two days of impact.”

At the same time, because the results of this study are based on a single clinical sample –active military in a war zone within days of the injury – the researchers note that caution is advised before assuming that the results from this particular group will apply to every other group. Studies with larger sample sizes and conducted over longer periods of time will be needed.

Why TBI is of Concern for Military Personnel

As defined by the Centers for Disease Control and Prevention, a traumatic brain injury is caused by a bump, blow or jolt to the head, or a penetrating head injury that disrupts the normal function of the brain. Effects can be mild to severe. The majority of TBIs that occur each year are concussions or other mild forms.

TBI is considered a “signature injury” of the Iraq and Afghanistan conflicts and is of particular concern because of the frequency of concussive injuries from explosions and other combat-related incidents. Estimated prevalence of TBI for those deployed in these two countries ranges from 8 percent to 20 percent, according to a 2008 study.

In addition, according to studies by the RAND Corp., suicide is the second-leading cause of death among U.S. military personnel, and the rate has risen steadily since the conflicts began in Iraq and Afghanistan. Prevalence of PTSD, depression and substance abuse have risen as well, especially among those in combat, and each has been shown to increase risk for suicidal behaviors.

“Being aware of the number of a patient’s head injuries and the interrelation with depression and other psychological symptoms may help us better understand, and thus moderate, the risk of suicide over time,” Bryan says. “Ultimately, we would like to know why people do not kill themselves. Despite facing similar issues and circumstances, some people recover. Understanding that is the real goal.”

ABOUT THE NATIONAL CENTER FOR VETERANS STUDIES:

The mission of the National Center for Veterans Studies at the University of Utah is to engage in research, education, outreach and advocacy to improve the lives of veterans, and better position these skilled, experienced and well-trained veterans for continued service that further advances American values, prosperity and security. Learn more about the center online at http://www.veterans.utah.edu.