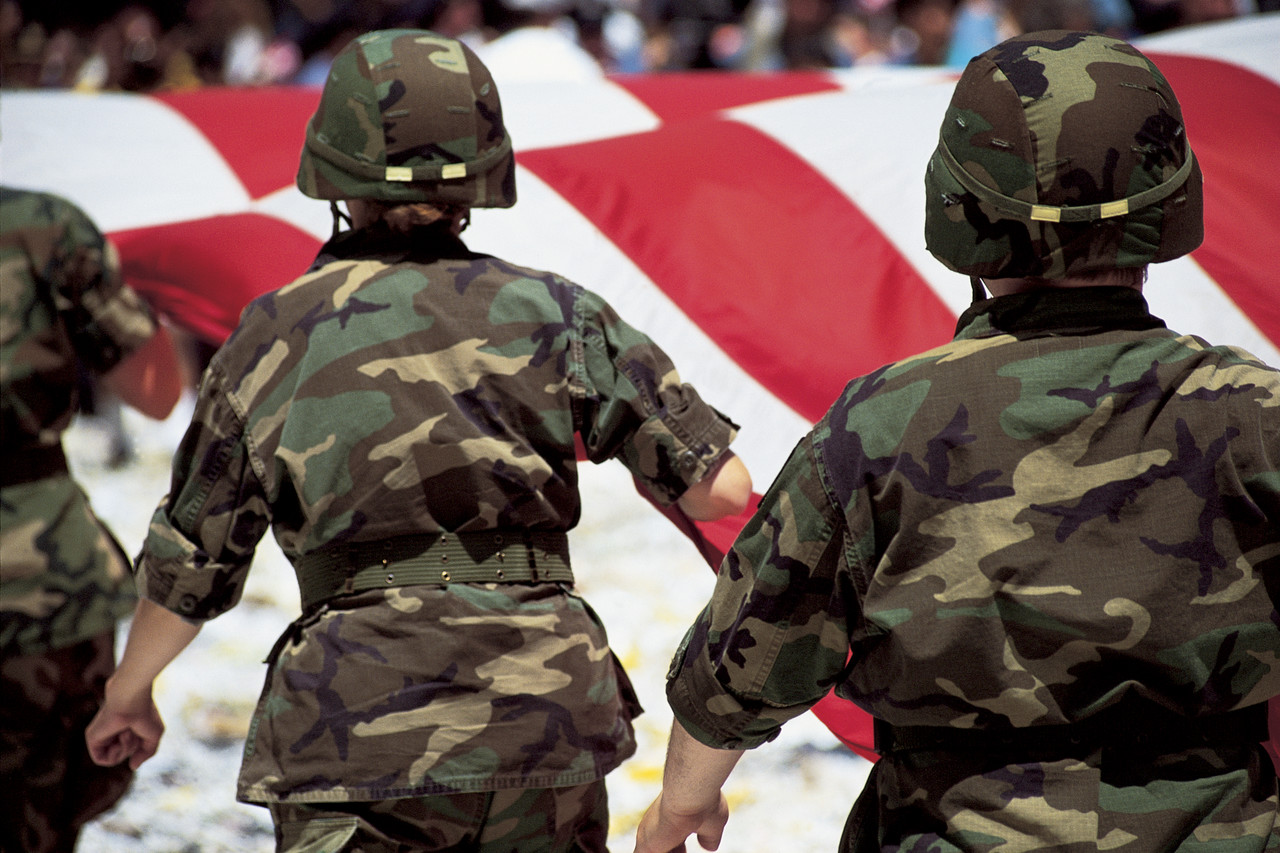 While other research has shown that victims of sexual or physical assault are at increased risk of health problems—including suicide—the majority of that work has focused on victims sexually assaulted as children. Much less is known about the connections in a military context. Consequently, this new study looked at the experiences of two groups of adults—active military personnel and young people not in active military service—and then it assessed the potential impact of various kinds of interpersonal violence on suicide risk in each.

“Suicide is a growing concern in the military, as is the issue of interpersonal assault,” says Craig Bryan, assistant professor of psychology at the University of Utah and associate director of the center. “Understanding how different kinds of assaults can increase risk for suicidal thoughts and behaviors in military personnel is a major step toward better care for those men and women in service to our country.”

The findings are from a new study published today in the journal Suicide and Life-Threatening Behavior and conducted by the National Center for Veterans Studies at the University of Utah.

Who is at risk of suicide and why?

The goal of the study was to investigate potential links between various types of physical and sexual assault and suicidal thoughts and actions. Data was collected from two sample groups—273 active duty U.S. Air Force personnel and 309 undergraduate college students—via surveys completed anonymously by the participants. A process to assure anonymity for both groups was considered important, primarily to eliminate concerns about confidentiality or stigma in the military group.

All participants were surveyed on five different measures: currently entertaining ideas of suicide; history of previous suicide attempts; severity of depression or anxiety; sense of belonging or connectedness; and history of sexual or physical assaults.

Results showed that different types of assault are associated with suicidal actions or behaviors in military personnel from those among undergraduate students. The results persist even while controlling for potentially confounding factors like age, gender, relationship status and emotional distress.

For those in the military, being a victim of rape, robbery or violent physical assault as an adult showed a stronger relationship to actual suicide attempts than other types of assault, and physical abuse and battering as an adult were more closely linked to simply thinking about suicide. While for the students, unwanted sexual experiences as an adult or childhood abuse were more strongly connected with both suicide attempts and ideation, than were other types of violence.

Age and marital status may account in part for the difference. The average age of those in the military group was nearly 26, and the students’ was just under 20. Further, 57 percent of the military participants were married, while 61 percent of the students were single and never married. For the military population, being somewhat older and more likely to be married, violent assaults, physical abuse and battering may be more relevant than for the students, for whom sexual abuse is more prevalent in general.

Perhaps not surprisingly, the risk of suicidal thoughts and actions rises as the number of assaults experienced increases. This finding held true with both groups.

Repeated victimization from violent assaults is especially pernicious, the authors note.       “Taken together, these data are important because they point practitioners to specific life experiences that can help identify and intervene for those at risk of suicide before the unthinkable happens,” says Bryan.

An important direction for future research will be to uncover if some combinations of assaults are more troubling than others, and in which populations.

ABOUT THE NATIONAL CENTER FOR VETERANS STUDIES

The National Center for Veterans Studies is part of the College of Social and Behavioral Science at the University of Utah. Its mission is to engage in research, education, outreach and advocacy to improve the lives of veterans, and better position these skilled, experienced and well-trained veterans for continued service that further advances American values, prosperity, and security. Learn more online at http://www.veterans.utah.edu.