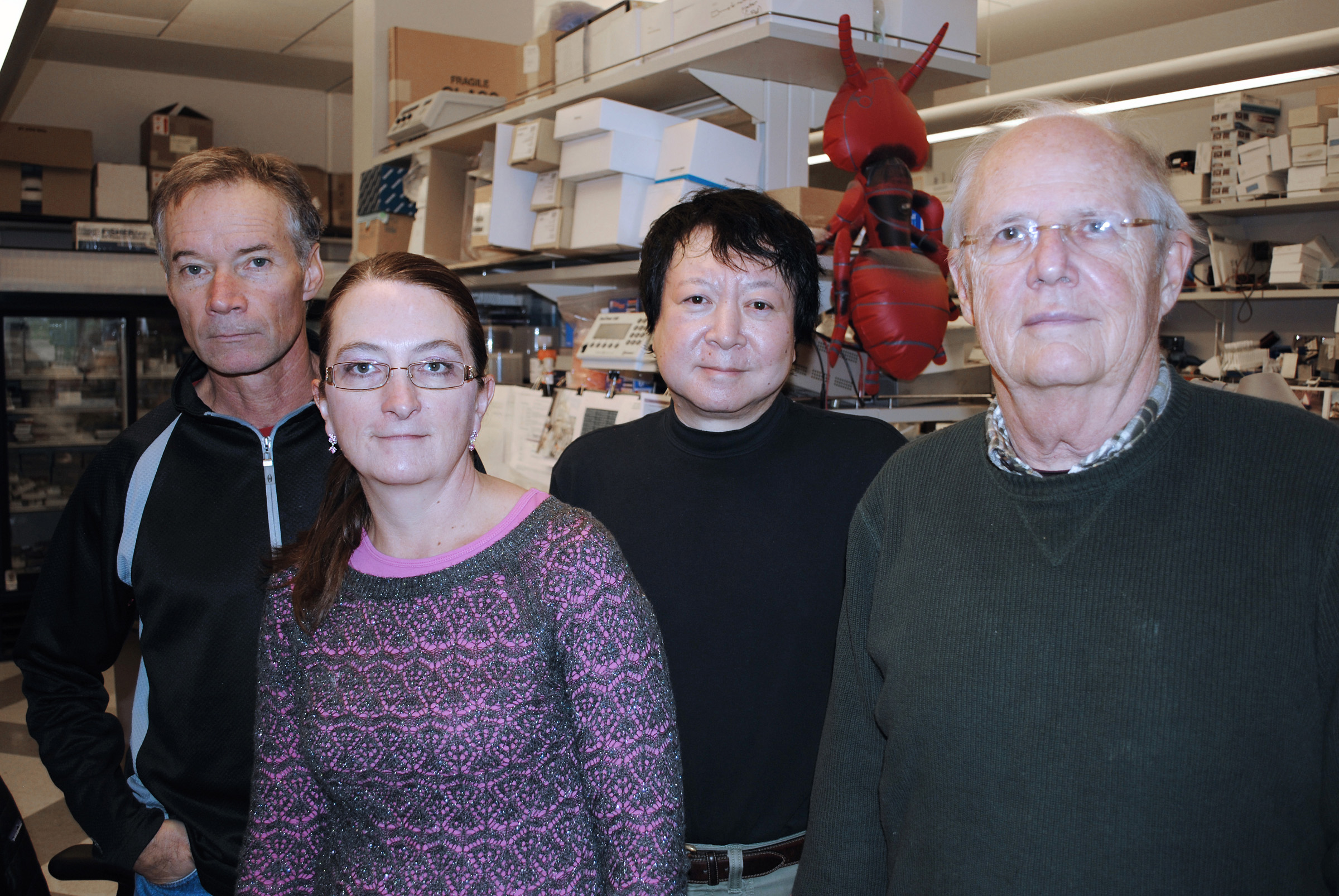 Jan. 16, 2013 — University of Utah (the U) researchers, in collaboration with several groups from around the country, published a paper this week, following one of the biggest studies of its kind, that extends our understanding of genes related to autism spectrum diseases (ASDs) and advances methods for early detection and treatment.

Nori Matsunami, M.D., Ph.D., a research scientist in the Department of Human Genetics at the U, was one of the three lead authors who contributed equally to the paper and worked with Mark Leppert, Ph.D., a distinguished professor in the Department of Human Genetics. With colleagues from the Children’s Hospital of Philadelphia (CHOP), Lineagen Inc. (Salt Lake City) and Golden Helix Inc. (Bozeman, Mont.), the study identifies 24 new copy number variants (CNVs) – missing or duplicated stretches of DNA – with a strong link to autism.

“Utah has long been leading the way in disease-relevant genetic discoveries,” Dr. Leppert said. “The newly identified variants were discovered based on CNVs and gene sequence variants originally found in multi-generational Utah ASD families. The ability to replicate the association in a second, large ASD population is a major step forward in understanding the genetic markers associated with ASD.”

Startup company Lineagen, Inc., which launched in 2002 based on U technology, is providing a related test for ASD diagnosis. The study validates the genetic markers used in this test. The product, called FirstStep PLUS, tests for many ASD markers, including the 24 new ones discovered. Dr. Leppert is a scientific advisor to Lineagen.

The study published on the PLOS ONE website under the title “Identification of Rare Recurrent Copy Number Variants in High-Risk Autism Families and their Prevalence in a Large ASD Population.”

This long-term study began with U researchers identifying 55 people from Utah families with multiple members diagnosed with ASDs. From there, they identified 153 CNVs with a potential link to autism.

Building on findings at the U, researchers at CHOP, led by Hakon Hakonarson, M.D., Ph.D., and the U team designed a custom DNA microarray chip to detect CNVs. They analyzed a population of 3,000 people with ASD and a control group of 6,000, and identified 24 CNVs with an odds ratio of greater than 2.0. That means people with those CNVs are twice as likely to have an ASD compared to a member of the control group.

“Many of these gene variants may serve as valuable predictive markers,” said Dr. Hakonarson, director of the Center for Applied Genomics at The Children’s Hospital of Philadelphia. “If so, they may become part of a clinical test that will help evaluate whether a child has an autism spectrum disorder.”