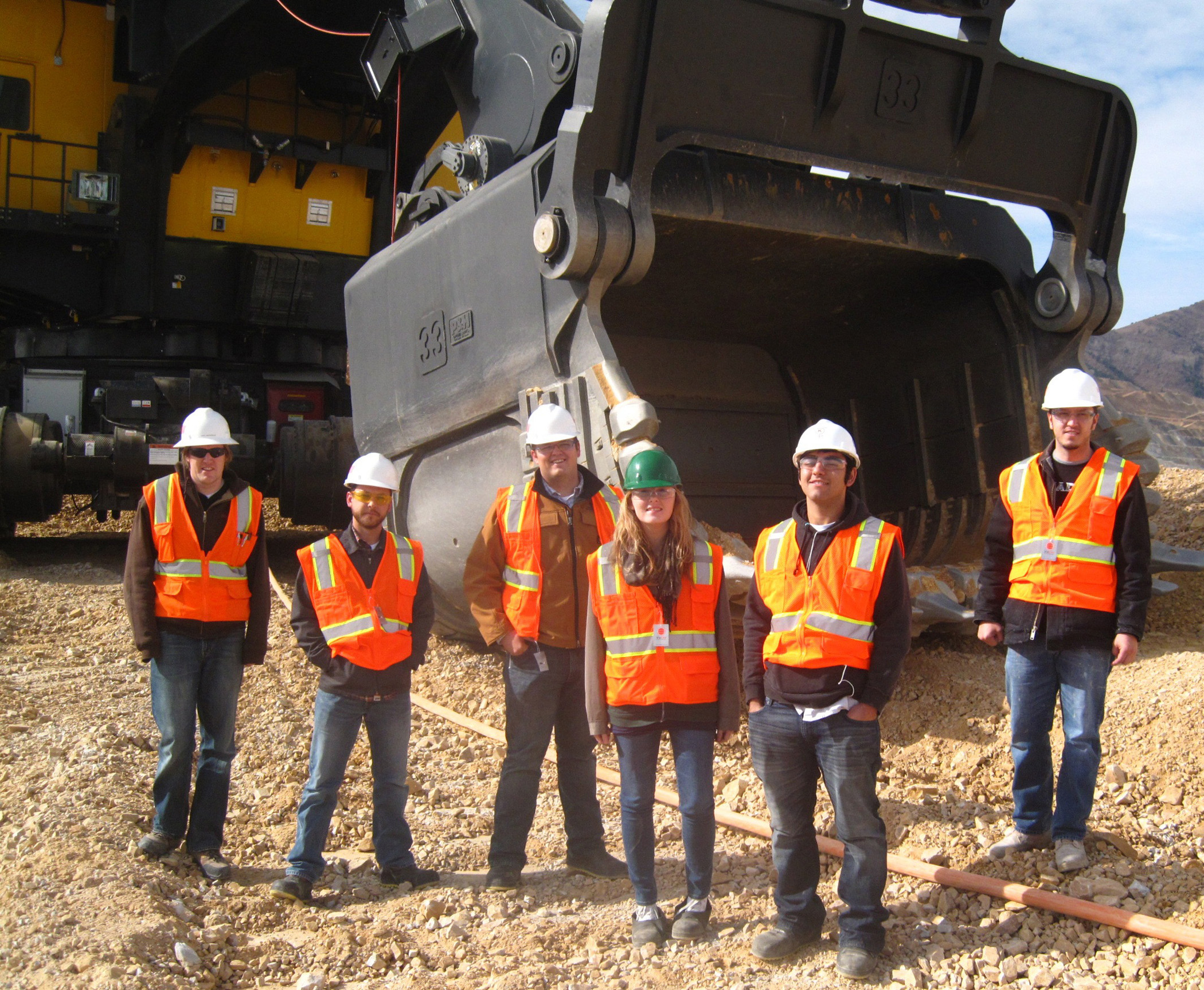 July 25, 2012 – The University of Utah created a new Center for Mining Safety and Health Excellence to help those who depend on the mining industry, university President David Pershing announced.

“The center will display the university’s abilities to innovate, collaborate and help solve real, challenging problems that have a profound effect on people working in the mining industry, their communities and economies that rely on mining,” he says.

While the new center is housed in the Department of Mining Engineering within the College of Mines and Earth Sciences, “it will leverage collective expertise across many disciplines within the university,” Pershing adds.

The center was approved by the Utah State Board of Regents on July 13, 2012, with a global mission to work with industry, government, nongovernmental organizations and labor representatives for the improvement of mining safety and health management standards and performance through advocacy, education, research and consultation.

“The diversity of Utah’s economy is mirrored by its mining industry. It reflects a wide variety of commodities and critical materials used in medical, computer and aerospace technologies; power generation; and chemical engineering, among many other applications.” says Francis Brown, dean of the College of Mines and Earth Sciences. “The new center is a good fit within our college’s competencies of geology, geophysics, seismology, geological engineering and materials science.”

Formation of the new center follows creation of the Western Mining Presidential Endowed Chair in Mine Safety, which resides in the center and currently is occupied by Associate Professor Tom Hethmon, a mining industry safety and health expert. Hethmon also directs the new center.

Funding of more than $1.5 million for the endowed chair was spearheaded by Consol Energy Inc. and Barrick Goldstrike Mines Inc. and supported by a number of companies and individuals including Peabody Energy Corp., Kennecott Utah Copper and Arch Coal, Inc., among others. A development committee now is being formed to identify potential donors among mining and nonmining organizations with a shared interest in the center’s mission.

“As a global source of mining engineers since 1896, we knew bringing additional expertise into our department would help improve the safety education of our undergraduate and graduate mining engineering students, who often progress to position of authority in major mining companies,” says Mike Nelson, chair of the Department of Mining Engineering as associate director of the new center.

“But that professional development process can take years, and everyone associated with the industry wants to minimize mining–related illness, injuries and fatalities now,” Nelson adds. “I hope that the center can serve as a catalyst for change. We will make a difference, but this must be a partnership among many stakeholders.”

The center already has drawn the attention of mining companies and trade associations, the National Institute for Occupational Safety and Health and countries with developing mining industries.

The center’s international scope is complemented by a diverse department faculty from the United States, South Korea, Serbia and Bolivia, with expertise in several critical areas, including mine ventilation, system analysis, explosives, rock mechanics, and mining processes and management.

Graduate and undergraduate courses already are being conducted through the center and will be made available to the wider mining community this summer.

The center will work with the Utah Mine Safety Commission to assist with the ongoing implementation of recommendations from the Crandall Canyon mine disaster. Several mine safety research projects are also being developed, with international outreach activities expected as early as fall 2012.