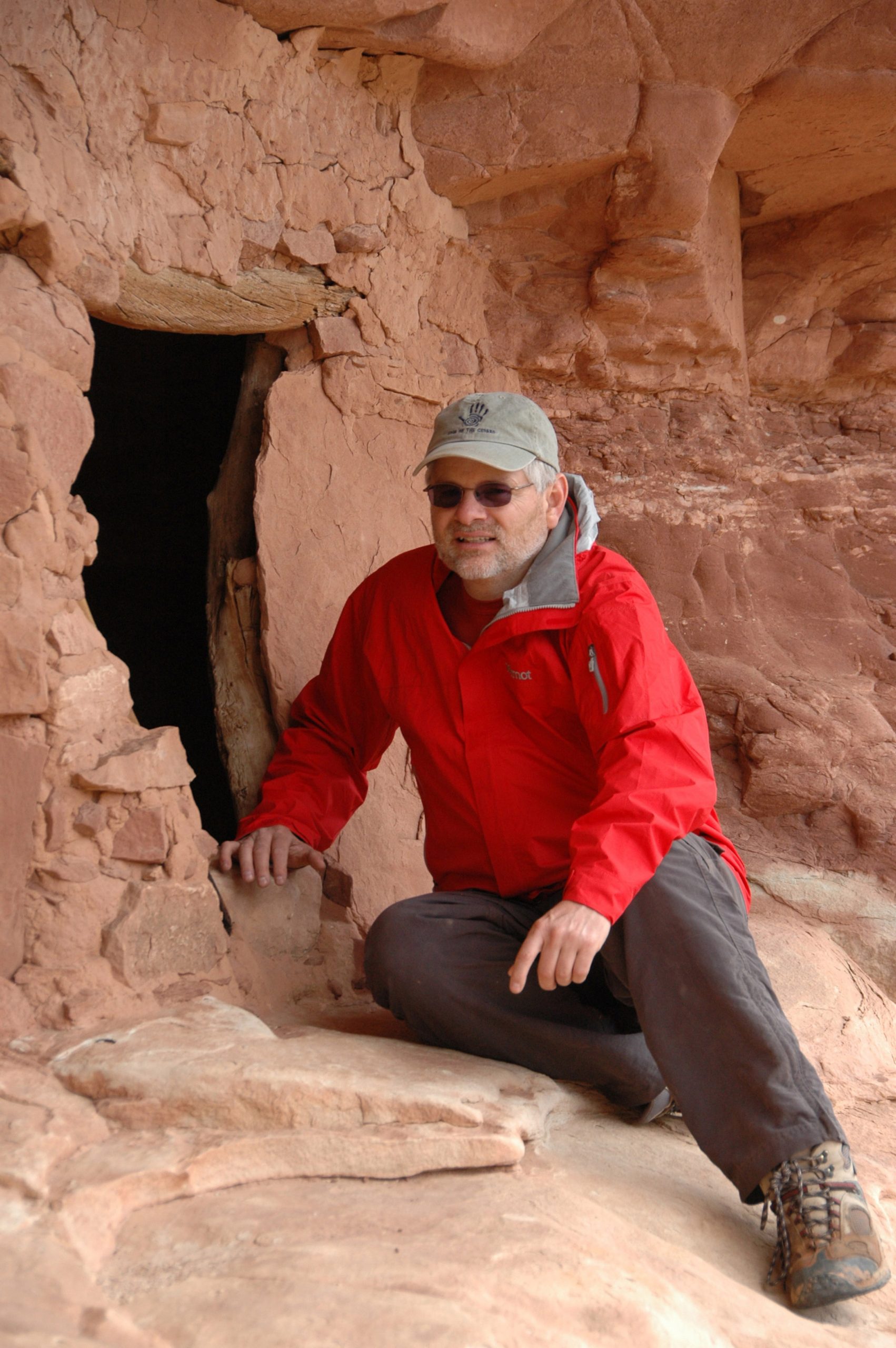 Dec. 12, 2012 – Backpackers scored 50 percent better on a creativity test after spending four days in nature disconnected from electronic devices, according to a study by psychologists from the University of Utah and University of Kansas.

“This is a way of showing that interacting with nature has real, measurable benefits to creative problem-solving that really hadn’t been formally demonstrated before,” says David Strayer, a co-author of the study and professor of psychology at the University of Utah.

“It provides a rationale for trying to understand what is a healthy way to interact in the world, and that burying yourself in front of a computer 24/7 may have costs that can be remediated by taking a hike in nature.”

The study by Strayer and University of Kansas psychologists Ruth Ann Atchley and Paul Atchley was scheduled for publication Dec. 12 in PLOS ONE, an online journal published by the Public Library of Science.

“Writers for centuries have talked about why interacting with nature is important, and lots of people go on vacations,” says Strayer. “But I don’t think we know very well what the benefits are from a scientific perspective.”

The study involved 56 people – 30 men and 26 women – with an average age of 28. They participated in four- to six-day wilderness hiking trips organized by the Outward Bound expedition school in Alaska, Colorado, Maine and Washington state. No electronic devices were allowed on the trips.

Of the 56 study subjects, 24 took a 10-item creativity test the morning before they began their backpacking trip, and 32 took the test on the morning of the trip’s fourth day.

“We show that four days of immersion in nature, and the corresponding disconnection from multimedia and technology, increases performance on a creativity, problem-solving task by a full 50 percent,” the researchers conclude.

While earlier research has indicated nature has beneficial effects, “it’s

equally plausible that it is not multitasking to wits’ end that is associated with the benefits,” Strayer says.

The results were controlled for age differences between the groups that took the test before and during the backpacking trip, because “as you get older, you have greater verbal abilities,” Strayer says.

The ‘Gentle, Soft Fascination’ of Nature

The researchers cited earlier studies indicating that children today spend only 15 to 25 minutes daily in outdoor play and sports, that nature-based recreation has declined for 30 years, and that the average 8- to 18-year-old spends more than 7.5 hours a day using media such as TV, cell phones and computers.

They also cite earlier work on “attentional restoration theory,” which holds that modern technology and multitasking place demands on our “executive attention” – the ability to switch among tasks, stay on task and inhibit distracting actions and thoughts – and that nature is effective in replenishing such abilities.

Earlier work has showed that going on a hike can improve proofreading, the ability to see a certain optical illusion and the ability to repeat digits backwards after hearing a list of digits. But Strayer says none of those abilities provide a standard measure of executive attention or creativity.

Strayer says he and the Atchleys did a trial run for the study in May 2010 by trying a variety of creativity tests on themselves during a five-day backpacking trip in southern Utah’s Grand Gulch. Outward Bound trips for the study then were conducted during the summer of 2010.

The researchers decided on a decades-old test known as the Remote Associates Test, or RAT, that is a standard measuring tool for creative thinking and problem-solving. These abilities are believed to arise in the same prefrontal cortex area of the brain that is overtaxed buy constant demands on our attention in our technological environment.

In this untimed test, participants get 10 sets of three words. For each set they must come up with a fourth word that is tied to the other three. For example, an answer to SAME/TENNIS/HEAD might be MATCH (because a match is the same, tennis match and match head).

Unlike other studies, where subjects were tested in labs after brief periods outdoors, “the current study is unique in that participants were exposed to nature over a sustained period and they were still in that natural setting during testing,” the researchers write.