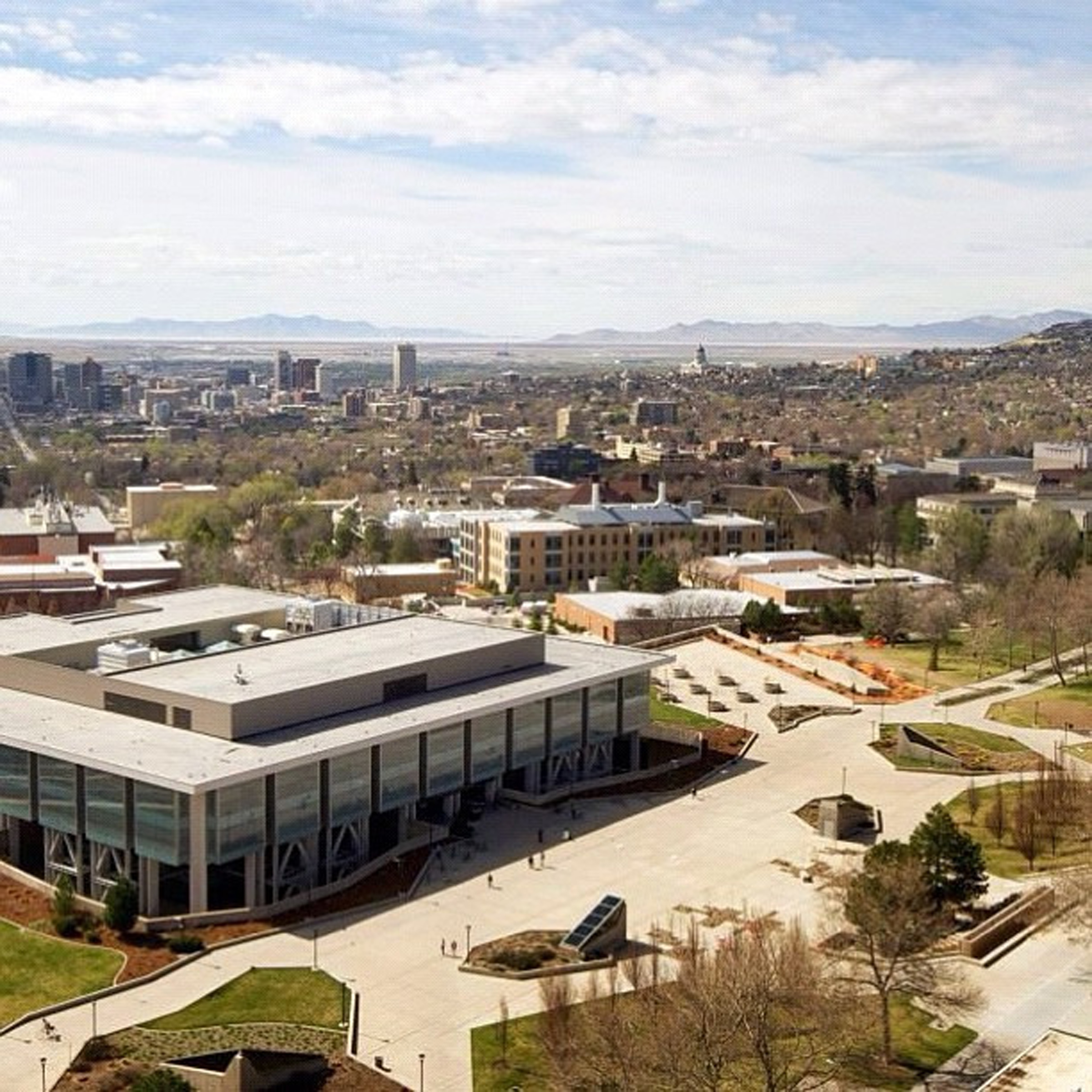 Dec. 13, 2012 –The Brookings Institution (Brookings Mountain West) has released a “brief” by Brenda Case Scheer, dean of the College of Architecture + Planning at the University of Utah titled “The Utah Model: Lessons for Regional Planning.”  A link to the paper is available online.

The Brookings Mountain West brief finds that politically conservative Utah may have invented a new and effective form of regional planning, and Scheer describes the success of what she calls “The Utah Model.”

“Utah may be the last place that comes to mind when one thinks about national innovation and leadership in regional planning,” Scheer notes in the brief. “As a highly conservative state, Utah boasts a staunch property‐rights faction, along with a true western disdain for all things related to government control,”

The brief describes how a diverse group of leaders overcame and even leveraged those limitations and gained an unusual foothold on problems of growth and transportation. While some regions form governmental authorities to regulate these issues, leaders in Utah formed a non-profit and non-governmental organization, Envision Utah, to publicly study the emerging problems. Its success has helped the region respond to challenges of rapid growth, and has helped created a sea change in attitude about ideas like transit and housing choices.

The Brookings brief describes how the Utah model developed over time and lists the successes that have occurred as a result, including a regional transit system (UTA) that is the envy of much larger regions. The brief suggests that there are several transferrable lessons for other regions that might want to manage growth, including Envision Utah’s trademark of working within the values and aspirations of the citizens. Scheer also notes, “The long-term success is partly due to the sustained leadership in Envision Utah and the tendency of that organization to draw more people into its visioning processes.”

Other lessons include the need to initiate and manage the political set-up, as well as provide excellent information and data for the public and for use by local jurisdictions.

Scheer has herself leveraged the success of the “Utah Model” to create and sustain the University of Utah’s well-regarded City and Metropolitan Planning Department and several important research centers that study the impacts of growth, sustainability, and transportation. The Metropolitan Research Center, in particular, has become the go-to place nationally for identifying trends in housing, jobs, and economic development.

ABOUT THE COLLEGE OF ARCHITECTURE + PLANNING

The College of Architecture + Planning (CA+P) at the University of Utah facilitates an educational community of students, faculty, and staff with interests and expertise in creative design, building, planning, computer technology, issues of social and ecological responsibility and the scholarly study of the history and theory of the built landscape. CA+P educates future professionals who are concerned with constructing and maintaining the highest quality in our built and natural environments.