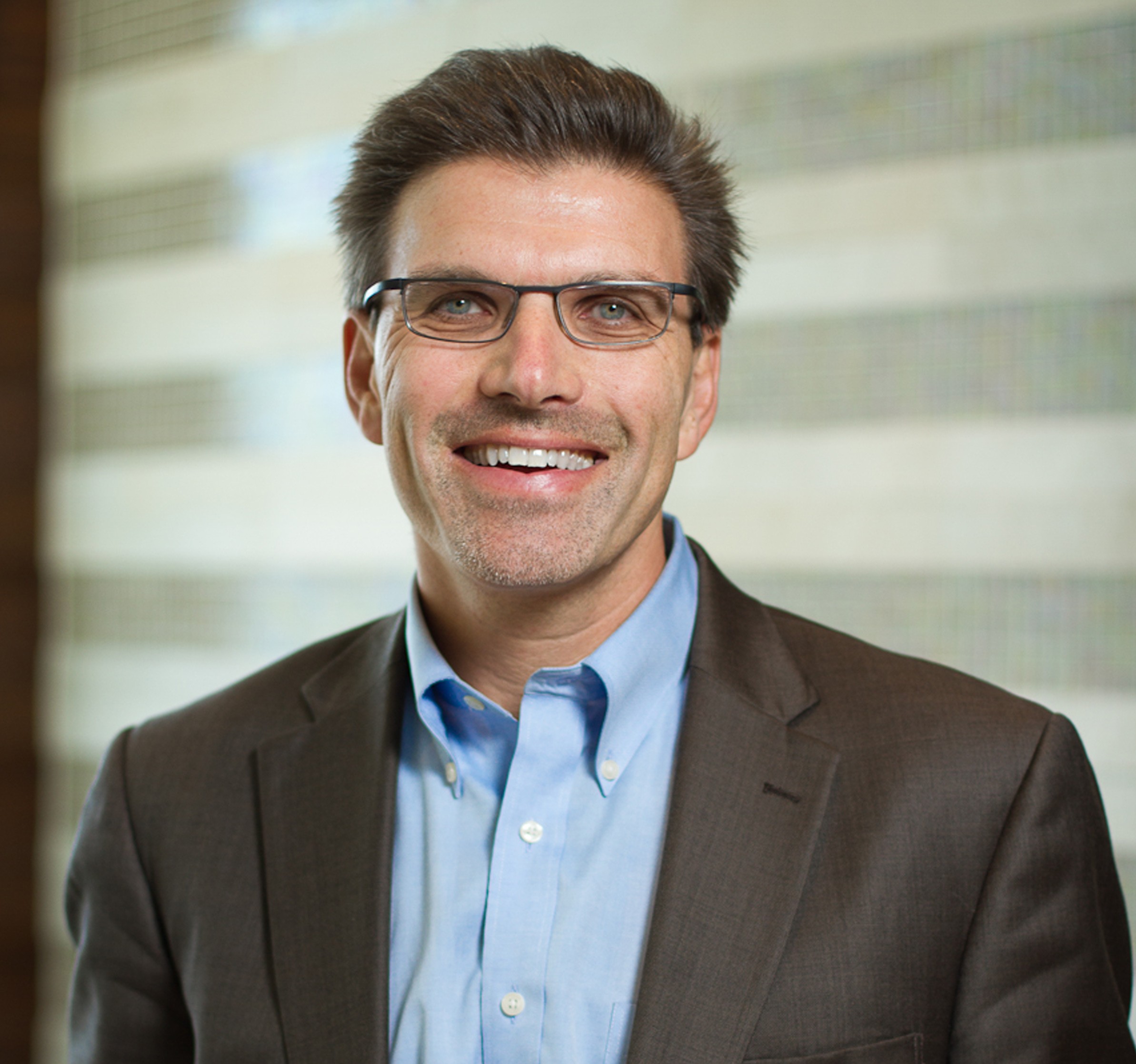 Dec. 6, 2012 – The S.J. Quinney College of Law at the University of Utah will soon begin a search for a new dean, after Claremont McKenna College in Southern California named Dean Hiram E. Chodosh its next president.

Established in 1946, Claremont McKenna is a member of The Claremont Colleges, a consortium of seven independent institutions in Claremont, CA. The college is a highly selective, independent, coeducational, residential, undergraduate liberal arts college with a mission of leadership in the liberal arts.

“Hiram has made tremendous contributions to our campus during his tenure,” said University of Utah President David W. Pershing. “He led the initiative to create a new and innovative facility for the Quinney College of Law and has been instrumental in the development of the University’s new Global Initiative. On behalf of the entire U community, I want to thank him for his leadership and wish him great success in his new role in Southern California.”

As dean of the College of Law, Chodosh, who also was appointed the College’s Hugh B. Brown Endowed Chair in 2012, promoted leadership experiences for students, clinical and simulated skills training, and interdisciplinary learning.

“I am both humbled and honored to be named the next president of Claremont McKenna College,” said Chodosh. “However, I will dearly miss my colleagues, students, and friends at the U and feel great pride in all we have accomplished together.”

In an effort to improve the human condition while providing students with practical, hands-on experience, the college offered a wide range of service-learning opportunities. In 2011-2012, students contributed a record-breaking aggregate of 47,375 hours of formal public service through a variety of means, including the College’s clinical and pro bono placements.

The college also pioneered an innovative immersive counterterrorism simulation exercise, in which students role-play as government officials to develop decision-making skills. In 2012, the college was ranked among the top 20 Most Innovative law schools and the top 20 Best Value law schools by the National Jurist.

During the past several years, the S.J. Quinney College of Law created or co-created new research centers in biomedical sciences and the law, innovation in legal education, global justice, criminal justice, and veterans’ studies,

Earlier this year, the Utah Legislature approved a new, 155,000 square-foot building to replace the college of law’s current facility, which it has occupied since 1963. Chodosh has described the new building as a “virtual teaching hospital for law,” and predicted that it will “provide a flexible and intelligent space that is as innovative and exciting as the college’s programs.” With groundbreaking planned for June 4, 2013, the building is scheduled to open in 2015.

Chodosh, 50, received his J.D. from Yale Law School and his B.A. from Wesleyan University. Prior to his appointment as dean of the S.J. Quinney College of Law in 2006, he served as the Hostetler Professor of Law and associate dean for academic affairs at Case Western Reserve University School of Law, where he also directed the Frederick K. Cox International Law Center.