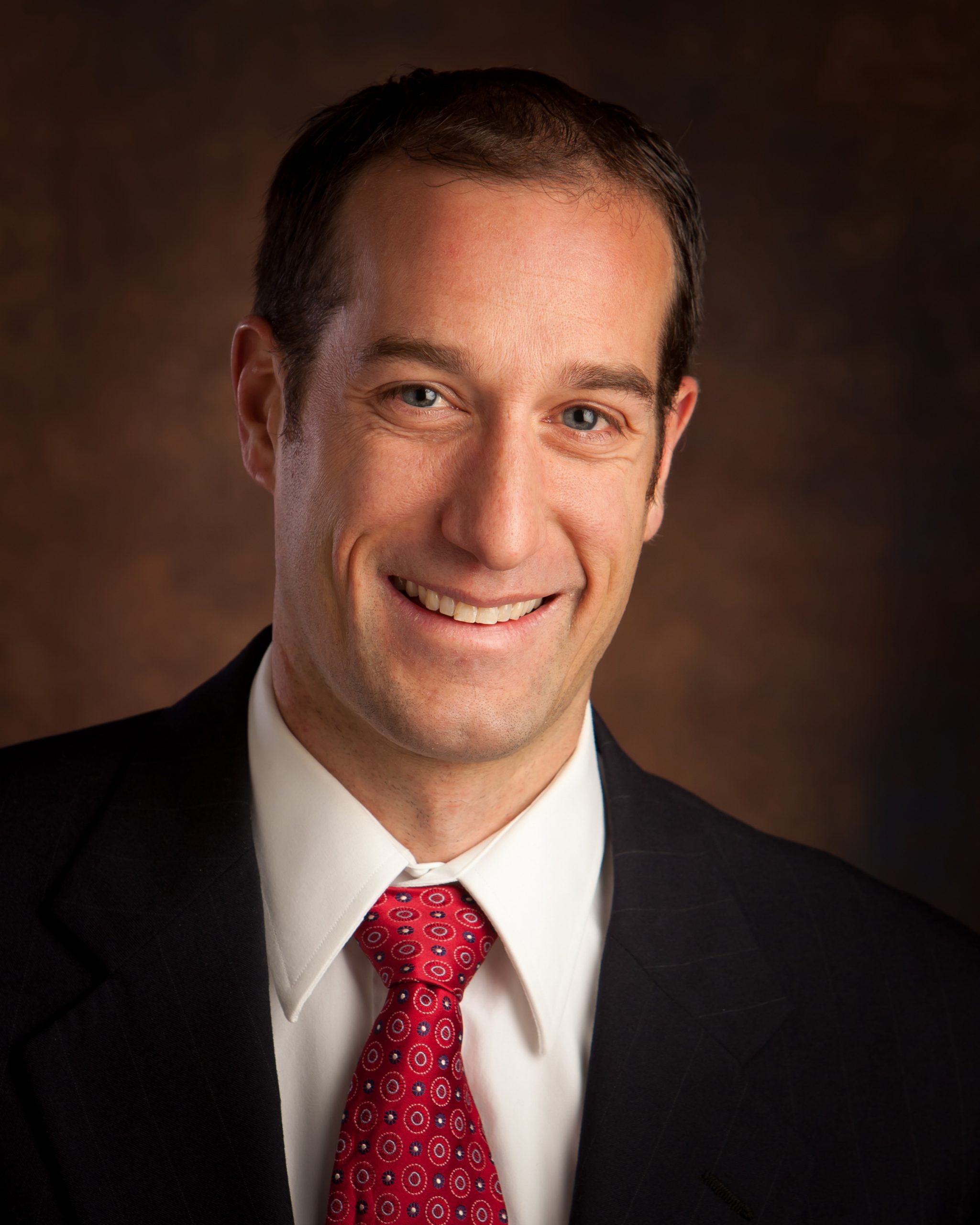 December 5, 2012 – A new study from the David Eccles School of Business at the University of Utah reveals that, in spite of its shortcomings, the controversial Troubled Asset Relief Program (aka TARP) has been effective despite initial concerns about its restrictions on executive pay.

One of the biggest criticisms of TARP, the $700 billion program infamous for its use to rescue AIG, General Motors, Bank of America, Citigroup, Wells Fargo, JPMorganChase and other firms, was its limits of executive pay for recipients. They were meant to end a spate of “golden parachute” exits by leading officers of failing companies, as well as their collecting of huge bonuses. Critics claimed the policy would lead to a “brain drain” of firms’ best and brightest to non-participating corporations.

In a paper published this fall in the Journal of Business Finance & Accounting, “Executive Compensation Restrictions: Do They Restrict Firms’ Willingness to Participate in TARP?”, University of Utah researcher Brian Cadman writes that while some executives did bail out of their troubled firms, those companies went on to recover and even thrive.

“Our most important finding, in fact, was that compensation restrictions led to a more efficient allocation of the TARP funds,” said Cadman, an assistant professor of Accounting at the David Eccles School of Business. “It’s not that we want to argue that asset relief should always come with ways to limit executive compensation, but in this case those limits actually helped the government allocate TARP funds more efficiently.”

Further, Cadman and fellow researchers Mary Ellen Carter of Boston College and Luann Lynch of the University of Virginia found that “those who needed [TARP] took the money and ended up performing as well as those who didn’t.”

Indirectly, the study also may be instructive to economists and business leaders worried about the twin threats of the nation’s pending “fiscal cliff” – the draconian cuts and tax hikes the federal government faces at year’s end without reforms – and the looming threat of a renewed recession if budget woes, and the nation’s $16 trillion-plus debt, are not addressed.

“From an academic standpoint, the type of increased lending represented by TARP increased the national debt at a time of credit crisis. Whether the long-term payback of this will outweigh the cost? That’s hard to say,” Cadman acknowledged. “But the positive we documented is that TARP did actually increase lending from recipient banks, and that, in effect, led to a healthier economy.”

Cadman and his colleagues reached their conclusions by comparing economic and compensation characteristics from 228 firms that accepted TARP funds to 35 other firms which, though approved for TARP, opted to decline the aid.