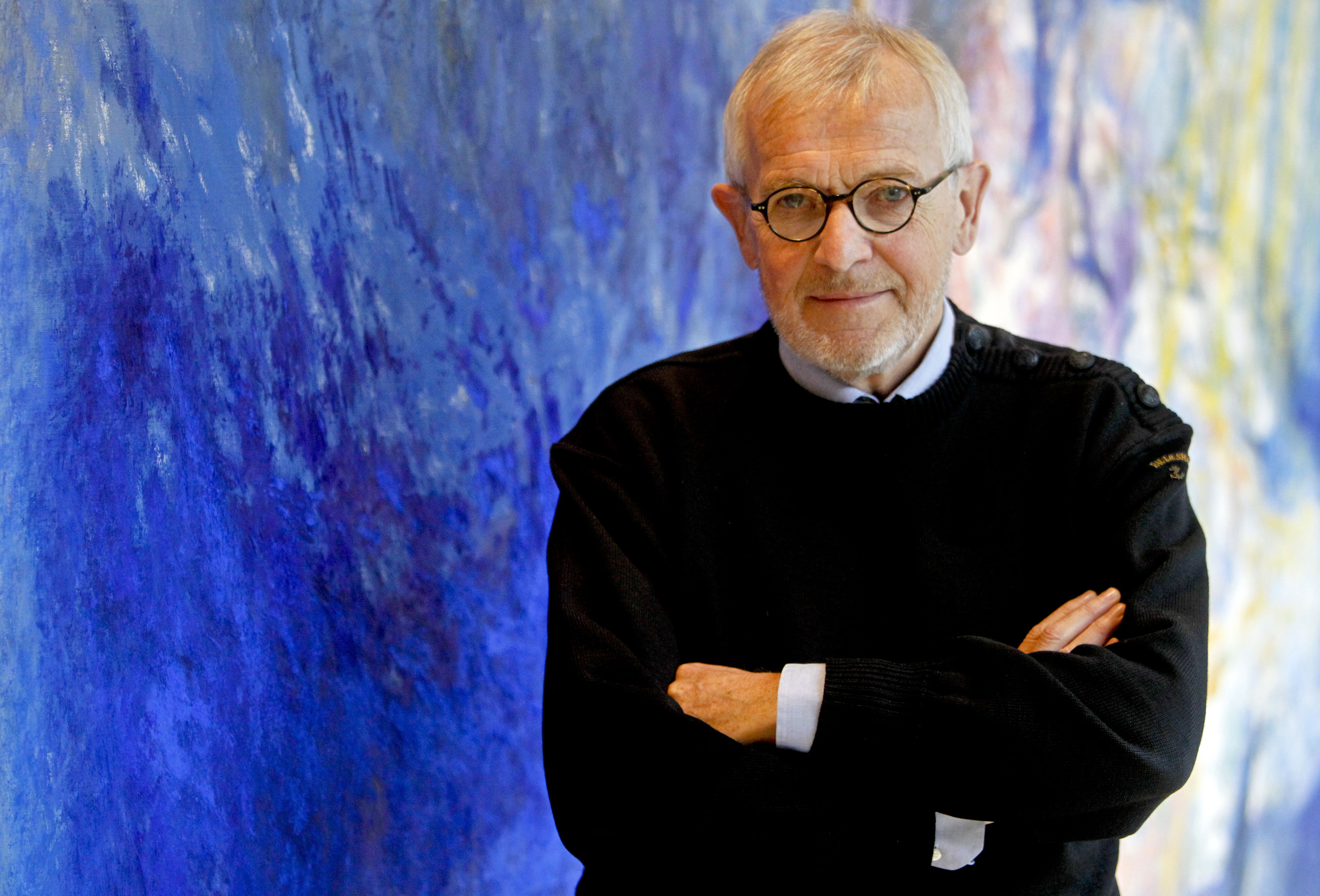 Oct. 21, 2013 –University of Wisconsin physicist Francis Halzen will speak about “Ice Fishing for Neutrinos” during the University of Utah’s next Frontiers of Science Lecture at 6 p.m. Wednesday, Oct. 23 at The Leonardo museum, 209 East 500 South in Salt Lake City.

Halzen and colleagues from around the world melted 86 holes more than 1.5 miles deep into the Antarctic icecap to build IceCube, an astronomical observatory that detects lightweight particles called neutrinos, which are generated by cataclysmic phenomena such as those associated with black holes in space.

IceCube is the world’s largest neutrino observatory. Basketball-sized light detectors were lowered into each hole on a cable to discover high-energy neutrinos from space as they zip through the ice. The detectors are sensitive to shimmering blue light emitted when neutrinos hit water molecules in the ice.

Neutrinos are nearly massless particles that come from the sun, radioactive decay, cosmic rays and violent events such as exploding stars, gamma ray bursts or black holes’ immense gravity sucking in stars. Neutrinos can travel at nearly the speed of light from the edge of the universe without being detected by magnetic fields or absorbed by matter. They travel in a straight line from their source, which makes them excellent messengers of information about the object or events from which they originate.

The team already has detected more than 300,000 neutrinos, Halzen says. These neutrinos are like fingerprints that help the researchers understand the objects and phenomena that produce neutrinos.

In “Ice Fishing for Neutrinos,” Halzen will help us take a first look at the sky in “neutrino light,” which he says may change the way we look at the universe.

Halzen is principal investigator for the IceCube project and a professor of physics at the University of Wisconsin-Madison. He is a theoretician studying problems at the interface of particle physics, astrophysics and cosmology, and has been involved in research at the South Pole since the 1980s.

The Frontiers of Science Lecture Series is sponsored by BioFire Diagnostics Inc., the University of Utah’s College of Science and College of Mines and Earth Sciences.

Lectures are free and open to the public. Visit www.science.utah.edu for more information.