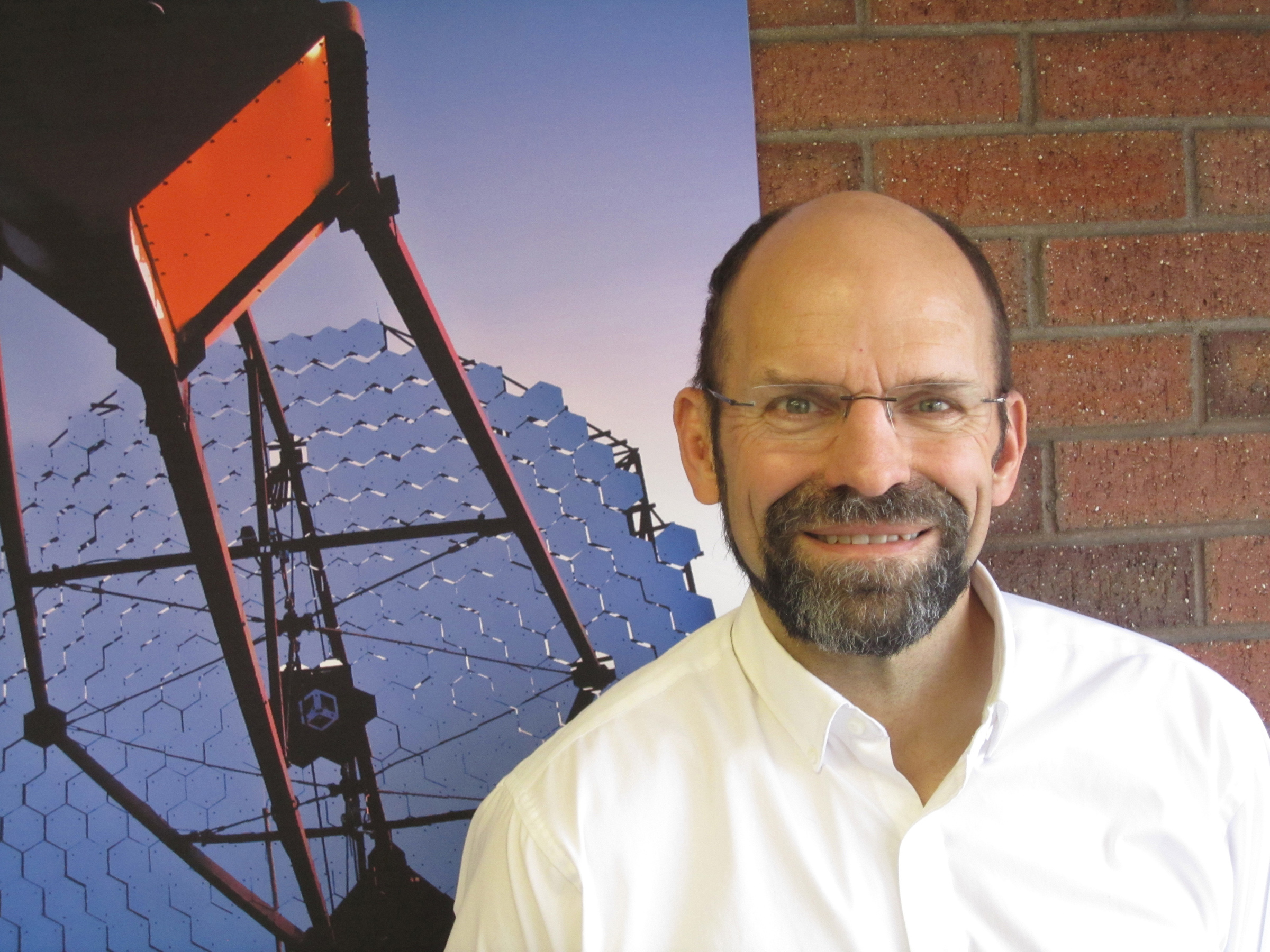 Kieda won for his work in establishing a full-fledged astronomy program at the university. Mineau was cited for managing data needed to identify genes responsible for cancer and other diseases. Cerling’s award was for his work in using stable isotopes to reveal the ancient diets and environments of animals and human ancestors. And Stanley was honored for his work as an entrepreneur.

“Utah was built on a heritage of innovation. We have the pleasure of recognizing the leaders who strengthen this foundation,” Gov. Gary Herbert said. “The tireless efforts of these innovative individuals continue to accelerate Utah’s economy.”

The winners will be honored at an invitation-only awards reception and dinner at 5 p.m. Thursday, Jan. 17 at the Discovery Gateway children’s museum in Salt Lake City.

Kieda, Mineau and Cerling swept the awards’ academia category, while Stanley won in the industry category.

Kieda is professor and chair of physics and astronomy at the University of Utah. Since 1988, he has worked to establish the university’s astronomy program. He helped set up a public observatory on campus and a high-altitude, research telescope in southern Utah. He also enrolled the university in major astronomy efforts like the Sloan Digital Sky Survey. He leads several major gamma-ray observatory projects.

He has 15 patents, including safer electrodes and other devices made by a Utah company and used in electrosurgery, during which tissue is cut by electrical current rather than mechanically by a blade.

Mineau is a demographer, Huntsman Cancer Institute investigator and research professor of oncological sciences at the University of Utah.

She helped put Utah in the forefront of research to identify human disease genes by developing the Utah Population Database since it was conceived in the 1970s.

Cerling is a geochemist and a distinguished professor of geology and biology at the University of Utah.

He uses isotopes – different forms of chemical elements – to study the ancient environments and diets of human ancestors; how global changes in climate and plant ecosystems influenced human and animal evolution; the dating of landscapes from tropical to Arctic zones; animal physiology for wildlife conservation purposes; and for forensic purposes such as helping identify murder victims.

His field work has taken him to all seven continents. He has served on federal and state boards that review nuclear waste disposal plans.

Stanley is a professor of anesthesiology at the University of Utah. He is recognized as an international expert on intravenous anesthesia, opioid analgesics, drug delivery systems and wildlife immobilization techniques.

He has published hundreds of research manuscripts, abstracts, chapters and books, and visited, lectured and consulted at medical centers, veterinary schools and zoos all over the world.

Stanley became a “serial entrepreneur” 30 years ago, and has founded or co-founded 10 life science companies. One of his companies, Anesta, produced a pain product (Actiq) that has helped thousands of patients and resulted in billions of dollars in revenue and tens of millions of dollars of royalties to the University of Utah.

He currently is managing director of Upstart Ventures, a venture capital fund focused on developing University of Utah and other Utah-based life-science technologies into useful products and companies.

Here is the complete list of winners of the 2012 Governor’s Medal for Science and Technology:

— Thure Cerling, University of Utah, distinguished professor of geology and geophysics, and of biology.

— David Kieda, University of Utah, professor and department chair of physics and astronomy.