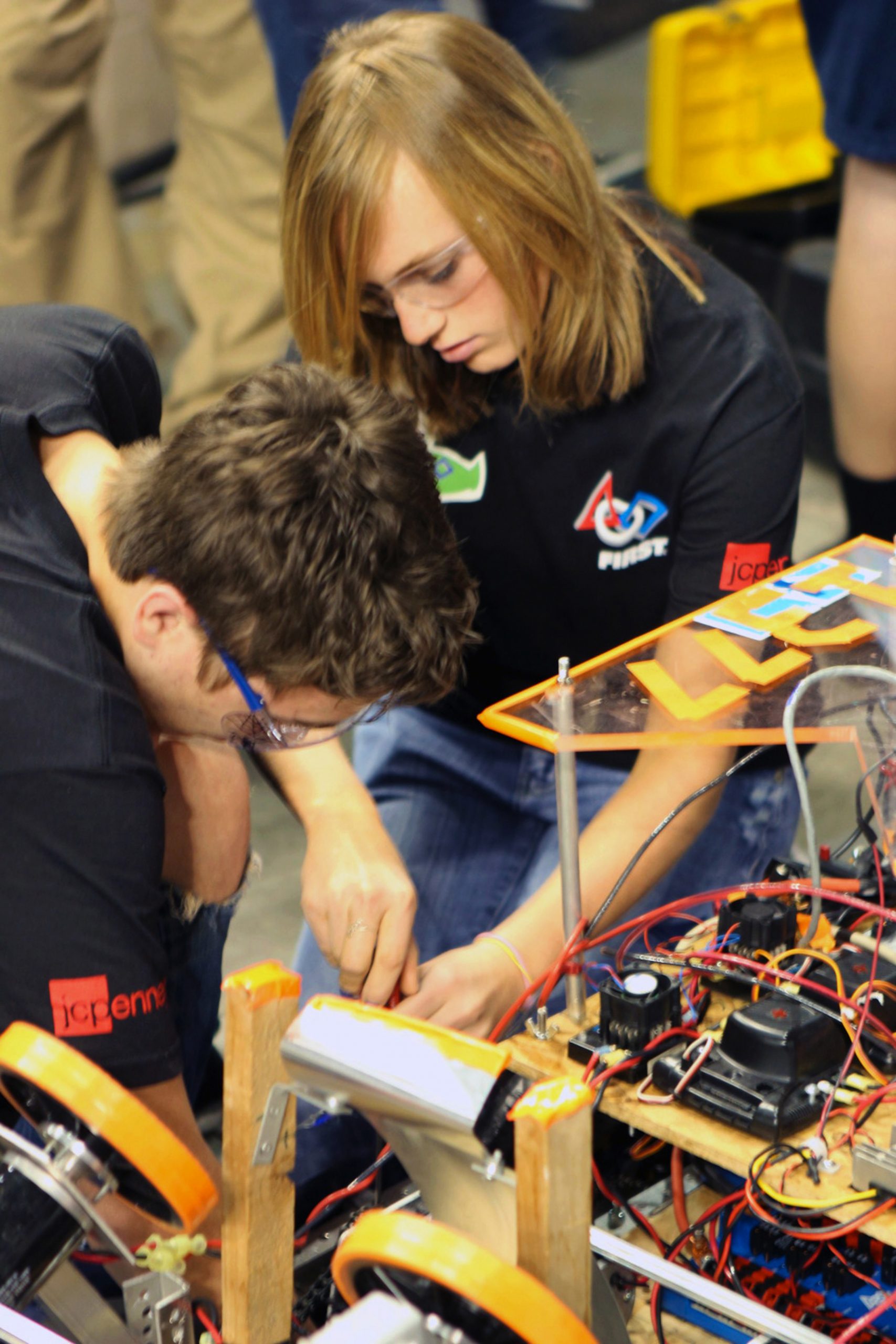 Jan. 3, 2013 – Twenty teams of Utah high school students will begin to design and build robots Saturday, Jan. 5 in West Valley City, Utah, during the kickoff of a regional robotics competition co-sponsored by the University of Utah.

More than 70 similar kickoffs are happening nationwide, with six others in Australia, Israel, Mexico and Canada. They all are part a six-week competition named For Inspiration and Recognition of Science and Technology, or FIRST, that involves 2,550 teams with 52,000 high school students.

Each team is given a kit containing motors, batteries, a control system and a mix of automation components – but no instructions. The teams then have six weeks to research, design and build their robots before the regional FIRST Robotics Competition held March 20-23 at the Maverick Center in West Valley City.

The championships will be held April 24-27 in St. Louis.

Founded in 1989 by Segway transporter inventor Dean Kamen, the FIRST Robotics Competition is an annual event challenging high school students – working with professional engineers – to design and build a robot of their own. Further details are available at: http://www.utfrc.utah.edu/ and www.usfirst.org.