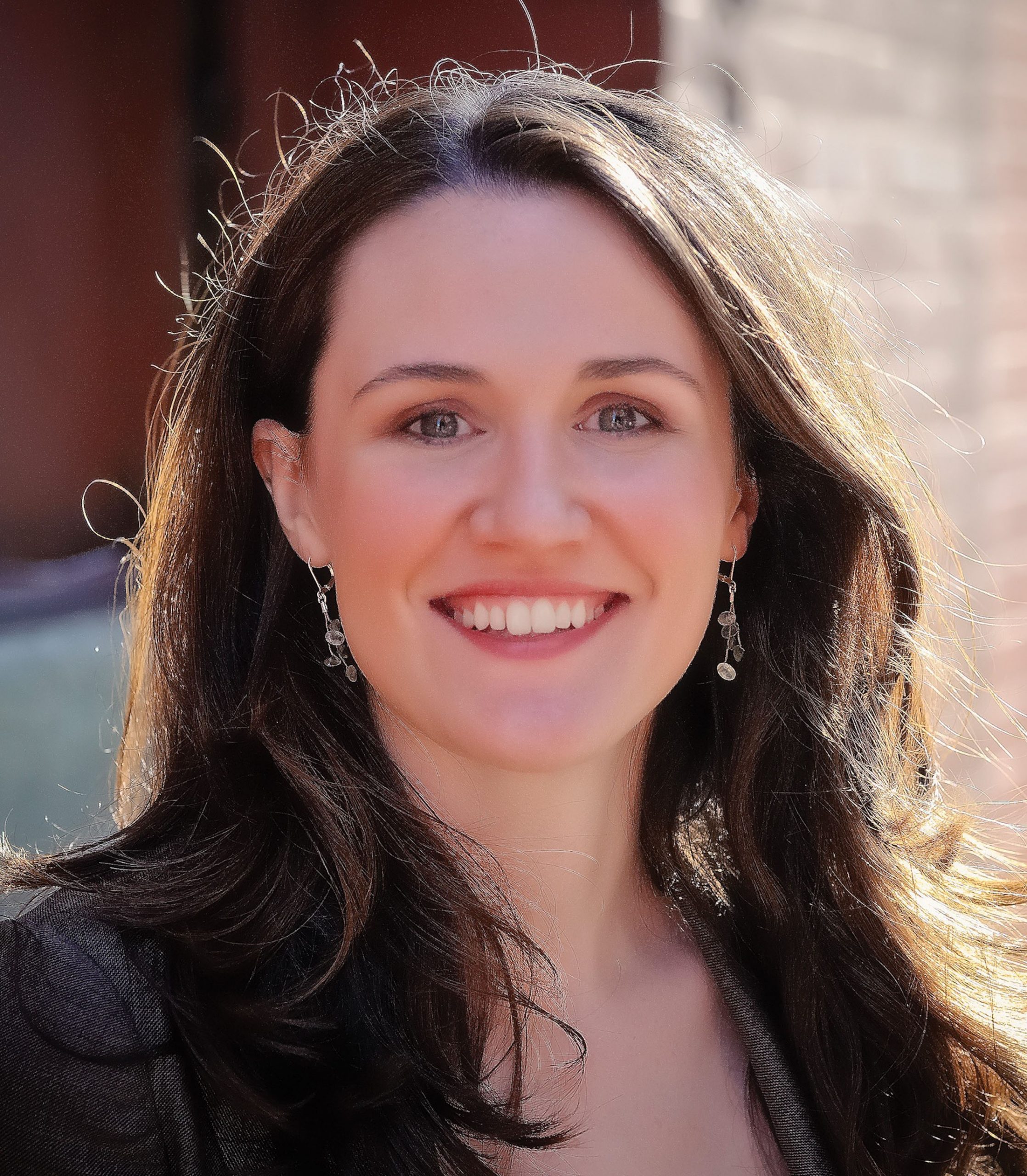 Jan. 8, 2013 – University of Utah President David W. Pershing and the Board of Trustees announced today that Elizabeth “Liz” Murray—a writer and inspirational speaker whose life story “From Homeless to Harvard” has touched millions—will deliver the university’s general commencement address on Thursday, May 2, 2013.

Murray grew up in the Bronx in the 1980s and 90s, a daughter of cocaine-addicted parents, in a home where there were always plenty of drugs, but never enough money or food. By age 15, Murray’s mother had died of HIV, her father left and she was homeless. She lived on the streets, riding the subway all night and eating from dumpsters. But with incredible determination against seemingly impossible odds, Murray finished high school in New York City in just two years, received a scholarship from the New York Times and graduated from Harvard University in June 2009.

“I started to grasp the value of the lessons learned while living on the streets,” says Murray. “I knew, after overcoming those daily obstacles that next to nothing could hold me down.”

“Liz Murray says that she always imagined her life could be much better,” notes Pershing. “I am glad to welcome Ms. Murray to our campus for what will certainly be an inspiring commencement message for our students:  no matter the hurdles, imagine a better life for yourself, for your family, your community—then figure out what you have to do to make it happen.”

General commencement exercises will be held Thursday, May 2 beginning at 6:30 p.m. in the Jon M Huntsman Center on the University of Utah campus.

Murray’s memoir, “Breaking Night: A Memoir of Forgiveness, Survival, and My Journey from Homeless to Harvard,” was released in September 2010 and within a week landed on the New York Times best-seller list. Lifetime Television produced a movie about Murray’s life story entitled “From Homeless to Harvard,” which premiered in April 2003. She is also the recipient of Oprah Winfrey’s first-ever Chutzpah Award. A 2011 interview with Murray on NPR’s Talk of the Nation is available online.