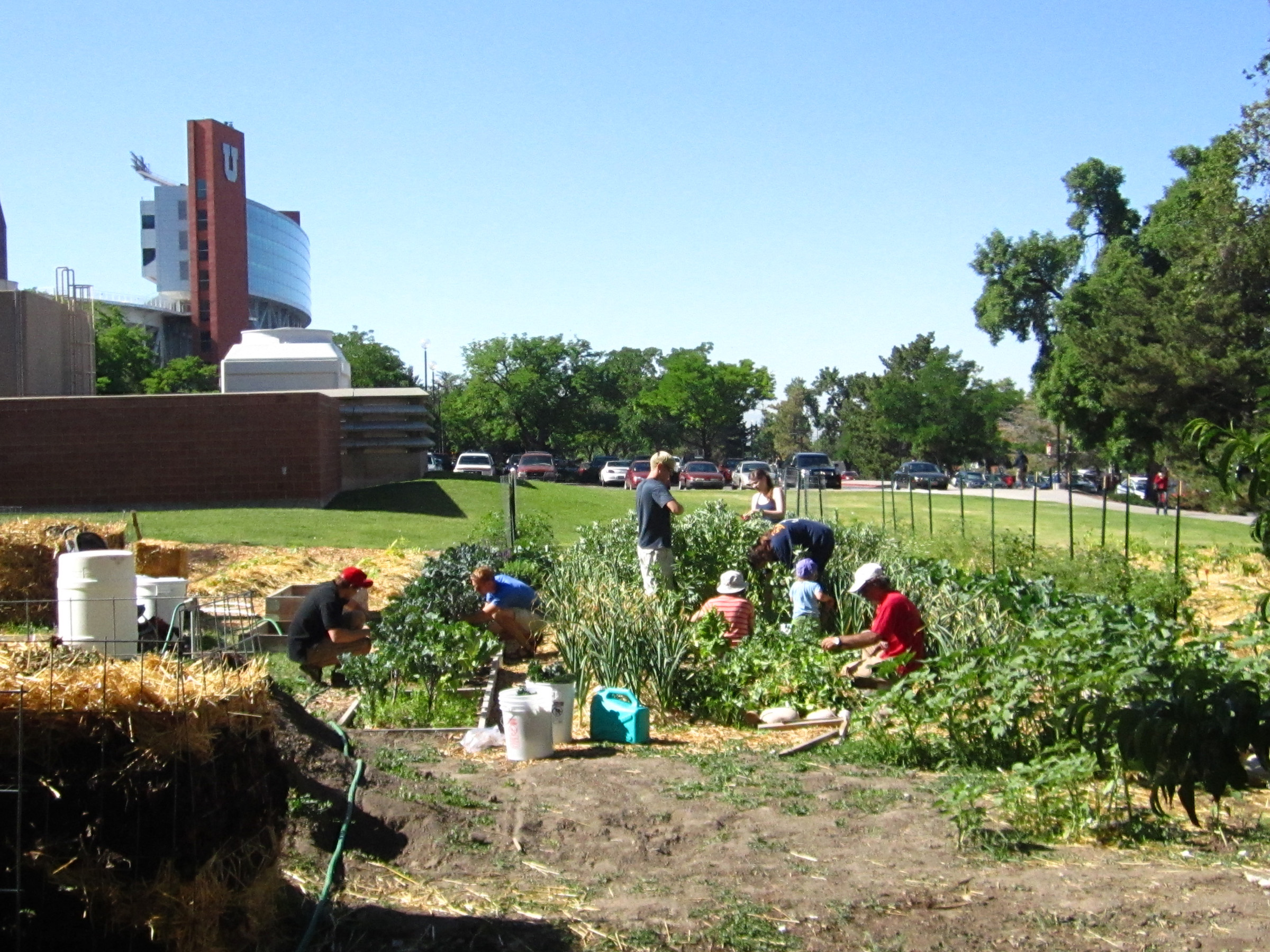 Jan. 10, 2013 — “The road to hell is paved with good intentions,” according to an old proverb. But in practice, good intentions can have a positive effect.

The researchers say that in the light of impending environmental degradation, policymakers would like to know how to motivate people toward pro-environmental behavior. Besides legislation and financial incentives, encouraging voluntary behavioral change is one way to accomplish this goal.

Various environmental studies have focused on one form of voluntary behavior change: asking people to make a commitment, formal or otherwise, to do something for a better environment. Examples of such commitments are attaining a more sustainable lifestyle, saving energy, using public transportation or separating household waste; and for farmers, participating in nature conservation.

“Commitments are very powerful ways of helping people change their behavior,” notes Carol Werner, professor of psychology at the University of Utah and second author on the paper.  “The more specific you are about the time, place, and circumstances of your commitment, the more successful you will be. Saying ‘I will walk in my neighborhood every morning at 7 a.m.’ is much more effective than saying ‘my New Year’s resolution is to get more exercise’.”

In the meta-analysis—believed to be the first of its type—researchers concluded that resolutions or formal commitments to pro-environmental behavior are indeed effective under certain conditions. Examples of such conditions are that the commitment must be written down and signed, or that commitments must be active, specific, must require effort and should not be too easy. In addition, fulfilling the commitment must require effort and must not be too easy.

Their study has shown that resolutions and formal commitments to change behavior are effective, but the researchers would like to clarify the underlying psychological mechanisms and recommend further research into this aspect. Such research could help policymakers design effective strategies for achieving pro-environmental behavior.

The University of Utah, located in Salt Lake City in the foothills of the Wasatch Range, is the flagship institution of higher learning in Utah. Founded in 1850, it serves more than 33,000 students from across the United States and the world. With more than 100 major subjects at the undergraduate level and more than 90 major fields of study at the graduate level, including law and medicine, the university prepares students to live and compete in the global workplace. Learn more about all the U has to offer online at www.utah.edu.