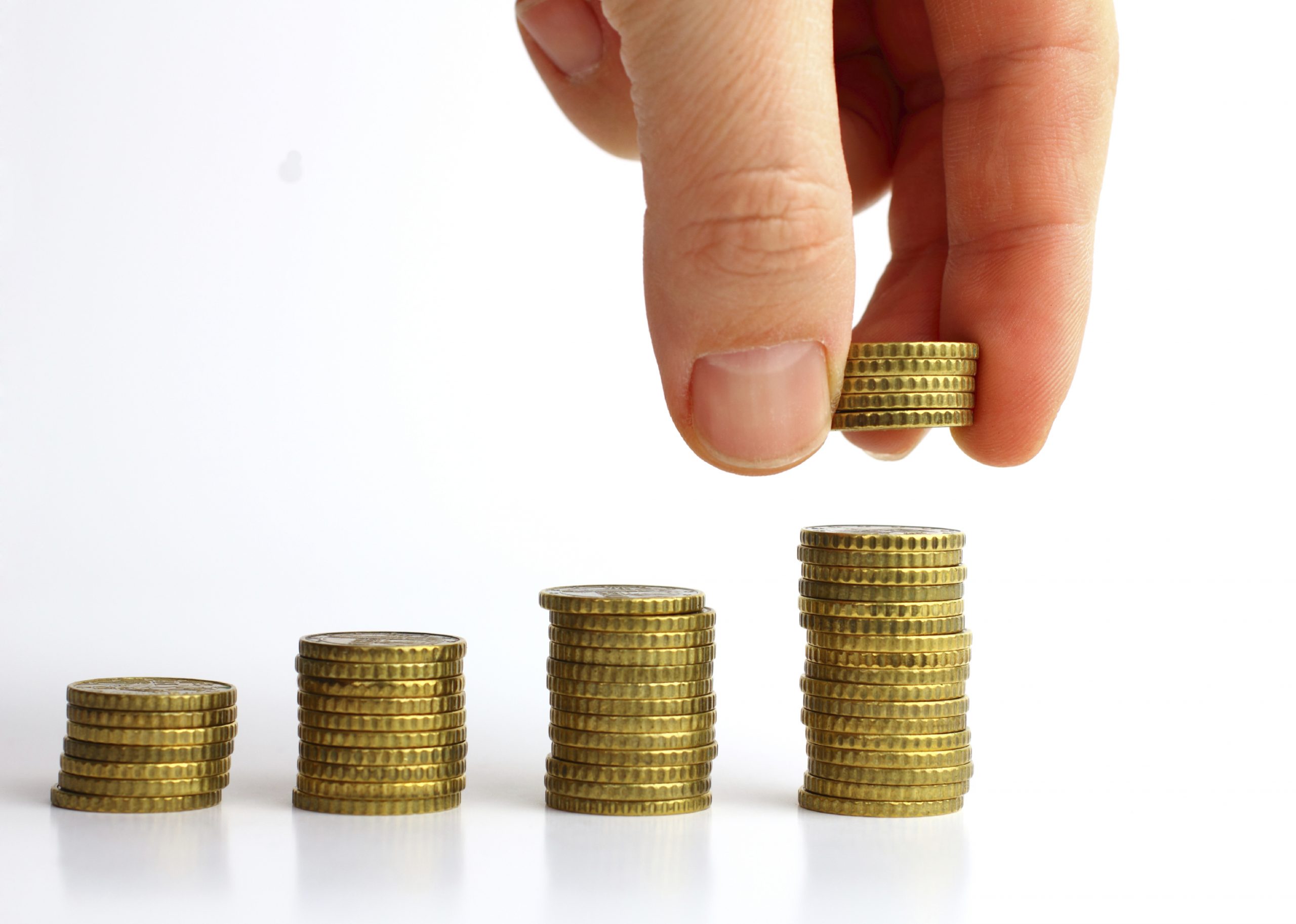 April 7, 2015 – Utah shared a collective wince last fall when the news site 24/7  Wall St. ranked the state among the 10 worst in the country for women. One indicator used was the gender wage gap. The article stated that while a typical man in Utah earned more than $50,000 last year, a typical woman made 70 percent — or $35,252 — of that figure, nearly the largest pay discrepancy in the country. Meanwhile, in different news reports, other numbers were used to show the wage gap between genders.

Which reports should the public believe?

Günseli Berik, a professor of economics at the University of Utah, will take a closer look at the issue on Thursday, April 9 at the Hinckley Institute of Politics in a lecture titled  “Equal Pay: Debunking the Myths Behind the Gender Wage Gap.”  The event will be held from 12:30 to 1:30 p.m. at Orson Spencer Hall in the Hinckley Caucus Room (255) at 260 Central Campus Drive.

Berik’s lecture will cover trends in the U.S. and Utah about the gender wage gap, factors contributing to it, why it matters, and what can be done to reduce it. She’ll also explore many myths that fuel the gender gap debate.

“The main myth behind the gender wage gap is that it is not a big deal, that women earn lower wages than men by choice: they choose to go into jobs that pay lower wages or interrupt their careers because they prioritize motherhood, they work part-time.   This is only partly true,” said Berik. “Here the operative word is “choice.” I will be talking about the factors that shape those choices,” she said of her lecture.

“The other myth is that the wage gap figures that are often cited in the media are exaggerated numbers, that the gap is not, in fact, that big. There is also widespread mischaracterization of the gender wage gap as representing an indicator that compares wages of women and men in the same job in the same firm. These types of critique undermine the legitimacy of the concern about the gender wage gap,” said Berik.

“I hope that people who attend my presentation will gain gender wage gap literacy so that they can become better informed participants in public debates and in shaping policy.”

Berik’s lecture is one of the events U student Cindy Chen helped organize as part of her role on the National Student Advisory Council of the  American Association of University Women. Chen was one of 10 students in the country selected to serve on the committee, and each student organized an event focused on the gender wage gap near Equal Pay Day, observed on April 14.

Chen, a junior majoring in music performance, said she’s grateful for the opportunity to bring more visibility to women’s issues through assisting to organize the lecture at Hinckley this week.

“This has been an incredible opportunity to get involved in a national conversation about the importance of women’s issues,” Chen said.