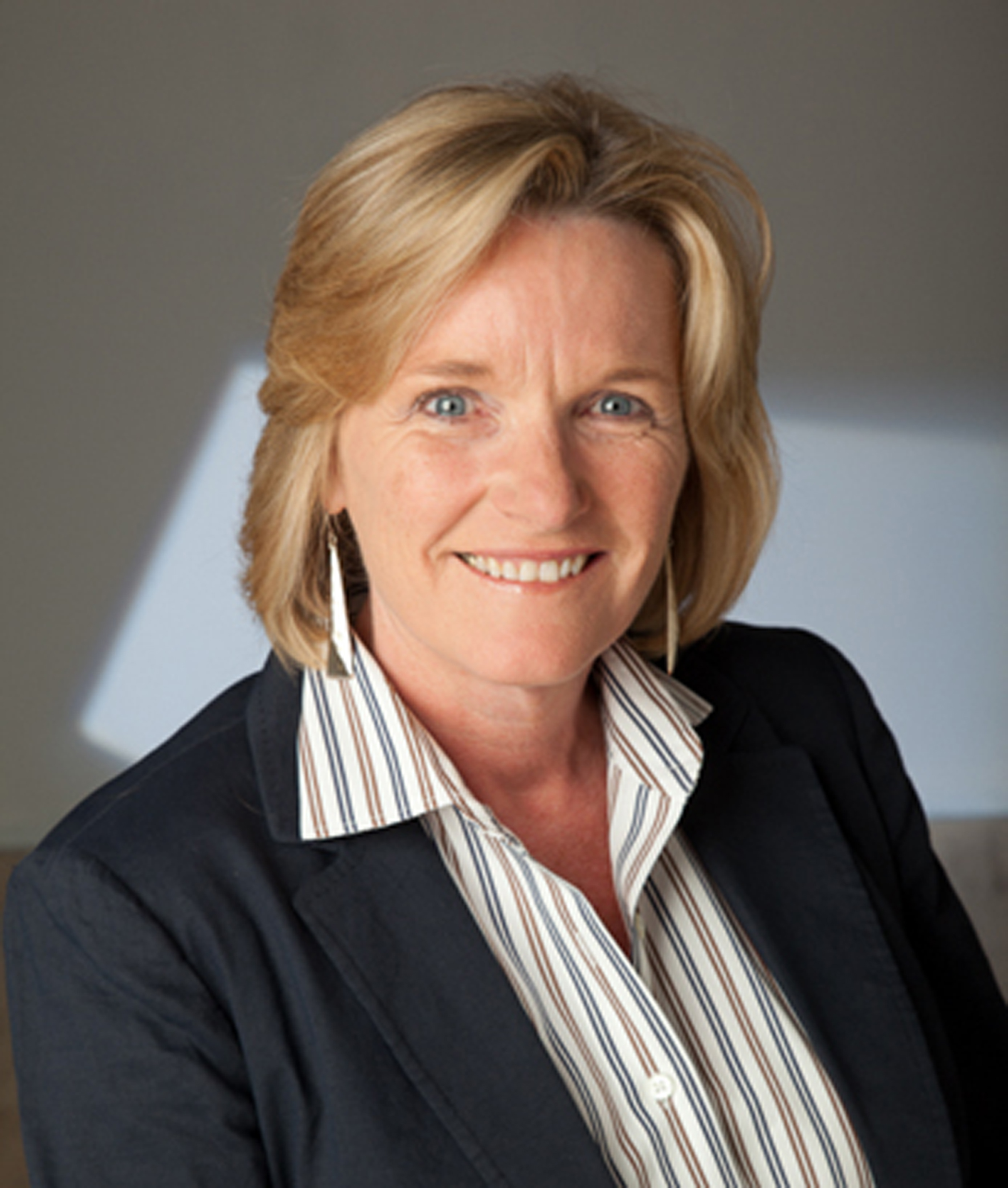 Feb. 22, 2012 – The American Institute of Certified Planners (AICP) announced today that Brenda Case Scheer, dean of the College of Architecture + Planning at the University of Utah, has been elected to the College of Fellows of AICP. The designation becomes official during the 2012 Induction Ceremony in Los Angeles on April 12.

Fellows of AICP are honored in recognition of achievements as model planners who have made significant contributions to planning and society. Fellowship is granted to planners who have been members of AICP and have achieved excellence in professional practice, teaching and mentoring, research, public and community service, and leadership.

“It is a very great honor to be selected as a fellow,” says Scheer. “As an academic, the recognition from my profession holds a special value and commits me even more to the mentoring of new professional planners and urban designers.”

“As the leadership of the Utah chapter of the American Planning Association, we are very proud of Brenda and grateful for the positive aura she lends to the planning profession and our state,” says Aric Jensen, director of planning and economic development for Bountiful City, and president of the Utah chapter of APA. “It is no accident that Utah’s emergence as an example of planning innovation corresponds with the growth of the College of Architecture and Planning at the University of Utah.”

Scheer has been dean of the college since 2004. During her tenure, the former Graduate School of Architecture has been transformed and is now also home to one of the most well regarded urban planning departments in the United States. Course offerings include interdisciplinary programs in product design, preservation and sustainability. New degrees in the college include a Ph.D. in planning, a master of real estate development (with the School of Business), and a recently accredited graduate degree in city and metropolitan planning. Future projects include renovating and expanding the architecture building on campus into a net-zero energy facility—the first of its size in the United States.

Scheer has prioritized social and civic responsibility, with students and faculty heavily engaged in outreach and service learning programs, as well as new interdisciplinary activities. Faculty have developed new hands-on programs, including a project where students design and build a home for a Navajo family, an urban planning studio that concentrates on helping Hispanic neighborhoods of Salt Lake City, and an innovative honors course that engages interdisciplinary freshmen and sophomores in a think tank with community partners.

Scheer graduated with bachelor’s and master’s degrees in architecture from Rice University and was a Loeb Fellow at the Harvard Graduate School of Design. She also continues to practice architecture as a principal in the firm Scheer & Scheer.

ABOUT THE U’S COLLEGE OF ARCHITECTURE + PLANNING:

The College of Architecture + Planning (CA+P) at the University of Utah facilitates an educational community of students, faculty  and staff with interests and expertise in creative design, building, planning, computer technology, issues of social and ecological responsibility and the scholarly study of the history and theory of the built landscape. CA+P educates future professionals who are concerned with constructing and maintaining the highest quality in built and natural environments.