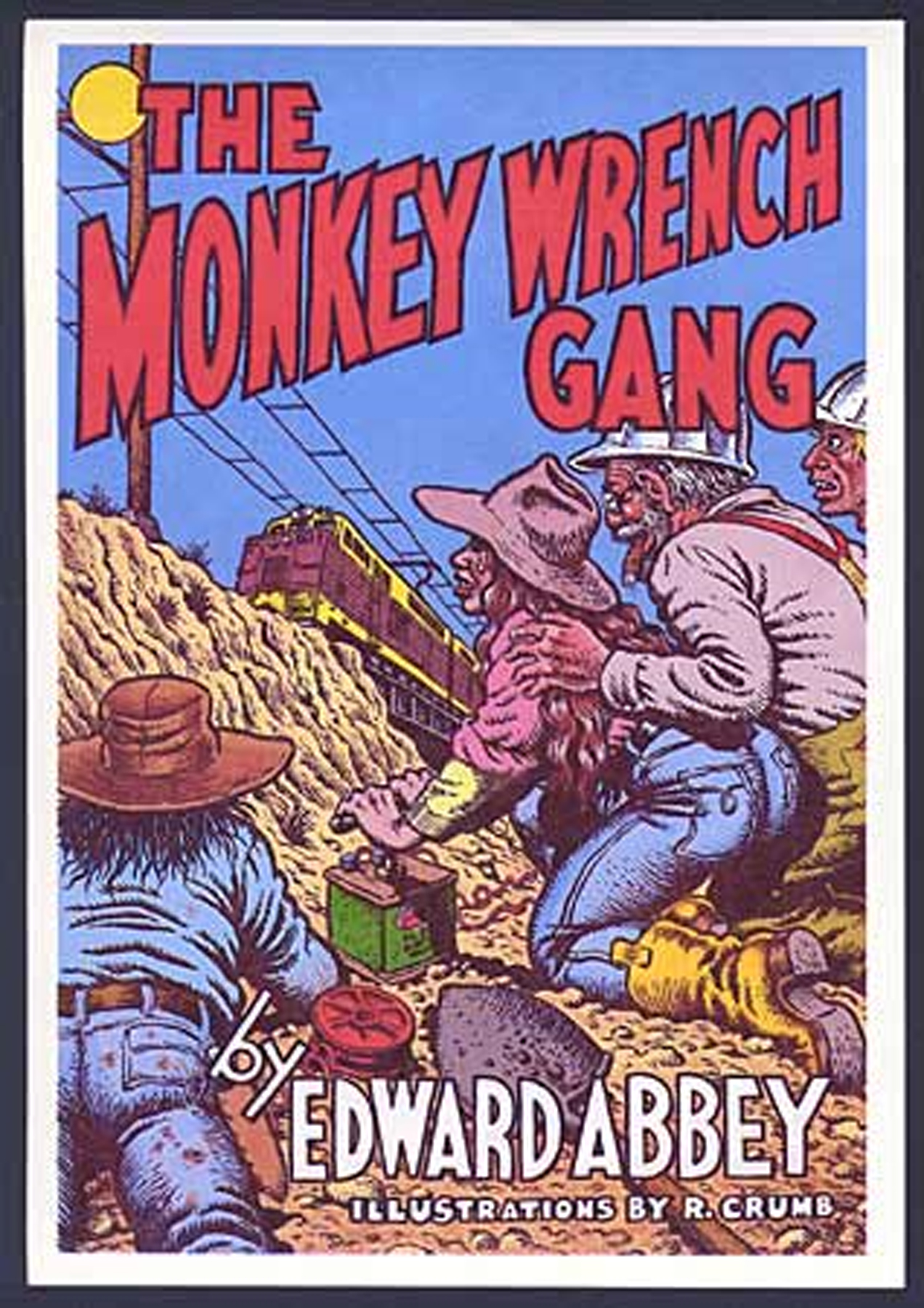 About The Edward Abbey Collection

In 2008 the Marriott Library received a large donation of Edward Abbey materials from Eric Hvolboll, attorney and book collector from Santa Barbara, California. This fascinating collection includes first edition publications, both hard back and paperback editions (many of which are signed by Abbey), Abbey’s contracts and correspondence with publishers, magazine and newspaper articles by and about Abbey, publications by other authors about Abbey, and movie posters of books that became movies.

Ken Sanders has been in the rare book business in Utah since the1970s. He founded Ken Sanders Rare Books in 1997 and Dream Garden Press in 1980. He has been engaged in buying, selling, appraising, and publishing for more than 30 years. Articles by Ken Sanders have appeared in publications such as OP and Firsts Magazine. Ken first appeared as an appraiser for the Antiques Roadshow on the Salt Lake City 2007 season shows. He has since traveled to San Antonio, Spokane, Dallas, El Paso, Billings, Denver, Phoenix and Hartford with the Roadshow. Ken is working on a project called Uconclasts about Utah literary mavericks, with artwork by local artist Trent Call.