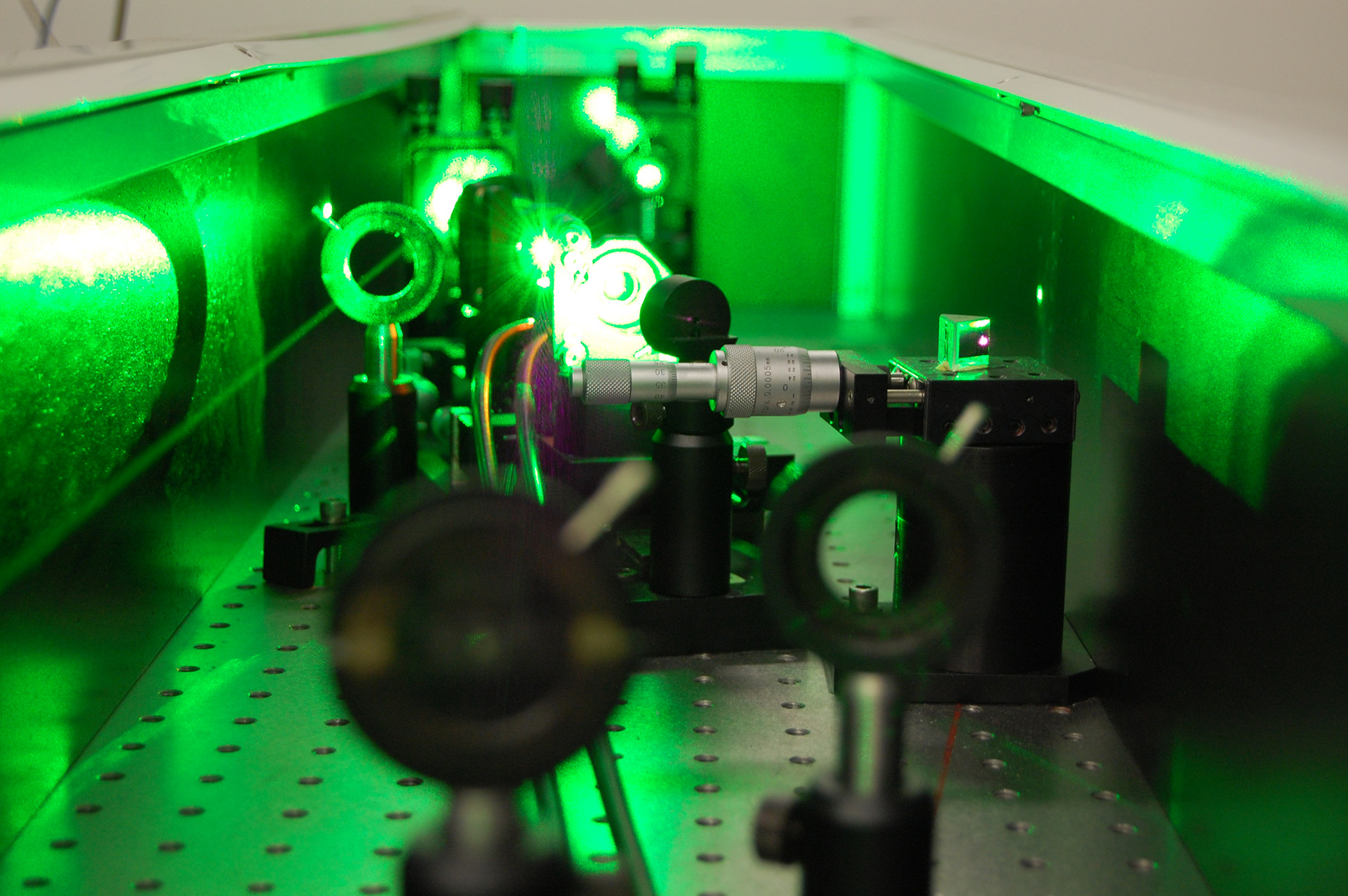 Sept. 8, 2011 – The University of Utah is launching a six-year, $21.5 million effort to conduct basic research aimed at developing new materials for uses ranging from faster computers and communications devices to better microscopes and solar cells.

The new Center of Excellence in Materials Research and Innovation is being established and funded for six years by a $12 million grant from the National Science Foundation (NSF), $6.5 million for major equipment from the Utah Science Technology and Research (USTAR) initiative and $3 million from the University of Utah.

The coveted NSF Materials Research Science and Engineering Center grants are obtained only by the nation’s best research universities, says Anil Virkar, director of the new center and a University of Utah distinguished professor and chair of materials science and engineering.

“At the federal agency level, this is about the most prestigious award possible,” Virkar says. “Securing a grant of this size and scope really inaugurates our academic membership in the Pac-12.”

Other universities included in the new round of NSF materials research grants include Yale, Columbia, Cornell, Northwestern and Michigan.

The new Utah center involves more than two dozen researchers from seven departments in the College of Science, College of Engineering and College of Mines and Earth Sciences.

The NSF says the new University of Utah center will focus on “next-generation materials for plasmonics and spintronics.”

“We are among the world leaders in these two fields,” Virkar says.

The center’s two interdisciplinary research groups will focus on those areas:

“These are very promising materials,” Vardeny says. “If we can understand their electronic, magnetic and spintronic properties, they can be fabricated far less expensively than standard silicon electronics, and can be engineered with an enormous variety of other favorable characteristics, for example, as lightweight, flexible displays, or with resistance to harsh chemicals or extreme temperature.”

Plasmonics can allow tighter focusing than is possible using conventional microscopes, which may lead to better microscopic methods for biologists, Nahata says.

The plasmonic metamaterials team also will study the potential of uncommonly used wavelengths, such as terahertz radiation, to develop faster devices for use in future communication and computing systems.

Virkar says the kind of basic research conducted at the new center contributes to a crucial broad base of knowledge, and produces the kind of discoveries that lead to major technological revolutions, new practical applications and the new frontiers of research. He says that the long-term commitment for the center also will allow the basic research to mature into applications, devices, intellectual property and even start-up companies.

In addition to training university graduate and undergraduate students, the new center will include outreach programs dealing with its research to K-12 students and teachers, says mechanical engineer Debra Mascaro, the center’s education and outreach director. “We will also actively recruit students, postdoctoral researchers and faculty with a goal of providing equal opportunities to underrepresented groups.”