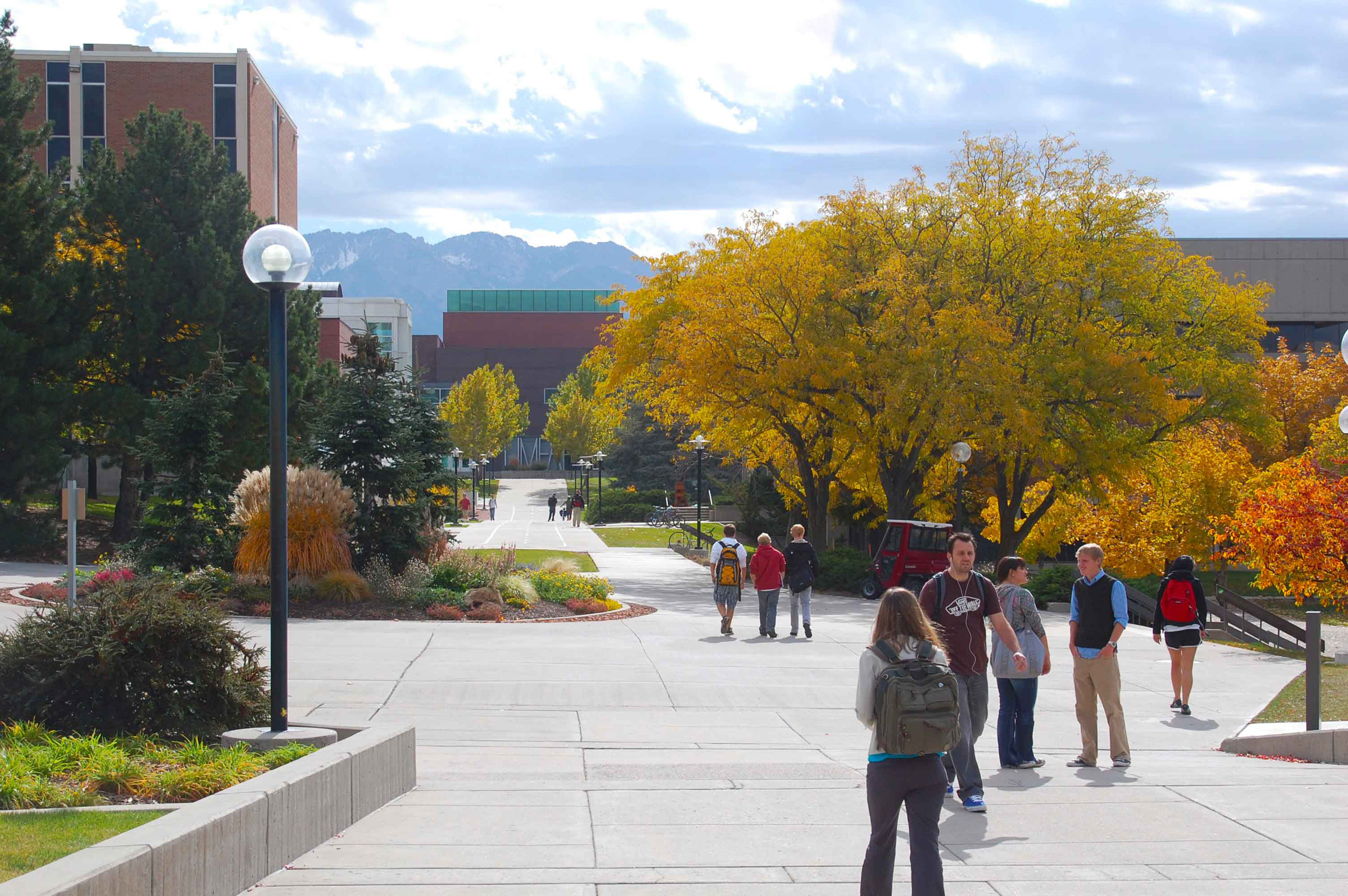 September 13, 2011—The University of Utah (the U) has climbed up one spot to 79th in the Academic Ranking of World Universities (ARWU) by the Center for World-Class Universities of Shanghai Jiao Tong University.

“It’s exciting to see the U climbing in the prestigious Academic Ranking of World Universities because it is based on the performance of our faculty, staff, students and alumni – a true indication of the quality of education we offer and how that experience can have a lasting effect world-wide, even after our students graduate,” says Senior Vice President for Academic Affairs David Pershing.

In the latest issue of U.S. News & World Report’s ”America’s Best Colleges” rankings of undergraduate programs, the David Eccles School of Business at the U made a very strong showing moving up 12 spots to number 55 in the nation.

“The U.S. News undergrad rankings are widely used by students when trying to decide on college after high school. We’ve been working to improve our programs and get the word out to the better students we hope to attract,” says Taylor Randall, dean of the David Eccles School of Business. “We realize these rankings aren’t perfect, but this is an indicator of the work we’ve been doing over the past few years.”

Considered one of the more statistically sound rankings of academic institutions, ARWU considers universities that have Nobel laureates, Fields medalists, highly cited researchers or papers published in the journals Nature or Science. The organization also takes into account the amount of papers indexed by the Science Citation Index-Expanded (SCIE) and Social Science Citation Index (SSCI). The complete methodology for the ranking can be found at http://www.shanghairanking.com/ARWU-Methodology-2011.html.

Over 1,000 institutions are ranked by the Center for World-Class Universities, and the top 500 of those are posted online. Since the ARWU was first released in 2003, the U has been among the top 100, with 79th being the highest overall ranking the university has attained. The U also has landed in the top 100 of the following specified subject areas: engineering/technology and computer science, life and agriculture sciences, clinical medicine and pharmacy, and social sciences. A full listing of the ARWU is available at http://www.shanghairanking.com/ARWU2011.html.

In addition to the improvement in the business school ranking in the U.S. News & World Report’s undergrad list, the University of Utah is also ranked 59th on the list of all public schools and came in 124th  among all national universities, a jump of 5 spots from the year before.

The U.S. News ranking also lists the U’s College of Engineering at number 66 nationally. “The College of Engineering offers a nationally recognized undergraduate program that employers increasingly target for their skilled workers,” says Engineering Dean Richard Brown. “Our strategy for growth is built on a commitment to quality and the understanding that Utah and the nation need more highly qualified engineering and computer science graduates.”

The university moved up in its overall academic ranking partly because it is admitting students with more academic success. The U moved up 3 percent in the number of freshmen in the top 10 percent of their high school class in 2010, now at 26 percent. It also gained two percentage points in its average freshman retention rate, meaning 83 percent of students who attend for one year remain enrolled.

The 2012 edition of our “Best Colleges” guidebook is available online and will be on newsstands September 20. For a complete listing of the U.S. News & World Report rankings of America’s Best Colleges, visit http://www.usnews.com.