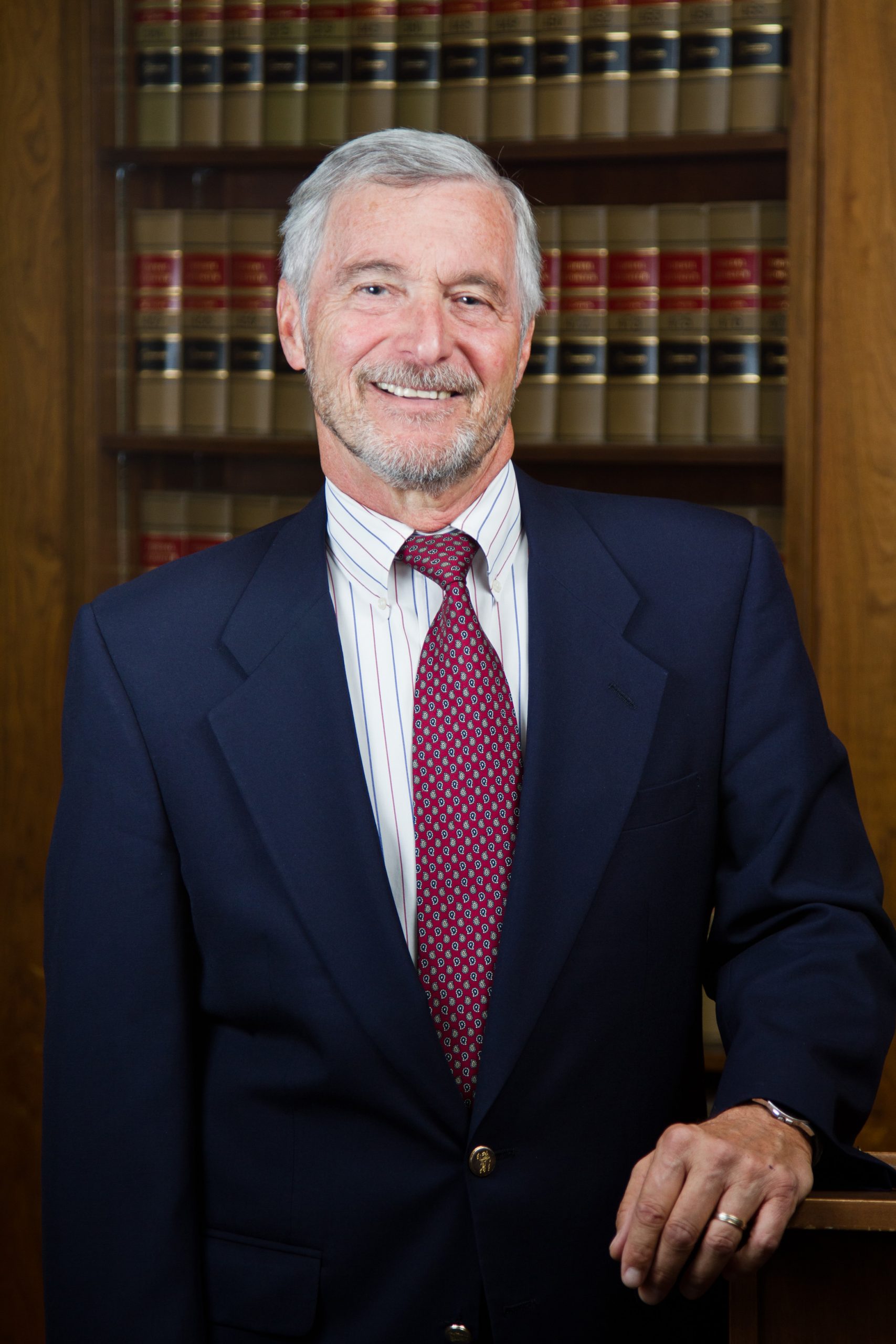 September 7, 2011—To coincide with the tenth anniversary of the Sept. 11 attacks, Wayne McCormack, professor of law at the University of Utah S.J. Quinney College of Law, will discuss U.S. foreign policy in a lecture entitled, “9/11: A Decade Ago and a Decade to Be.”

McCormack’s presentation will be held on Sept. 11 at the Salt Lake City Public Library, 210 East 400 South, Fourth Floor Conference Room, at 2:00 p.m. As part of the Forum for Questioning Minds, the lecture will be followed by a brief question-and-answer session. The event is free and open to the public.

In this discussion, McCormack will examine the actions and ideas of world leaders in the decade since the attacks on the World Trade Center and the Pentagon. He will assess the effectiveness of the “War on Terror,” as it has been conducted during the past 10 years, and ask a number of questions, including: Where does the American public want to be as the 20th anniversary of the attacks nears, and how might that vision be accomplished? Is there a role for religion in building a more peaceful global community? And, how might the global economic crisis affect US policy toward violence?

McCormack has researched, written and lectured extensively on security and international legal issues. From 1997-2002, McCormack coordinated the University of Utah’s involvement with the 2002 Olympic Winter Games, which led to security planning for major events.  He is the author of several books, including two on the law related to terrorism and numerous articles on international and constitutional law.