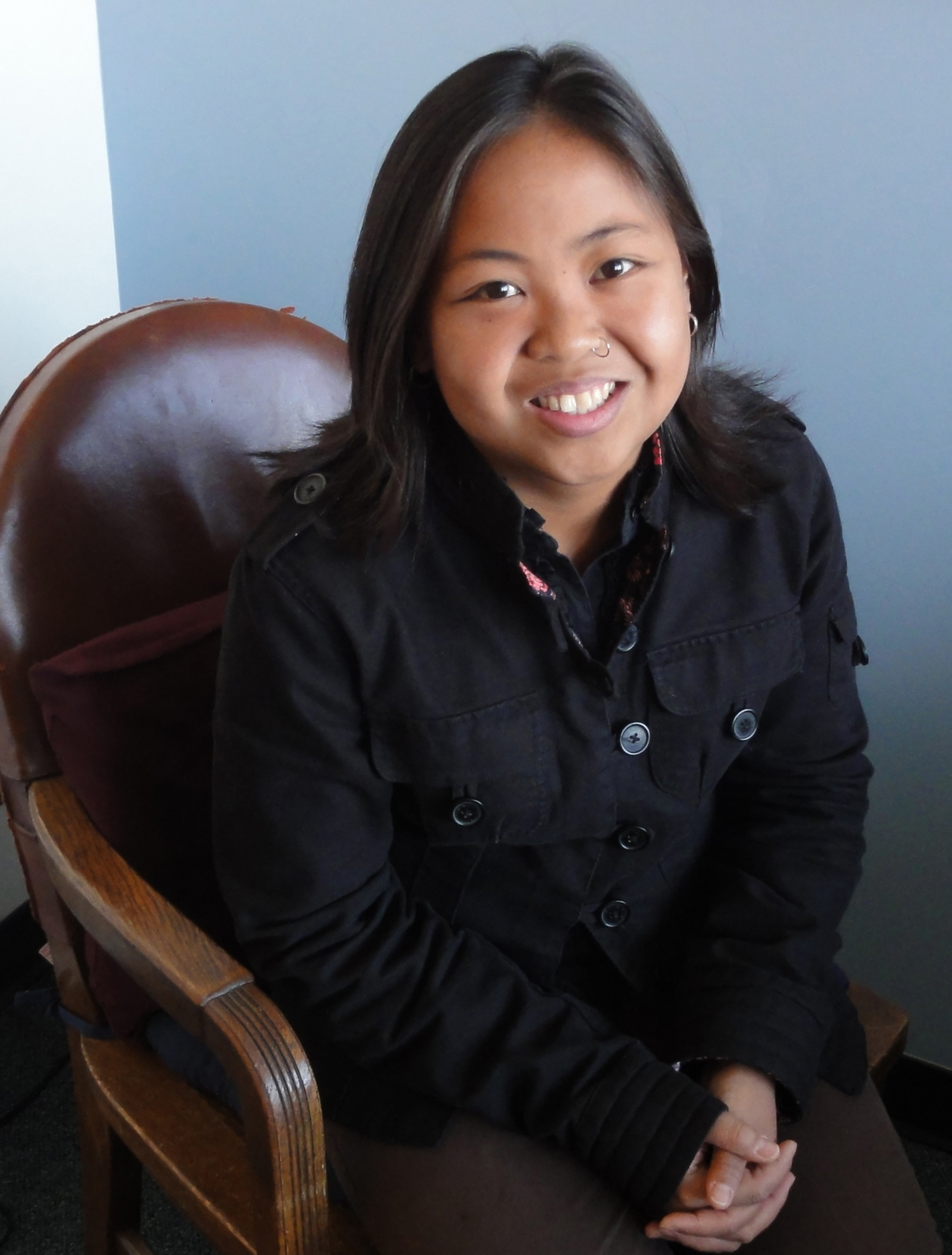 April 2, 2012 – Two outstanding individuals and two organizations will be recognized by the University of Utah Office for Equity and Diversity for sustained excellence in fostering leadership and a commitment to promote and enhance equity and diversity at the U.

Gender equity is an area in which the College of Science has made major strides in fields that have traditionally been dominated by men. Over the past six years, the college has made remarkable progress in the recruitment and appointment of women faculty, as well as faculty members of color. In the past decade, the College of Science has doubled the number of women students accepted and supported through the ACCESS Program, designed to offer women opportunities and experience in science and mathematics. The efforts to promote equity and diversity throughout the college are exemplary and have resulted in the expansion of new ideas within and across departments, increased student access to critical role models and a culture of acceptance, excellence, and engagement.

The Chicano Scholarship Fund (CSF) has been in existence since 1973. It is a community-university organization with a mission to provide scholarships to University of Utah students of different ethnic and racial backgrounds who engage in leadership practices which build community in the spirit of the Chicano Civil Rights Movement. CSF communicates to students that they can, and should, retain their investments in their communities, as well as their sense of cultural self as they undergo their education. Many CSF alumni have become accomplished social workers, physicians, lawyers, educators and legislators who hold a conviction to give-back to their community by expanding the opportunities they have been granted. Over the last 40 years, CSF has helped foster the idea that the University of Utah belongs to every ethnic group in Utah.

Margaret Tarampi is a doctoral student and a leader for diversity in the department of psychology. For the past five years, she has played a critical role in voluntarily coordinating and launching several outreach programs, which are geared to encourage diverse individuals from underserved socioeconomic backgrounds to pursue, not only higher education, but in specific their interest in math and science. Tarampi also contributes to events which highlight and refocus the department’s commitment to diversity. In addition to her efforts at the university, she is an artist who uses her artwork to bring attention to the diversity of Salt Lake City.

Wazir Jefferson
Award for Contributions in the Past Year

Wazir Jefferson’s unyielding approach of love and respect to issues of equity and diversity has long been a positive influence at the University of Utah. For the past year he has served as the director of Dialogue for the Associated Students of the University of Utah. Dialogue was created to address issues of diversity and difference at the U. In this capacity, Jefferson has organized and facilitated numerous events where participants are encouraged to think critically and engage in dialogue about issues of diversity. His unique skills provide for a safe, positive and supportive atmosphere where individuals of all backgrounds and experiences can share their perspectives.

For more information please visit www.diversity.utah.edu or call the communications and development in the Office for Equity and Diversity at 801-581-4250.