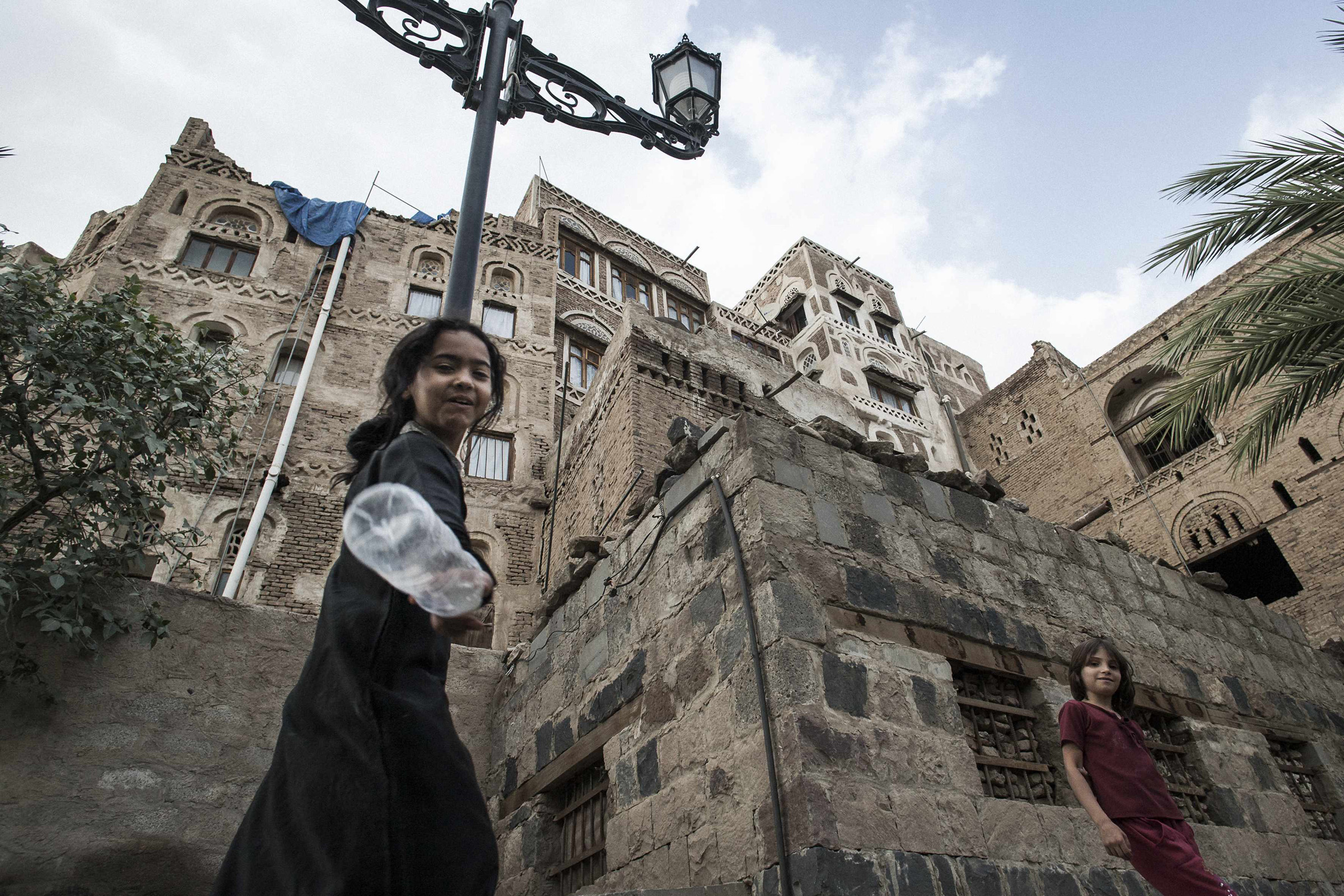 The free exhibition will be held in the lobby of the Carolyn Tanner Irish Humanities Building, 215 S. Central Campus Dr., during Oct. 15-26, 2012. A reception will be held opening night beginning at 5 p.m. All events are free and open to the public.

Through the eyes of their cameras, Wong and Herrero seek to show the lives of the Yemeni people and pay tribute to their daily struggles and triumphs. Both photographers say that they created these prints to highlight one of the most hospitable and welcoming cultures in the world.

“I lost myself in Yemen and I found myself in Yemen,” says Wong. “Yemenis always say if you drink the water of Yemen, you would always come back. This is very true because this is the country where I left my heart.”

Wong obtained her master’s degree in Middle Eastern politics from University of Exeter and her bachelor’s degree from Idaho State University. While in Yemen, she studied Arabic and worked for a local nonprofit organization and a think tank. She hopes to continue her Arabic studies and will return to Yemen at the end of the year.

Herrero is a freelance photographer based in Sana’a, Yemen. Representing Cordon Press agency in Spain, he devotes his time to the social reportage, video documentaries, advertising assignments, and cooperation projects in developing countries. His artwork has been published in magazines in Spain and Argentina, including DT, Interviú, and Surf Europe.

Bob Goldberg, professor of history and co-director of the Middle East Center, describes the exhibit as “an intimate look at the day-to-day lives of a diverse people and country. These photographs reveal the shared human connections that unite us all.”

Established in 1960, the Middle East Center at the University of Utah administers degree programs at all levels (B.A., M.A., and Ph.D.) and offers to students, faculty and the larger community opportunities for the advancement of understanding of the Middle East. The center promotes both specialized knowledge and public understanding of this crucial area of the world, which includes the Arab states, Turkey, Iran and Israel.

For more information on the photo exhibit, contact the Middle East Center at 801-581-6181 or kellie.hubbard@utah.edu