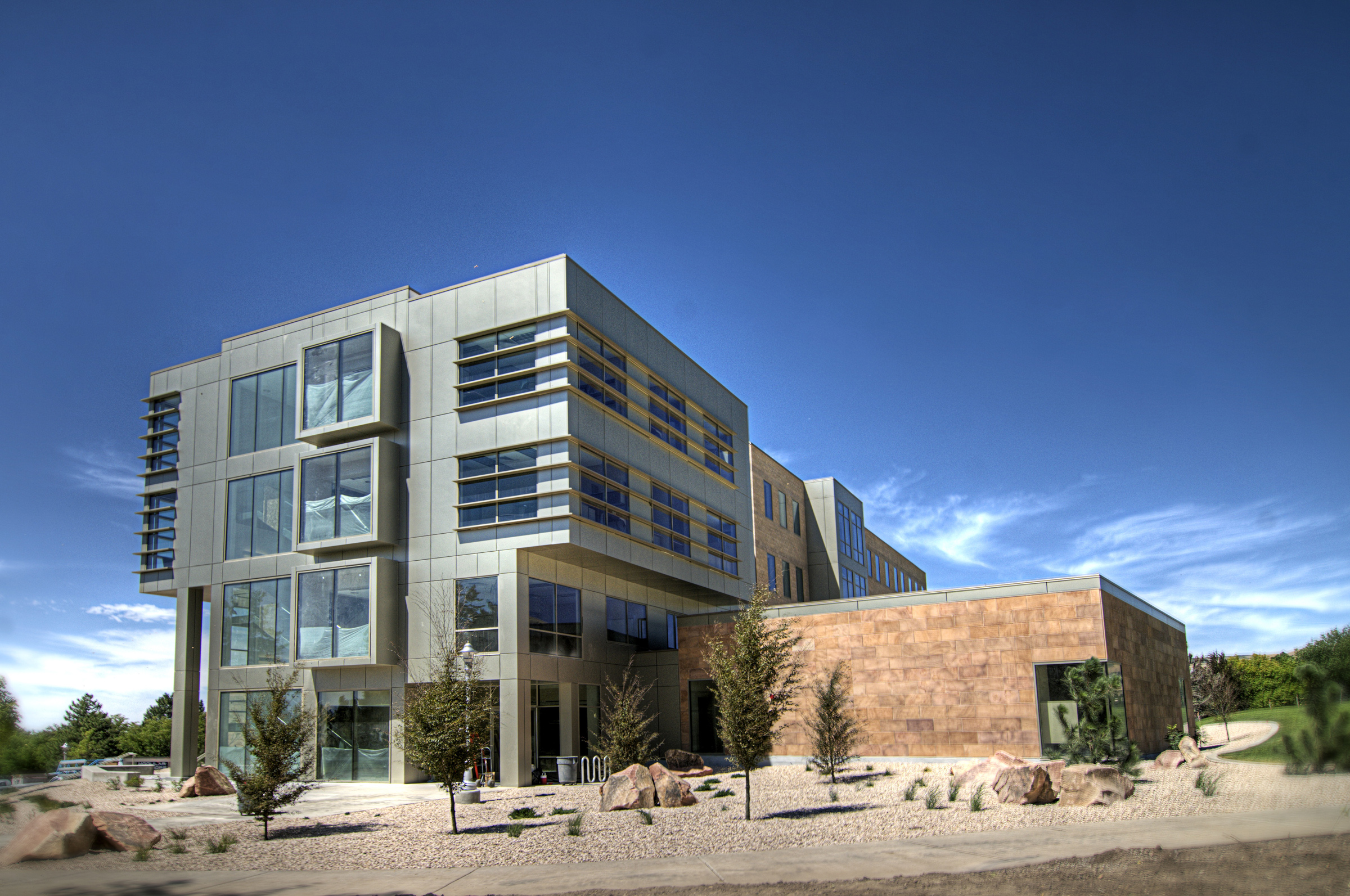 Oct. 4, 2012 – Students now have a central location to receive foreign language guidance and work with faculty on research at the newly created Second Language Teaching and Research Center (L2TReC) at the University of Utah’s College of Humanities.

The college has established the center in part as a way to increase collaboration with the foreign language initiatives at the Utah State Office of Education. The new center is co-directed by Jane Hacking and Fernando Rubio, professors of Russian linguistics and Spanish linguistics, respectively.

Second language education had been previously supervised by the university’s Department of Languages and Literature, and work will continue with faculty and students there. But the new center now will allow for increased collaboration with the university’s Department of Linguistics, Asia Center, Latin American Studies, Middle East Center and College of Education, as well as other institutions of higher education around the state and K-12 students via the Utah State Office of Education.

“One of our goals is to serve as a centralized point of contact for everyone, both from the university and the community, interested in the teaching or learning of languages other than English,” says Rubio.

The center will deliver and coordinate foreign language instruction through a student’s junior year, while providing advice and support as they decide which language to take and at what level. The newly created unit will also serve as the final word on verification of university language requirements. It will offer direction on requirements for graduate students from programs across the university and advise undergraduate students seeking to fulfill the Bachelor of Arts degree language requirement.

Educators, students, business and government entities across the state will benefit from establishment of the Second Language Teaching and Research Center.

“Collaboration with the community was a major focus of our planning as we created the center,” says Hacking. “We know that success in second language education begins at an early age and this was our opportunity to work with state educators. We have also been working with business and government leaders who are looking for well-educated students with a demonstrated ability in a second language.”

Younger students from grades K through 12 will benefit through the center’s greater outreach and training for teachers in those grades. The center will assume a prominent role in supporting the state-wide legislatively funded Dual Language Immersion project – where from kindergarten to the sixth grade, 50 percent of a student’s day is spent in second language instruction and the other 50 percent is spent with their English-speaking teacher. The center will also promote immersion research, educating pre- and in-service teachers and assisting with immersion curriculum.

The federal government is expected to be a big beneficiary of a central second language center at the University of Utah. Some agencies regularly look to Utah for workers educated in a second language. Discussions already have been held with representatives from the National Security Agency and the Central Intelligence Agency about their needs and how to collaborate on providing graduating students with the skills needed to secure employment.

The U.S. Department of Education is already looking to help expand the university’s Latin American Studies program and just awarded the Undergraduate International Studies and Foreign Language Program more than $80,000 to support Portuguese language instruction and study abroad programs for students, such as the new study abroad program in Brazil.

Johanna Watzinger-Tharp, associate dean for the College of Humanities, says this grant is an indication that the University of Utah’s internationalization efforts are beginning to be noticed at the highest levels. “This federal grant is particularly gratifying because the awards were granted to just a few select institutions known for their international programs,” says Watzinger-Tharp.