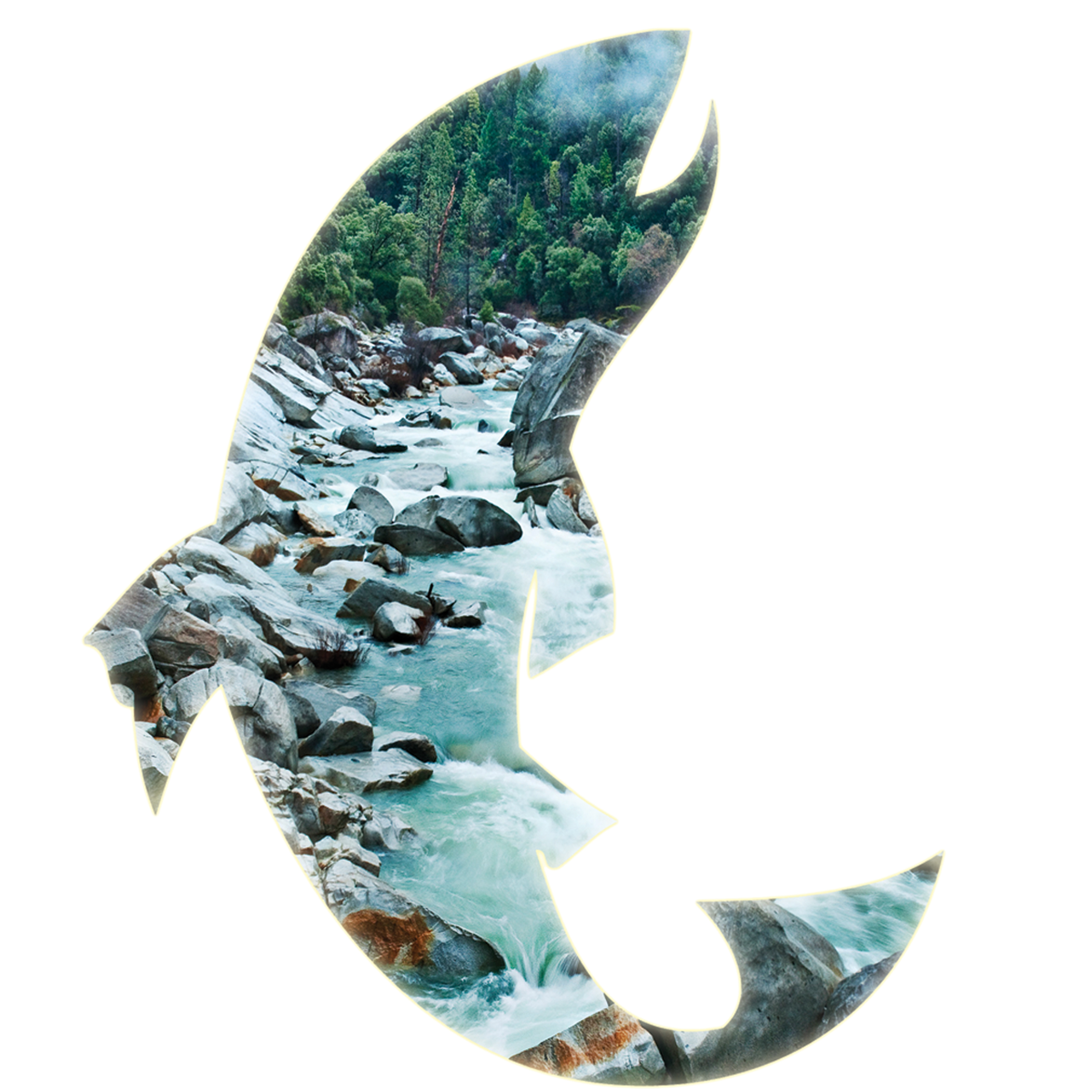 In this case, a selection of films entirely about environmental and natural resource issues will be screened as a touring edition of the Wild & Scenic Film Festival, which is held annually in California. But for the first time, Utah locals will only have to travel to the campus of the University of Utah to see and discuss the films.

The screenings will take place on Nov. 15, 2012 from 6 p.m. to 9 p.m. at the Utah Museum of Fine Arts. There will be food and music to complete the event, which is open to the public. Tickets are $5 and are available from the U’s Environmental and Sustainability Studies Program, hosts of the event, or online at http://envst.utah.edu/. All proceeds from the Utah screening event will go toward student scholarships.

“We are very excited to be bringing the Festival to Salt Lake City for the first time,” says Jennifer Watt, assistant director of the U’s Environmental and Sustainability Studies Program. “Film is such an interesting and influential medium for exploring complex issues such as the environment. We think this is a great way for the community to come together and learn, in the same way the festival’s founders did ten years ago.”

A total of nine films will be screened, including “Ice,” an environmental thriller from Australia, “The Craziest Idea,” about the dam removal project on Washington state’s Elwha River, and “The Wolf & The Medallion,” a climber’s inspiring letter to his son while exploring in China.

Admission includes one raffle ticket, and additional raffle tickets can be purchased at the event for $1. Raffle prizes include products and services donated by national and local sponsors: Black Diamond, Salt Lake City Bikes, Cliff Bar, Patagonia, Osprey and many others.

Organizers encourage attendees to travel to the event in a sustainable fashion. The Utah Museum of Fine Arts is near a TRAX stop, on several bus routes and a bike valet will be provided.

In its 11th year, the Wild & Scenic Film Festival is considered one of the nation’s premiere environmental and adventure film festivals. The annual event in Nevada City, California is a kick-off for the nationwide tour. The tour first started in 2004 with two venues, but this year it will reach over 110 venues, including Salt Lake City.

ABOUT THE ENVIRONMENTAL AND SUSTAINABILITY STUDIES PROGRAM

The University’s ENVST Program is an interdisciplinary major providing students with the opportunity to explore human-nature relationships across time and culture and at varied levels of environmental scale.

The academic program is flexible and prepares students to understand the environment from a variety of perspectives, including biology and the natural sciences; humanities and aesthetics; and human behavior, policy and decision making. Undergraduate students can earn either a bachelor of science or bachelor of arts degree.