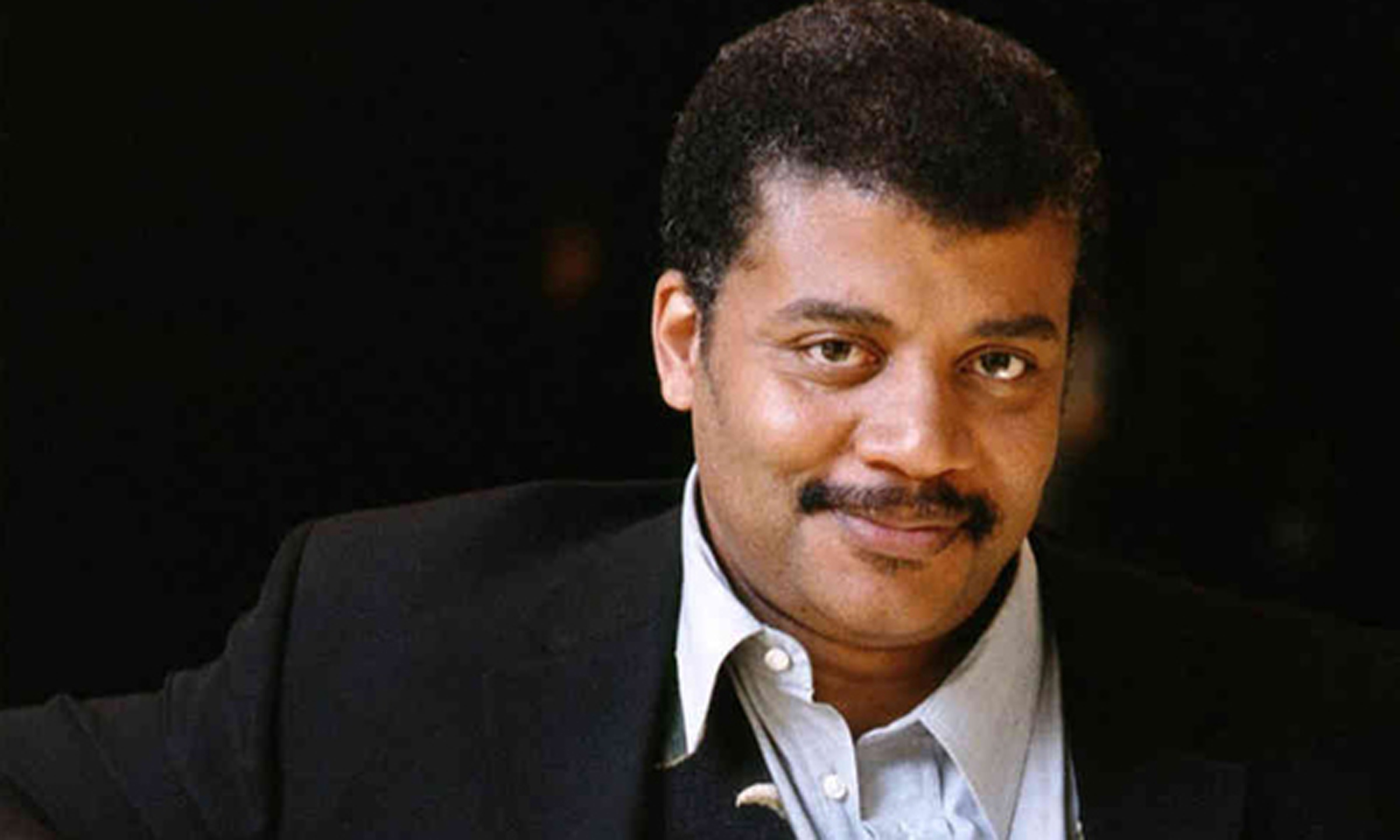 Tyson’s sold-out lecture, “Science as a Way of Knowing,” will be broadcast live to the Marriott Library’s Gould Auditorium, 295 S. 1500 E., the Social and Behavioral Science Lecture Hall, 392 S. 1530 E. and the Social Work Building Auditorium, 395 S. 1500 E. on the U campus. Broadcasts are free and open to the public (no tickets required), with doors opening at 6 p.m.

In his lecture, Tyson makes the case for science as a way to understand human values and explores how the scientific process is critical for comprehending the world and universe. He argues it is the most rigorous means to discover elusive answers to questions large and small.

“Dr. Tyson is a key voice for promoting scientific exploration as a vital component of humanity’s drive for understanding,” said Bob Goldberg, professor of history and director of the Tanner Humanities Center. “As a scientist, scholar and cultural force, he consistently pushes us to revitalize our shared sense of wonder.”

Tyson is the director of the Hayden Planetarium and a member of the Department of Astrophysics at the American Museum of Natural History in New York City. His research interests are primarily related to the structure of the Milky Way Galaxy and the formation of stars, supernovas and dwarf galaxies. He directs the scientific research efforts of the Hayden Planetarium and guides its educational outreach, working closely with the museum’s Department of Education. Tyson also serves as a visiting research scientist in the Department of Astrophysics at Princeton University.

In addition to dozens of professional publications, Tyson has written and continues to write, for the public. From 1995 to 2005, he was a monthly essayist for Natural History magazine. Tyson’s books include his memoir “The Sky is Not the Limit: Adventures of an Urban Astrophysicist” and “Origins: Fourteen Billion Years of Cosmic Evolution,” co-written with Donald Goldsmith. “Origins” is the companion book to a PBS-NOVA 4-part mini-series, in which Tyson served as on-camera host. He also hosted the PBS-NOVA spinoff program Science Now, and is currently working on a reboot of the landmark television series Cosmos, to air on the Fox network.

About the Tanner Lecture on Human Values