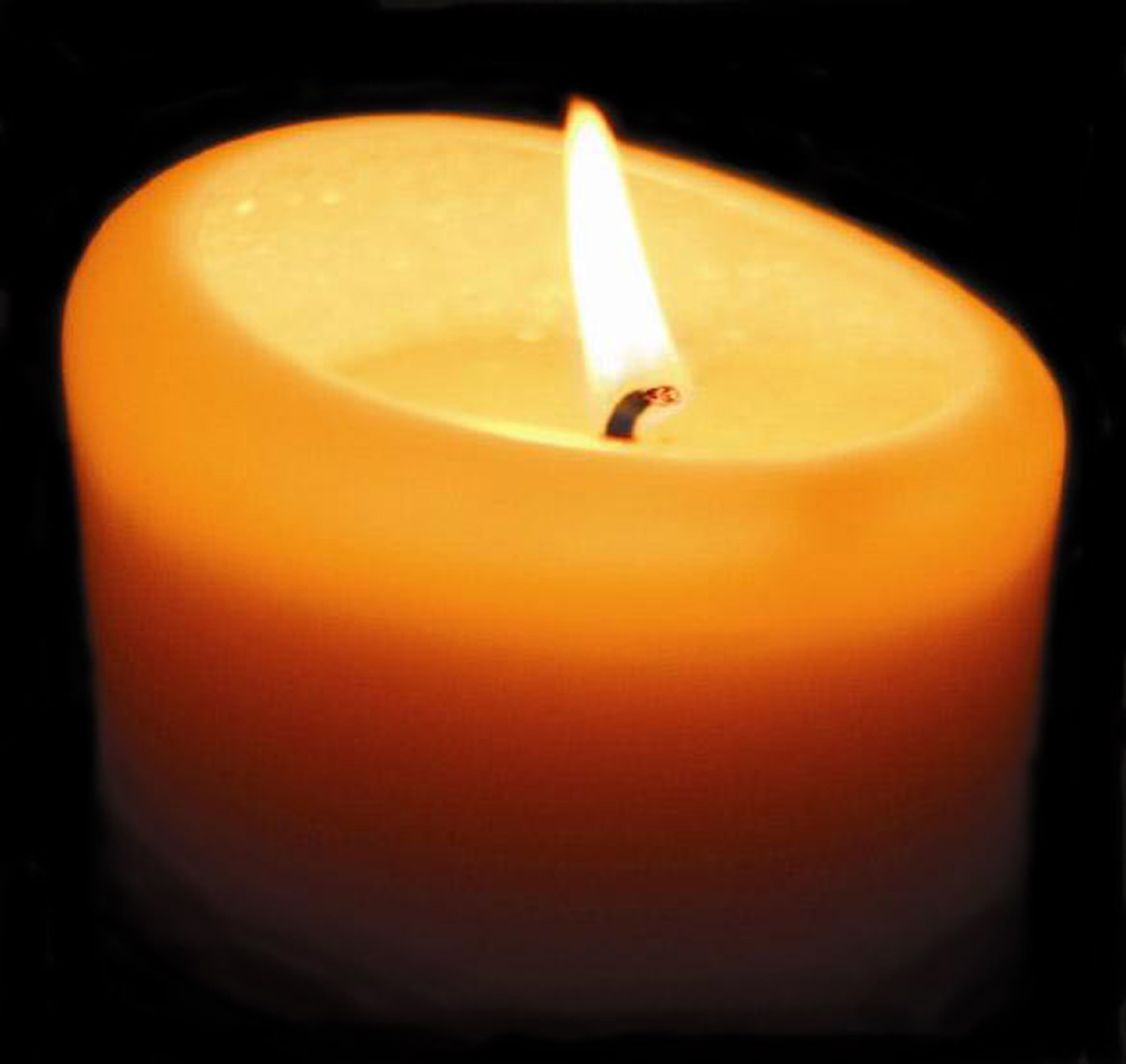 March 18, 2014 – A broad coalition of local scholars, politicians and peace advocates – including the University of Utah’s Barbara L and Norman C. Tanner Center for Nonviolent Human Rights Advocacy – has joined forces again to bring esteemed speakers to Salt Lake on the topic of peace and justice. Discussions are free and open to the public, and this year will focus on healing global wounds caused by the events of September 11, 2001.

The first lectures will be March 20 and 21, 2014 and feature Stephen Zunes, professor of politics and coordinator of Middle Eastern studies at the University of San Francisco. He will be speaking on “The Kerry Initiative: Hope for Resolution of the Israel-Palestine Conflict?” at Utah Valley University and the University of Utah Hinckley Institute of Politics, and on “Healing 9/11: Choosing Peace and Justice over War and Repression” at the Pastoral Center Conference Center of the Utah Catholic Diocese.

Following in April will be a series of discussions on “The NSA and our Constitutional Rights,” led by Thomas Drake, former senior executive of the U.S. National Security Agency, decorated veteran of the U.S. Air Force and Navy, and whistleblower. His lecture will be given at the Salt Lake City Main Library, University of Utah and Westminster College April 9 to 11, 2014.

“Pursuing Peace: Healing 9/11” will be the topic of four lectures by Ann Wright, former U.S. Army colonel and U.S. State Department official. She is one of three state department officials to publicly resign in protest of the 2003 invasion of Iraq. The lectures will be at the University of Utah, Weber State University and Salt Lake City Main Library April 14 to 17, 2014.

Full details of all the spring lectures are available online at Peace Advocacy Coalition or the Tanner center for Human Rights.

Other sponsors of the lecture series include the Hinckley Institute of Politics and College of Social Work at the University of Utah; Gandhi Alliance for Peace; Nikko Schoch Chapter 118 Veterans for Peace; Peace and Justice Studies, Utah Valley University; Utahns for a Just Peace in the Holy Land; Wasatch Coalition for Peace and Justice; and Westminster College.

ABOUT The Tanner Human Rights Center

The Tanner Center is dedicated to providing University of Utah students, faculty and the broader community with the inspiration and education needed to become advocates for peace, nonviolence and human rights. The center seeks to provide avenues for the open discussion of important issues dividing the community, the nation and the world.

The Peace Advocacy Coalition is a group of independent peace activists from various educational institutions and activist groups based along the Wasatch Front in Utah. In order to promote awareness, knowledge, and discussion, P.A.C. hosts an interesting repertory of guest lecturers on the subject of peace each year.