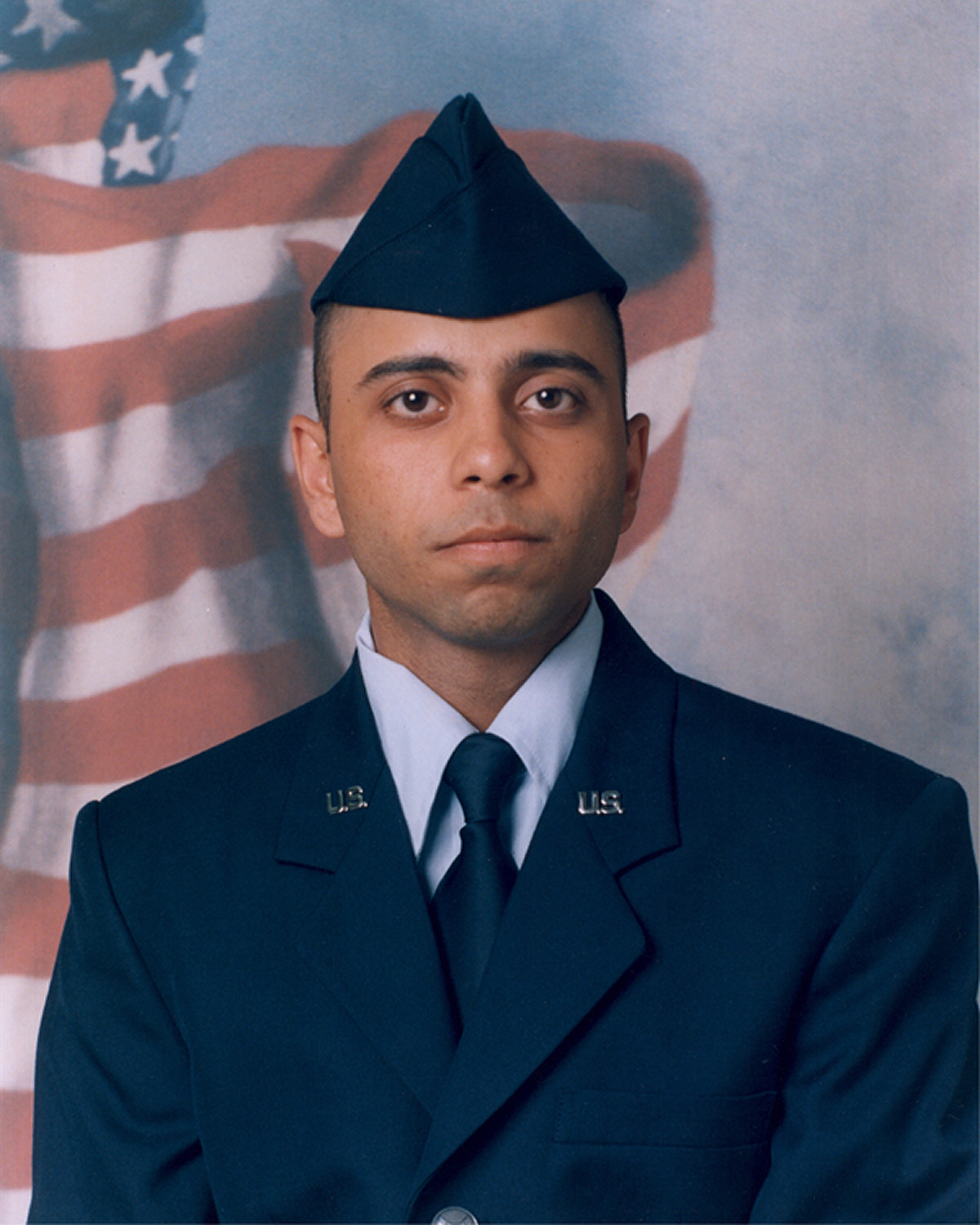 May 23, 2002 — The University of Utah is sad to report the untimely death of one of its students who died early this morning following a swimming exercise in the HPER (Health Physical Education Recreation) Complex’s pool. The medical examiner’s office will be performing an examination today.

Keval B. Patel, 23, became unconscious in the pool during a scuba diving class last night at approximately 8 p.m. He was retrieved by the lifeguard on duty and given CPR, then rushed to the University Hospital in critical condition, but died this morning.

Patel was an Airman on active duty at Hill Air Force Base (HAFB). He was also a university pre-biology major. His commanding officer, Maj. Ken Moore, arrived soon after the incident and stayed at Patel’s side throughout the night. John Dunn, dean of College of Health, was also at the hospital along with a friend and fellow airman of Patel’s until early this morning.

University Student Services has contacted Patel’s family to offer assistance and support. Counseling services will be made available to Patel’s friends and fellow students as requested. The University is also assisting the family and HAFB in their efforts to send his body home to New Jersey.