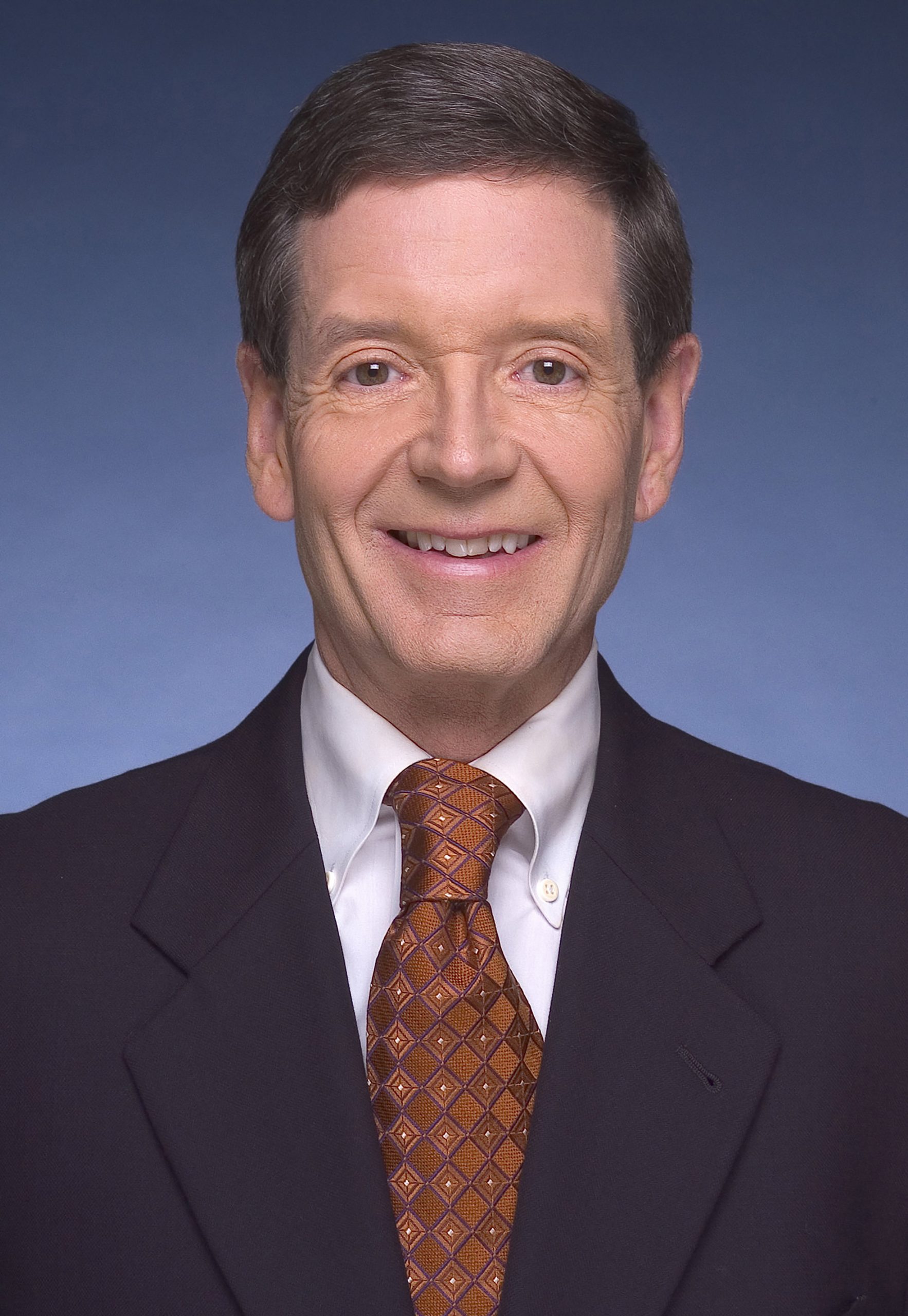 Jan.7, 2015 — A familiar face at the University of Utah’s David Eccles School of Business is expected to become the newest member of the Federal Reserve’s Board of Governors.

Allan R. Landon, an adjunct professor at the David Eccles School of Business who has taught courses since 2011, was nominated by President Barack Obama on Tuesday to fill an open position of governor on the seven-member board.

If confirmed by the Senate, Landon will fill one of two vacancies on the board, which oversees the Federal Reserve System and plays a significant role in formulating U.S. monetary policy.

“Allan Landon has the proven experience, judgment and deep knowledge of the financial system to serve at the Federal Reserve during this important time for our economy,” Obama said in statement posted on the White House website.

Word of Landon’s nomination isn’t a surprise to those who have worked with him at the Business School, where he is known as a well-respected professor.

Taylor Randall, dean of the Business School, who teaches a course with Landon titled “Profiles in Business Leadership,” said he’s pleased to see his colleague receive the president’s nomination.

“I have co-taught with Al for four years and have always enjoyed the experience with him and Eccles School students,” said Randall. “He’s a consummate professional and excellent mentor to business students.”

In addition to teaching, Landon is widely known for running the Bank of Hawaii from 2004 to 2010, helping the community bank navigate the financial crisis without federal help. Prior to his time in Hawaii, he worked for 28 years as a CPA for Ernst & Young. Landon also helped found community bank investment fund BanCapital in Portland, Ore. He is director of State Farm Bank in Illinois and previously served as chairman of the Board of Regents of the University of Hawaii and Hawaii Medical Services Association.

Landon is on the boards of the Smithsonian Institution and Public Broadcasting Service. He also serves on the board of State Farm Mutual Automobile Insurance Company as well as State Farm Bank and advises the University of Utah’s public television station KUED as an honorary director. A graduate of Iowa State University, Landon currently resides in Park City with his wife, Sue.